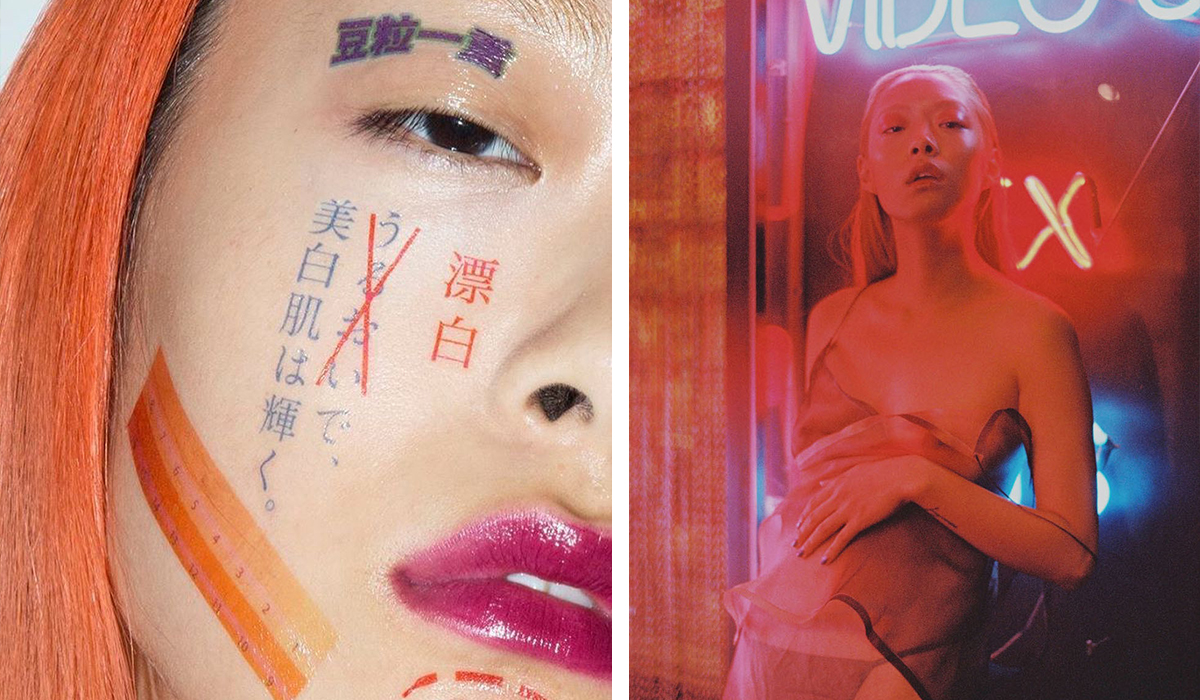 Assignments, Internships, and Existential Crises: Tips to Stay Sane as A College Student

The Asian music scene has really been popping off this past year with K-pop groups such as BTS breaking into the Western mainstream. Despite this seemingly game-changing hype, I can’t help but wonder, does the BTS craze represent a more inclusive shift on the western music scene, or is Western K-pop stanning a fad trend that will die out just as fast as American artists’ obsession with Japanese culture did in 2007?

Other than the occasional super hype á la Gangnam Style, the lack of Asian representation on the Western music scene is extremely prevalent. I mean, how many Asian artists can you name off the top of your head? How many Asian artists are bringing home Grammys and performing at the VMAs? Exceptionally few. A lot of things play into the issue at hand, so which is the chicken or the egg in this situation beats me. Either way, what I do know is that there are incredible artists of Asian descent out there, and they are not getting the credit and attention they deserve.

So if you’re looking for a little more diversity in your musical repertoire, or if you’re just straight up looking for really good tunes, keep scrolling and add these bops to your playlists asap stat! And let’s hope that this BTS fuelled hype marks the beginning of a more sustainably diverse music industry in the West.

Below I give you 7 amazing songs by Asian women artists – signed, sealed, delivered for your pleasure!

Niki Zefanya is the 19-year-old Indonesian rising star signed to 88rising (a mass media production company basically only signing Asian artists, and they are killing it.) Her raw talent and music production skills will definitely be taking her places.

Singaporean Sam Rui has a voice unlike any other; sweet and innocent yet full and raspy. Her lyrics are honest and vulnerable, paired with unique, experimental R&B beats.

Crush by Yuna ft. Usher has got to be one of my all-time favourite songs. And thankfully, Malaysian Yuna has so many more silky smooth jazz tunes to offer, with her album Chapters considered to be one of the best albums of 2016 by several magazines and critics.

Chinese Lexie is a new addition to the 88rising team, and I am super here for it! Like a Mercedes is a solid start and I can’t wait to see what’s next!

Japan-born, UK-raised Rina Sawayama has visuals to die for. The model and Cambridge graduate has really managed to make a name for herself independently, and looking at her incredible music videos, it totally makes sense why people love her so much.

Korean/American Yaeji has become very sought after in the fashion world lately, being commisioned to play at the coolest fashion shows and after parties. Her hip-hop and underground house beats in combination with her unique artsy aesthetic – it’s no wonder she’s popping off.

Cambodian/American singer Satica has been popping up on my radar numerous times lately. Satica’s hypnotising indie R&B sound is a sound I definitely hope to hear more of in the future.