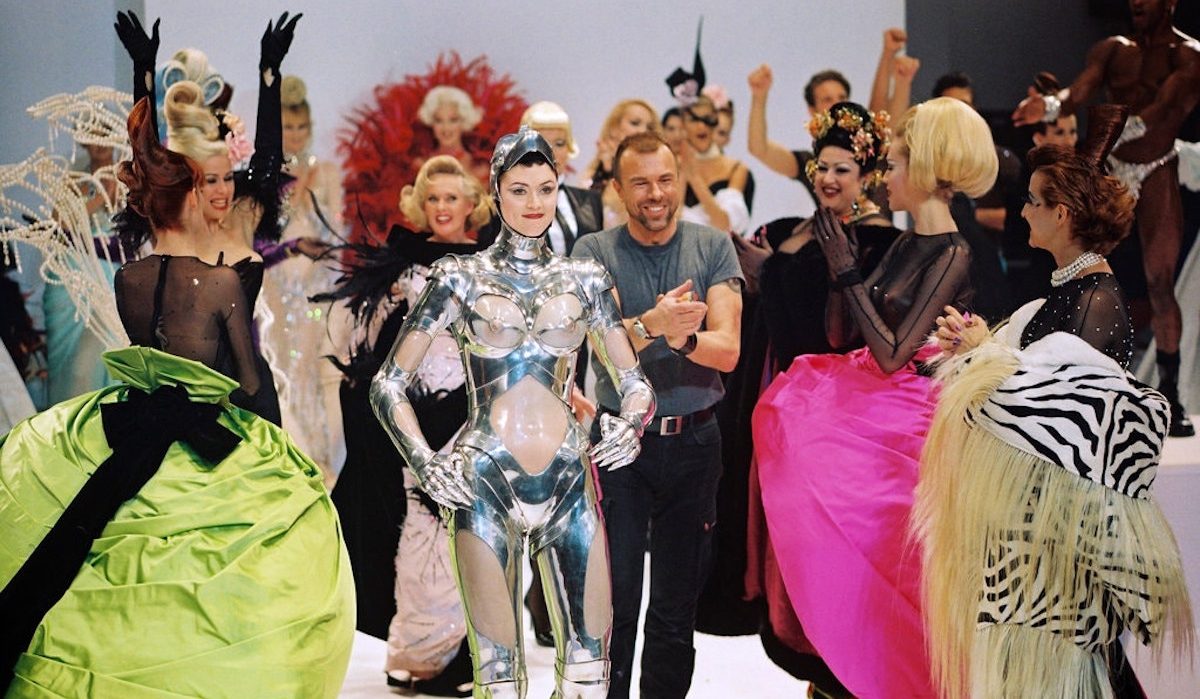 Models Have Rights, Too! – Marcus Hyde, Sexual Misconduct, And The Model Alliance

Recently, popular over-the-top haute couture Maison, Thierry Mugler, has been making a comeback on the red carpet. From Kim Kardashian to Cardi B, current celebrities are fighting to wear a Mugler design. But many of the brands rising fans are unaware of the designer, Manfred Thierry Mugler, himself, or the grand fashion shows the brand was once known for.

One show, in particular, was the 20th anniversary spectacular located at the Cirque d’Hiver in Paris, France. This show was nicknamed the “Woodstock of Fashion” back in 1995, as there had not been a single fashion event like it before. Fake snow and confetti fell from the ceiling, James Brown serenaded the crowd, and legendary models we all know and love today graced the runway. What more could you ask for?

The show showcased over 300 looks during the short hour it ran. Also during this hour was a performance by James Brown which commenced while models were on stage, confetti rained from the ceiling, and male go-go dancers accompanied.

The lineup of models at this event was absolutely star-studded. Nadja Auermann wore a bronze-medal breastplate while smoke pooled at her ankles, Jerry Hall dazzled the crowd in a black cape adorned with tiny buttons, and Naomi Campbell and Kate Moss kept the audience alive with their continuous supermodel skills. The list does not stop here, though, as the show was notorious for having the top supermodels of the time all at one event.

The guest list was not just star-studded but packed with global figures. The wife of the French president at the time was Danielle Mitterrand, who made a special appearance. She had spent the previous days with Fidel Castro but stated that she could not miss the show no matter what. Though there is no photographic evidence of her attendance, she did discuss the show often.

Many popular drag queens at the time were in the audience of the show. Though it seemed to be a look into Mugler’s past, it actually gave a look into the future of the label, as the drag queens were attracted to the over-the-top extravagance of the pieces. Drag queens have always shown an intense devotion to the most extreme forms of fashion, so it seems fitting that a show like this one would get a stamp of approval.