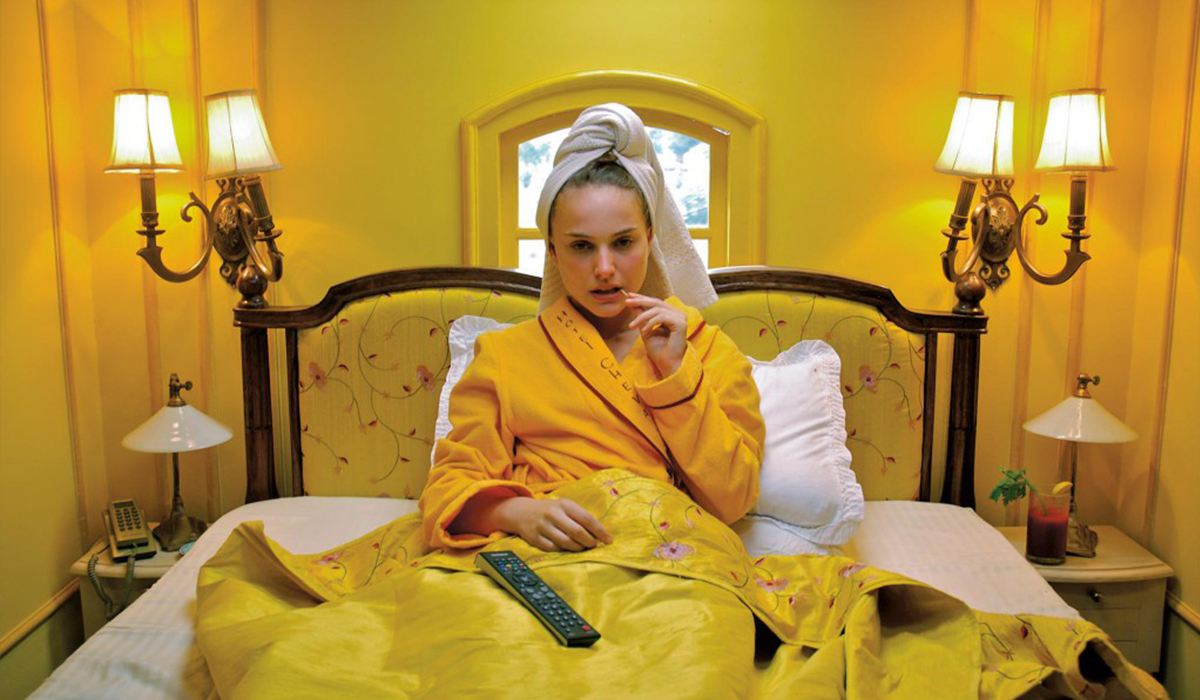 Woke Charlotte York | Checking Your Privilege, One #Hashtag at a Time

Although Wes Anderson’s movies are visually pioneering and unique, he most certainly isn’t the only person out there with an eye for aesthetics. The world is filled with views of buildings, public transportations and sceneries that would make for exceptional movie locations á la Wes Anderson’s colourful niche.

A couple years ago, somebody on the internet decided it was time to archive pictures of all of these sights online, and thus created a Reddit thread titled “Accidental Wes Anderson”. Since then, people from all over the world have contributed their pictures of everything from churches in the Swiss Alpes to hotels in Mexico. Although the internet can be a cruel place, this proves that it can also be a place of bliss. In fact, the concept became so hyped it is now an Instagram page and hashtag too!

As much as I appreciate scrolling through the never-ending list of strangely aesthetic pictures, it’s a little sad that it takes a viral meme for me to truly appreciate the world around me. But hey, better late than never! Check out the list of my favourite symmetrical and whimsical views taken from the above mentioned Reddit thread and Instagram page, and perhaps next time you pop into a café or public restroom you’ll start to notice the unexpected beauty of the world we live in!