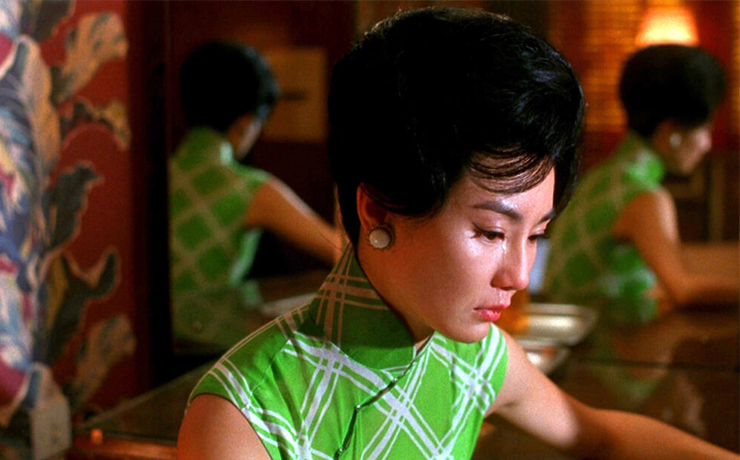 We’re all in need of some form of distraction through 2020’s trying times, and often the best form of escapism is pure aesthetic joy. Sometimes there’s nothing wrong with simply reveling in the superficial qualities of art, and diverting your focus from all that’s going on around us for an hour or two.

I find that film can provide you with exactly that – visually stunning cinematography that removes you from the present for a while. It wouldn’t be a guide to escapist cinematography without an honorable mention of director Wes Anderson’s filmography, so it goes without saying that any of his masterpieces make the cut. But along with some classics, there are a few lesser-known films that don’t get the recognition they deserve for their genius frame-by-frame construction and painting-like elegance. Here’s a collection of our favorites you should have the pleasure of viewing: 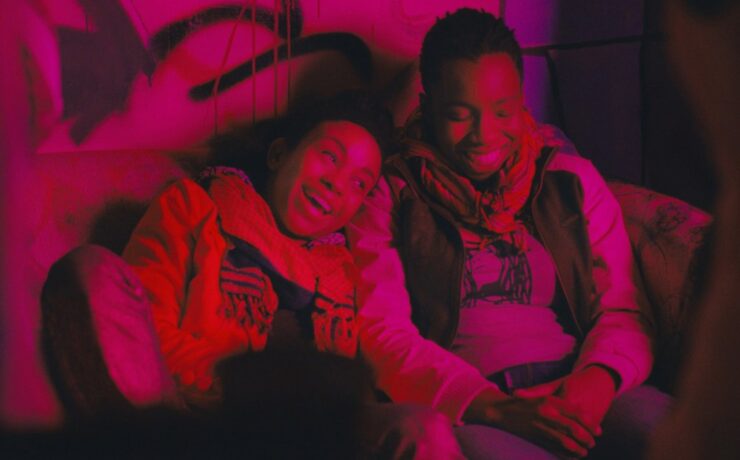 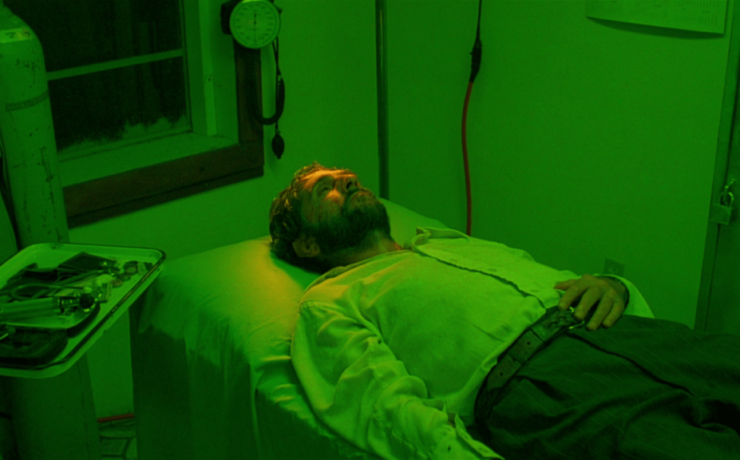 A road movie by director Wim Wenders, ‘Paris, Texas’ explores family reunion in amongst the protagonist’s dissociative fugue, and a voyage through the American desert. Shot in vibrant colour, this emotionally charged film makes for essential viewing. Available on Prime Video. 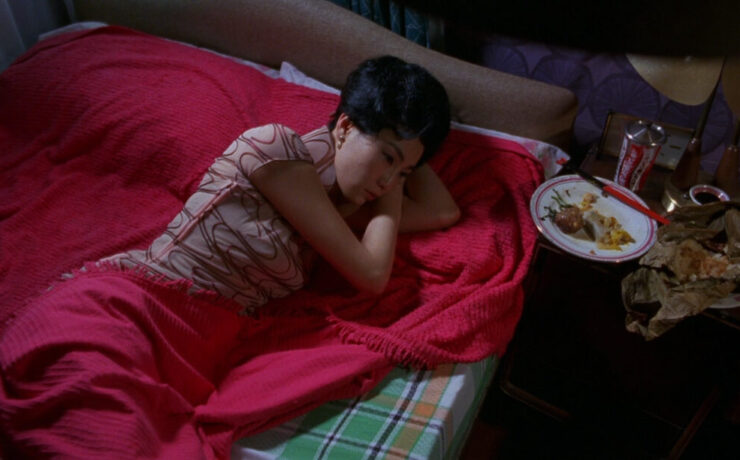 Through the turmoil of infidelity and its ramifications, Wong Kar-wai tells a touching love story in this beautifully paced film of the millennium. This is a truly romantic and remarkably warm piece of film. Available on Prime Video. 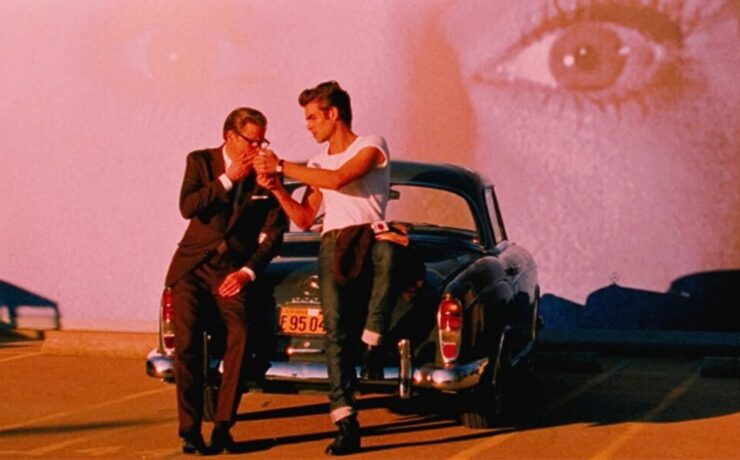 Director Tom Ford’s background in fashion design is prevalent in this potent cocktail of style and substance. Colin Firth’s moving portrayal of a depressed, gay professor in the 1960s California racked up multiple award nominations for this exceptionally filmed movie. Available on Prime Video. 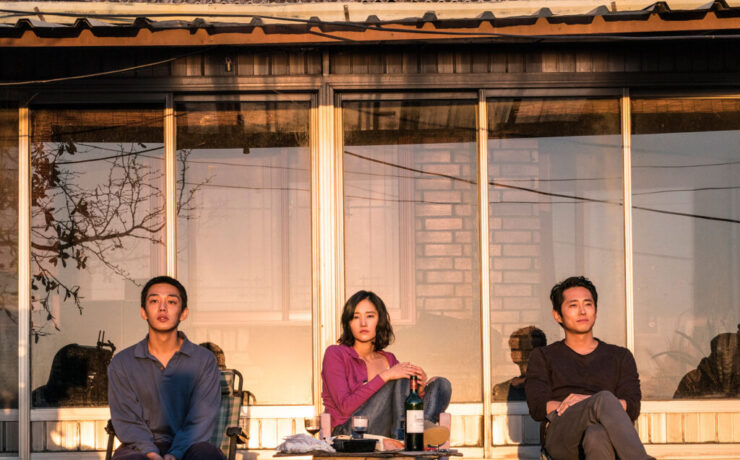 This South Korean psychological mystery by Lee Chang-dong is a mesmerizing and hypnotic retelling of Murakami’s short story, ‘Barn Burning'. Depicting the strange antics of a young man’s unusual hobby, ‘Burning’ has been billed as ‘the most lucid and absorbing’ film. Available on YouTube Movies. 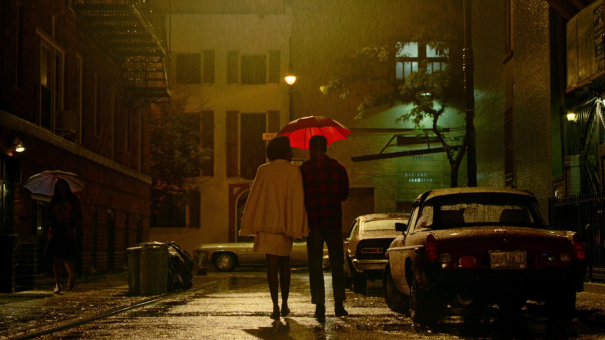 Based on the 1974 novel of the same name, ‘If Beale Street Could Talk’ follows a young woman on a quest to clear her lover’s name and prove his innocence as the day they welcome their first child draws closer. Barry Jenkin’s film, with its lush colour and entrancing passion, is well worth a watch. Available on YouTube Movies. 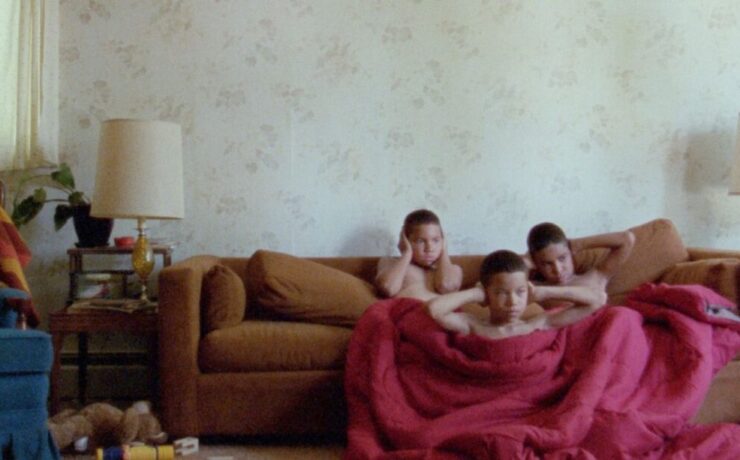 ‘We the Animals’ is an important coming-of-age drama that details the intricacies of a working class upbringing. Jeremiah Zagar’s work is an intimate look at emerging homosexuality, with an exceptionally intelligent use of colour and visuals. Available on Prime Video. 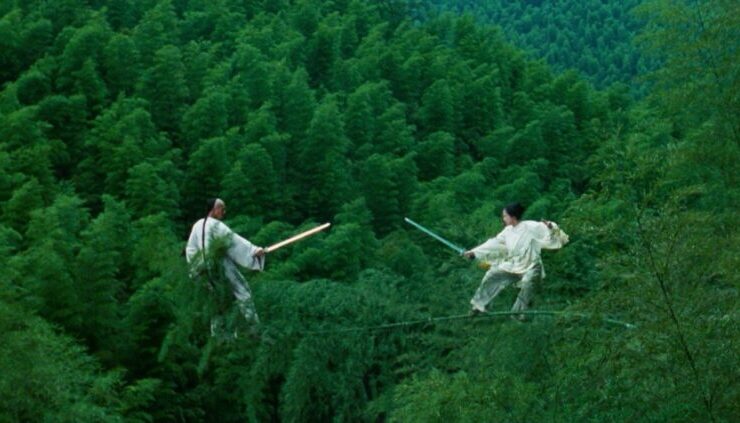