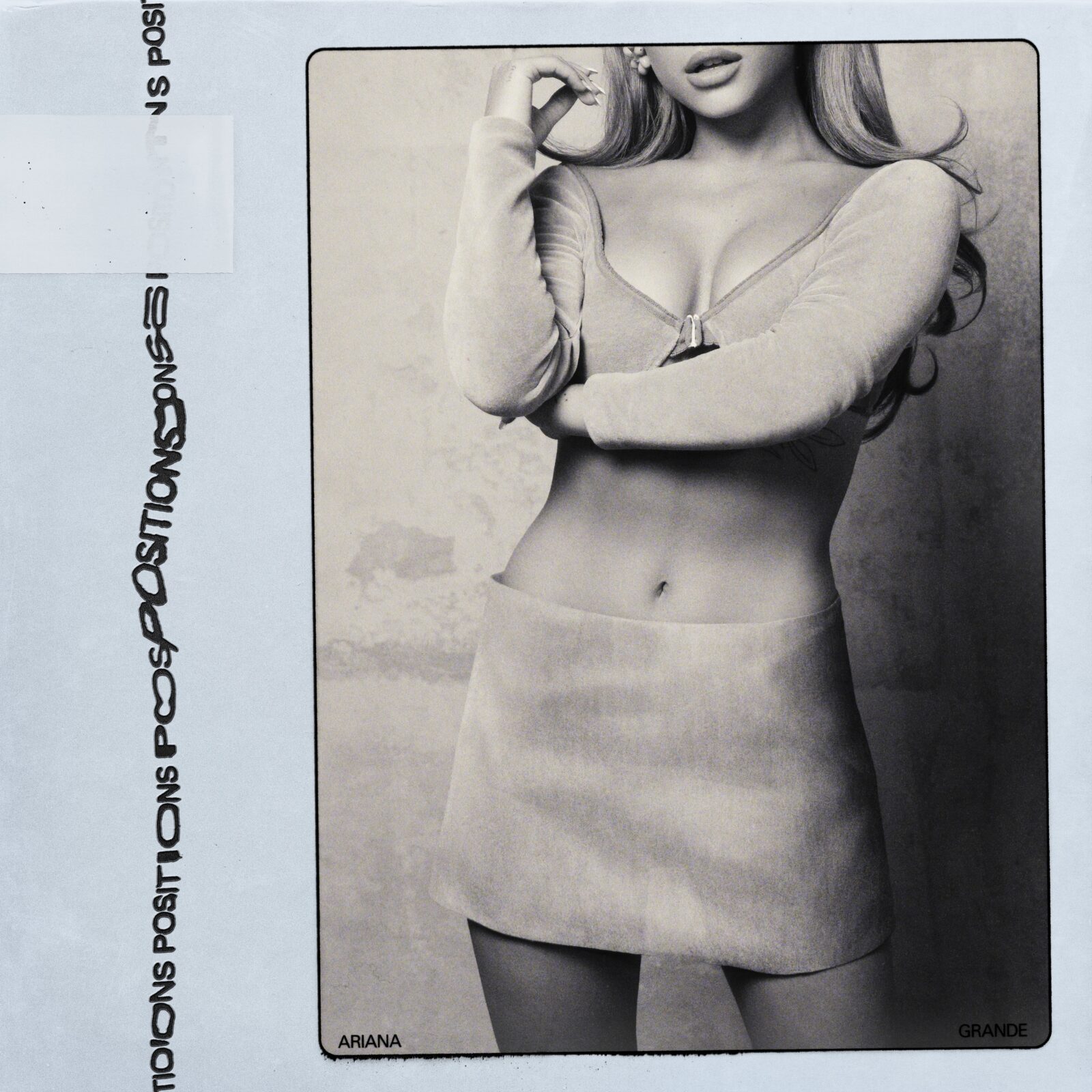 Home decor gems that need to be on your vision board

At last, the world’s favorite pop princess, Ariana Grande, has dropped her long anticipated single “positions” this week along with a presidential power-inspired music video which comes one week ahead of her sixth studio album. From what we’ve seen, this might be the serve we needed in 2020. Ariana spoiled fans with the single and a companion lyric video that premiered at the same time, but the music video itself is truly what captivates our attention. À la Jackie Kennedy, Mia Thermopolis, or National Anthem’s Lana Del Ray, Ariana sings her dedication to love in various contrasting positions all over The White House: the kitchen, the bed, the conference room, nothing is too subservient or sterile to stop her innermost desires from being tended to.

The video features Ariana dolled up in vintage looks with nods to 60s and 70s inspired makeup and tailoring as she channels her inner housewife and her inner Jackie Kennedy via artistic, playful visuals of her dominating The White House. We love every second of it. Check out the video below: