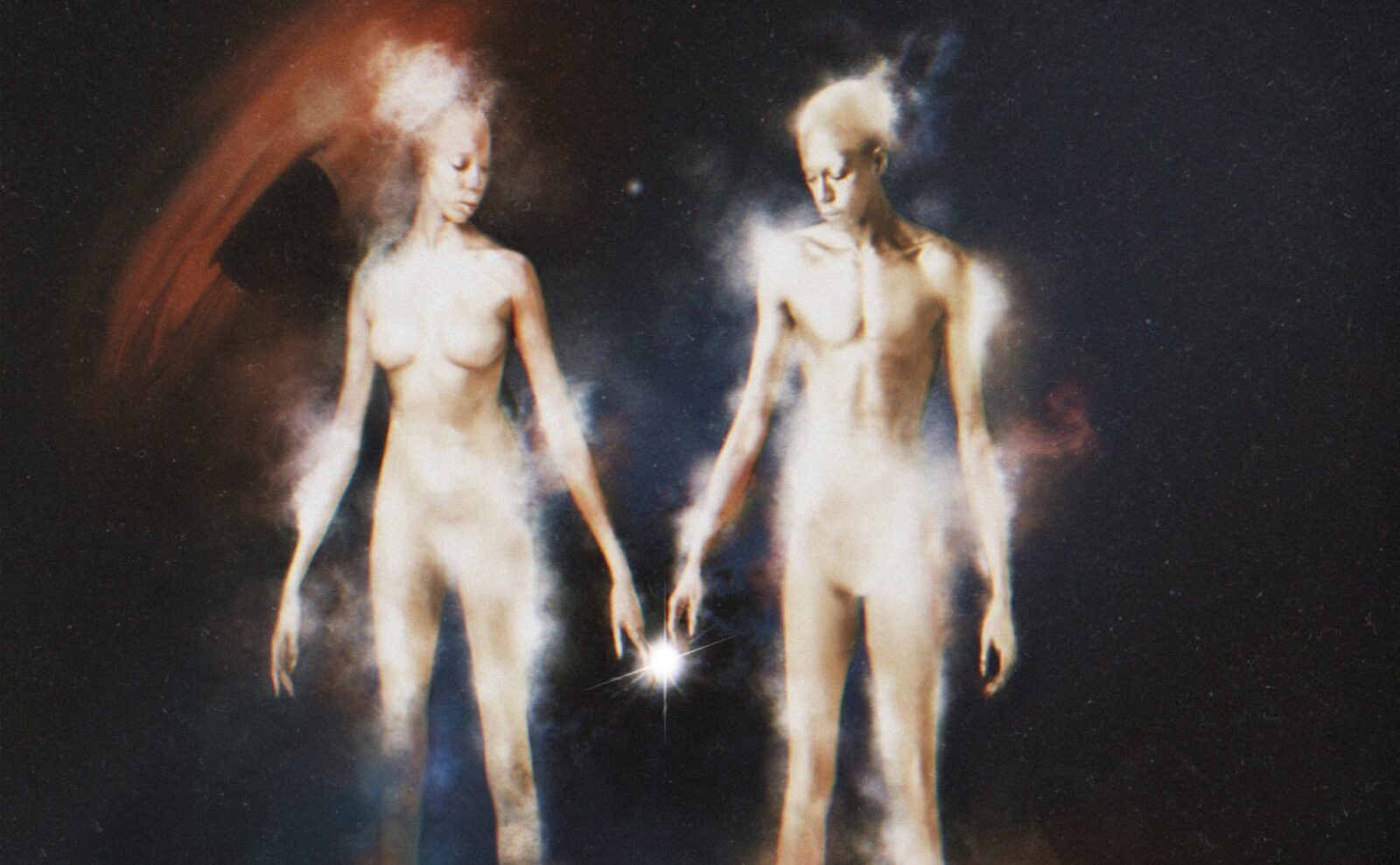 This generation’s artists exemplify the strength of multidisciplinary work. By means of creating a new language, they unite individual passions – all of which form extensions of themselves. Artist Jalen Amir is definitely cut from this creative cloth. Based in Atlanta, Amir crafts exquisite visual poetry, incorporating photography, set design, and styling. After developing a kindred connection with photographer Cam Kirk (Founder of Cam Kirk Studios and Collective Gallery – a record label-style imprint for photographers), Amir became one of the inaugural signees to his label earlier this year.

NBGA recently chatted with the multi-hyphenate creative to garner insight into his world. As a college student, Amir finds inspiration in a multitude of ways, including fashion and music. He looks to Black avant-garde legends notably Kanye West, Nina Simone, and Missy Elliott — often playing their music on set. “It depends on who I’m working with, but I like to set the mood to make it kind of ethereal.” he told NBGA. “I’ll be the only person in the studio blasting Nina Simone, but I don’t care. If that’s what gets the mood going, that’s what I’ll play.”

Amir’s artwork also touches on themes of Afropessimism, while aligning this with his passion for literature and theory. In the following conversation, we discuss recurring themes in his work, working within one’s personal strengths, and the delicate art of balancing school work with studio time.

This interview has been edited and condensed for clarity.

NBGA: I was introduced to your art via your recent work for Homage (an Atlanta-based fashion label by Antoine Manning) and after diving deeper, I admired how you did the sets, the hair, the styling, and photography. Tell me a little about your personal history. How did you first begin working within your chosen mediums?

Jalen Amir: I’ve been doing art since I was a child, doodling and drawing and painting. Then when I got to college, it was like, “how can I make all these things exist in one place?” Photography ends up being the happy medium with that because I do a lot of things. Most recently, I’ve been getting into sculpture. I am super particular about how everything looks — it needs to be the right color, to be the right size and the best way to do that is [doing it] yourself. So I’ve honed in and learned here and there. Just learning as I go and mastering everything that I can do.

NBGA: Could you elaborate about the application of sculpture in your work?

JA: As of right now, all of the clothes that you’ve seen that I’ve designed, I consider sculpture because they’re made out of clay, rock, and other unconventional materials. But as I’m progressing in that, I’m trying to just step my game up in fashion — and actually learn how to sew, start doing fabrics, and just push the boundaries further.

NBGA: What is your favorite thing about working as a creative in Atlanta?

JA: I think definitely being a part of such a large community, cause as I’m evolving and stepping up — and so is everybody else around me. So it keeps me on my game and just wanting to do better, wanting to improve.

NBGA: Let’s discuss your experience of being a student and creating these magnificent works at the same time.

JA: Doing all of this in school is a lot, but it definitely helps. I feel like Georgia State [University] of all places is the place to be for me. Being here and being around so many different creatives and teachers — a lot of my professors are involved in museums and galleries. Just having that wealth of knowledge and being able to integrate it with my work. I started off very unclear about what I wanted to do, cause I’m like “I can do all these things, but I don’t know how to do them all at once.” So, I came here as an undecided major at first. I was undecided for quite some time, because again, I didn’t know what I wanted to do. So I was like, “I’m going to go there, get submerged, and maybe I’ll figure it out.” And it just happened to work out that way.

NBGA: How did you initially get involved with Collective Gallery?

JA: I have always admired Cam and the studio. So, one of my number one goals was, “I need to meet this man. I need to sit down and talk to him.” A little before the gallery was founded, I had a sit-down with Cam. It was supposed to be like an hour-long conversation. I ended up being there for like four or five hours. We were just talking. After that, the seed was planted and it grew.

NBGA: Your work is very ethereal and it takes me to a whole other universe. Tell me about your process to take an idea from concept to shoot.

JA: My mind is like a bunch of gears, so it depends project to project. But usually I’ll start with one or two things, mostly shape or color. So I’ll start with the shape — I draw like a bunch of squares or triangles and I’ll just try to hone in on that and bring something concrete to it. If not that, I’m thinking about a concept, ‘cause usually my work is very concept-driven. So, for Homage, a lot of that was inspired by the seasons and Earth. I was just thinking about what I know and what I’ve seen in nature, trying to draw those connections and bring forth those things. Again, retaining shape is probably one of the most important things to me.

NBGA: What’s the personal significance of manifesting your visions into reality through art?

JA: Before I sat down and decided “I want to become a visual artist” — no matter what that was going to be like — I wanted to be a writer. But I had the hardest time articulating things that I  wanted to say and was like, “You know what? I’m just going to show you. I don’t know how to say it, but I’m going to show you. I’m going to be able to bring forth this idea from my head and just bring [it] into actuality.” I think there’s just something so powerful about sitting with something and it growing in your mind, and then seeing it as a real living thing. And just being able to share that with other people in a way that I couldn’t do before. So, it’s about sharing.

NBGA: How did you first encounter the ethos of Afropessimism and begin to incorporate it into your work?

JA: Again, a strong background in writing and just theory, but I always felt a little bit out of my league in terms of writing. That is not my strong suit. I love James Baldwin. I love theories. I just love that kind of thing — going into the deeper end of things and the more controversial end of Black thought. It’s a work in progress on my end, as far as theory is concerned, but like my beliefs definitely do align with that. There’s something very profound in there.

Like, my family originally is from Alabama. I was born in Detroit, but my family is from Alabama. So, there’s this really strong and prolific history with slavery, but like, my grandmother used to be a sharecropper. So, I just have so much appreciation and understanding for the Black plight in life and theory concerning that.

NBGA: What inspires you day to day?

NBGA: What brings you joy today?

JA: Completion, seeing things all the way through, no matter what kind of time that requires. Just being diligent and dedicated to something and being like “That worked out!” Whatever it may be.

Thanks to Jalen Amir and Collective Gallery for this conversation. All photography c/o Jalen Amir.