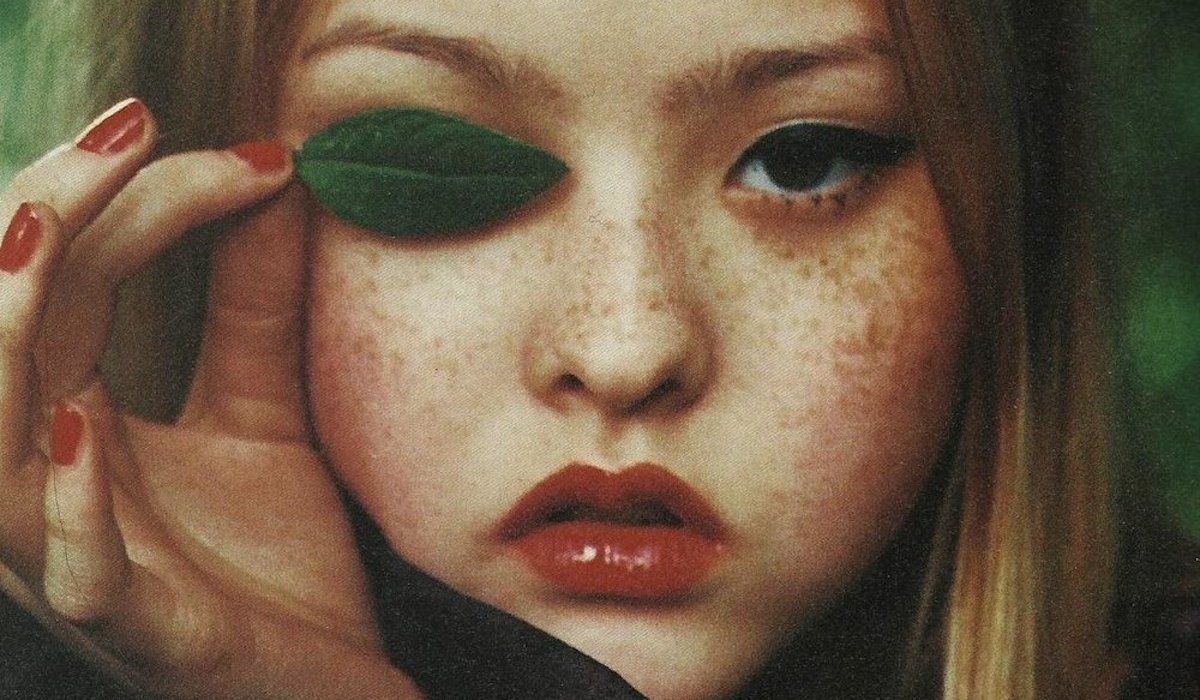 The film industry is notorious for its lack of diversity and exceedingly limited recognition of ethnic minorities. So as a young unknown actress of Chinese and Irish descent, starting my career has not been an easy journey.

Being ‘typecast’ is normal in the acting world. When casting, certain elements have to be considered during the process to select each role correctly. But why is it that the majority of white actors are crowned heroes while non-white actors are overlooked? Since the beginning, it was common to use coloured actors as templates for racist stereotypes and villains, and for me being of a mixed heritage my opportunities were narrowed even further. Being categorised as a ‘BAME’ (Black, Asian and Minority Ethnic) actor was expected but also at times discouraging, I would find myself at auditions surrounded by black, Indian, Japanese, etc. all auditioning for the same role because we all checked that ethnic box. That box that told us we were all the same. It’s an unfortunate lack of respect and disregard for foreign cultures. As long as you ‘looked’ the part, nobody seemed to care.

Admittedly at times I felt reduced to go against my morals to deliver a scene that did not suit my description. Being asked to speak Korean or to be “more Asian” were not directions I could follow, and unfortunately weren’t even recognised as offensive or racist. I understood the parts I would play before beginning my career – I wanted to utilise my image to be that representative of Asians and mixed Asians over the world and prove that these stereotypes are unnecessary.

In recent years, the demand for diversity has suddenly skyrocketed. On the whole, the casting process has become more open, accepting all individuals and treating them equally. The film industry is taking note of the vast changes society is taking on. There have been groundbreaking movements within film and television, bringing more Asian actors to the spotlight, with movies such as Crazy Rich Asians and To All The Boys I’ve Loved Before, perceiving Asian actors as desirable and relatable rather than distant or alien. Inclusivity has now become an essential factor, making sure there is a conscious effort to involve a variety of cultures and races in all aspects of the business.

The more significant part of my work has been based solely on my look and the curiosity of my background. I have found success by using the difference I have, forming a brand that hasn’t been seen on camera before

Moving forward with modern society, breaking molds and encouraging acceptance are all matters which should be taken seriously. For myself, being an actress was never about being famous, it was about development, craftsmanship, art. As someone who struggled to connect with the faces on the big screen, I dreamed of creating a platform to bring identity to those who needed someone to relate to, and one day become a figure that inspires and grows with this new generation of film.