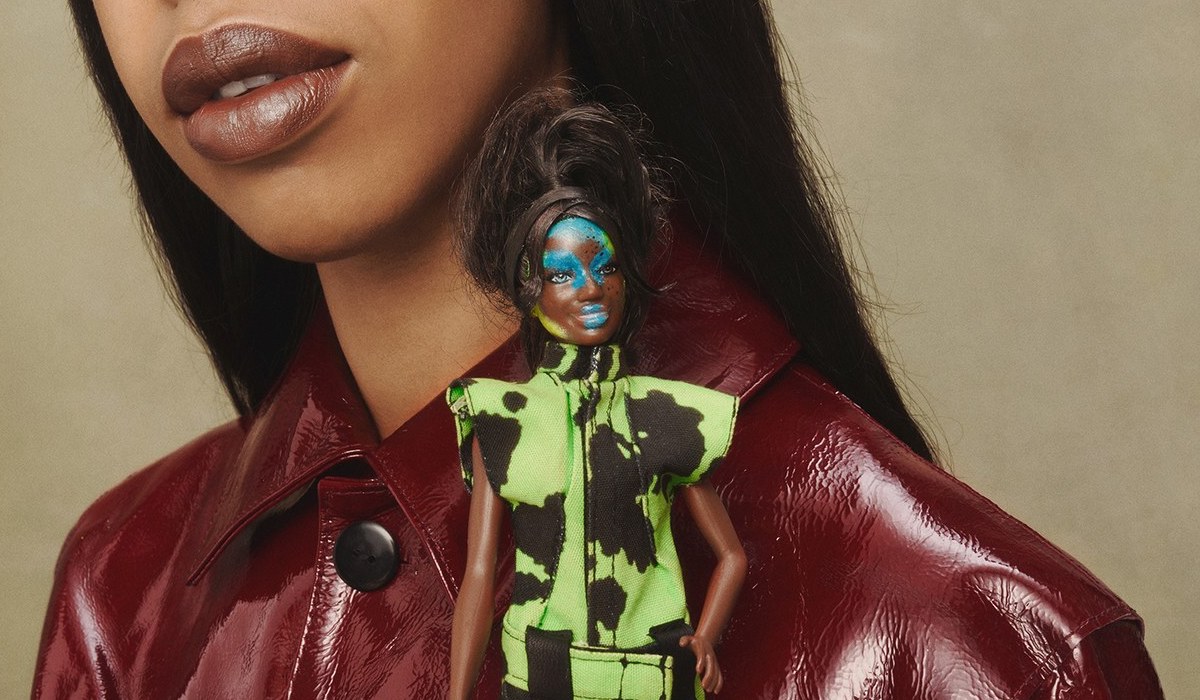 One of the most popular complaints surrounding Barbie as a company is its lack of inclusivity. With her blonde hair and her tall, slim figure accompanied with her classic You can do anything! slogan, Young Barbara drives a message that hits a very singular audience.

Last week, the Barbie manufacturers announced another launch of a diverse update to its Fashionistas collection, presenting a more “multi-dimensional view of beauty and fashion.”

Additionally including a doll with vilitigo, which has already become their most liked post, and one with alopecia to allow young girls who may be experiencing hair loss to “see herself reflected.”

What makes us different makes us beautiful! ✨ Introducing 6 new, unique dolls to the #Barbie #Fashionistas line!

Last year saw introductions that were more representational of ethnic demographics –textured hair, for example–and varying body sizes that debunks the myth of the perfect body. A theme that was continued throughout their 60th Anniversary Dolls.

These seven additional dolls adds up to a head count of over 170 diverse dolls in the Fashionistas line that challenges the brand’s representation of having a pro-white, models only, Stepford wife aesthetic.

With the best-selling doll in 2019 being a curvy, Black doll with an afro, maybe this is signalling of an incoming shift in culture. Moving away from a singular beauty aesthetic and towards advocating for self-love, self-empowerment and self-acceptance at a young age.

With inclusivity as their mission, DIGI-GXL is set to renovate the digital tech landscape

Fenty Skin launched and, who’s surprised, it was a hit all over

Show us your stripes: Zelda Elisco is proving that beauty belongs to everyone