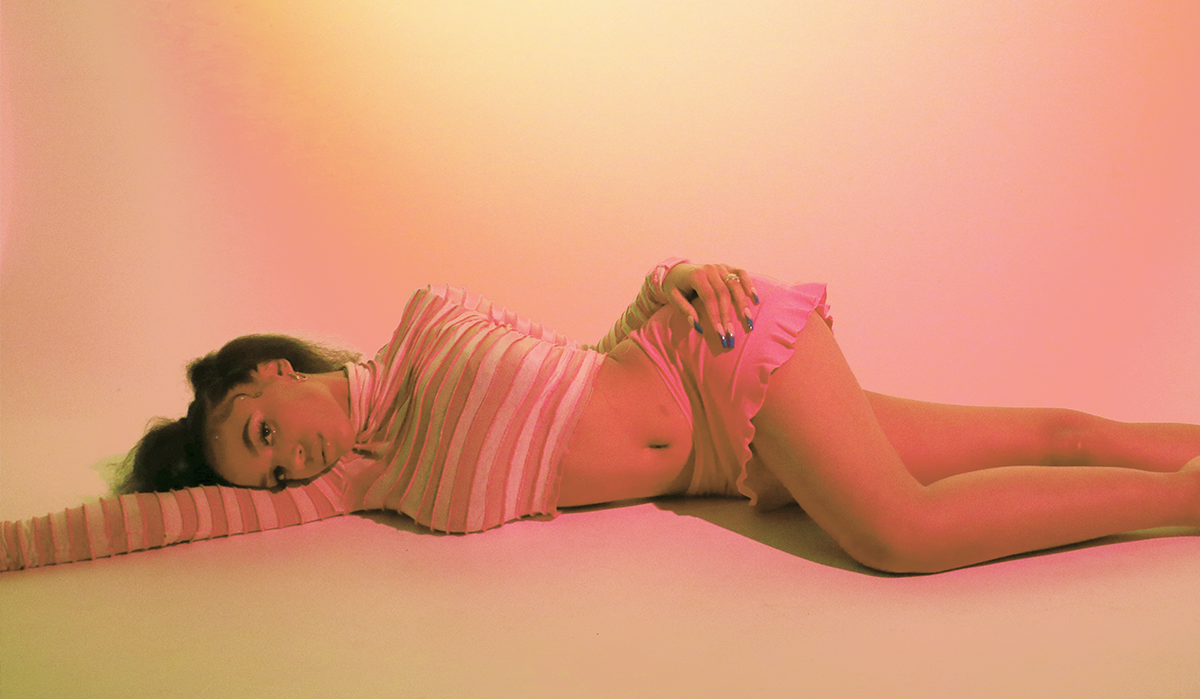 Self-care on the go: 5 apps that will change your life

Layla Boe is here and she’s ready for you with her newest single release, Hustla. The angelic singer slash rapper slash sparkle-in-your-eye is an empowered, self-described “moody/spiritual” music artist from Berlin, Germany who isn’t afraid in the least to confront you with her sultry, glittering nuances. The different aspects of Layla are what make her such an interesting figure; rather than caging herself in a genre-box, Layla is committed to honouring herself and all of her contrasting sides before ever allowing herself to be restricted to the most popular idea of who she should be, what she should be sounding like, or what she should be saying. She began singing soulful R&B slow jams to/for herself, and then moved into exploring rap, an intriguing world of explicitness, boldness, and moodiness. Energetic and eye-catching, Layla’s trendiness is matched with an ancient soul; she understands the inner magic of women and advocates for that magic through her own action, and through her expression, which never strays from the truth. Layla performed her first single, Choppa, in an ABOVE GROUND session that is subtle, suave, and so alluring.

Hustla, Layla’s next music video, deliberately goes live on March 8th—International Women’s Day—to remind women that they are “just as much hustlers as men are, and in every situation.”

We got to chat a little bit with Layla about how love and anger fuel her creative expression, the source of her artistic influence, and the German rap scene.

Using the best three words you can think of, tell us: Who is Layla Boe?

I am an artist. Very honest. A professional overthinker.

Your personal style is super eccentric and fun. Naturally, we’re all wondering: What are you wearing right now?

Right now, I’m wearing my robe as I’m sitting in the kitchen sipping my ginger tea.

First of all, let’s congratulate you on the release of your new single, “Choppa.” How does it feel having an official single out? Relieving? Exciting?

Thank you. Yes, it feels very relieving and exciting. I’m also quite proud of myself, because it’s something I’ve been wanting to do for a long time. I released it on my own without a label and with everything that has happened ever since, I’d say the most dominant feeling is gratefulness. I did it on my own terms and I didn’t expect it to go so well. I’m grateful for all of the love and support I’ve been getting and of course, deeply appreciative of the people around me that are helping me.