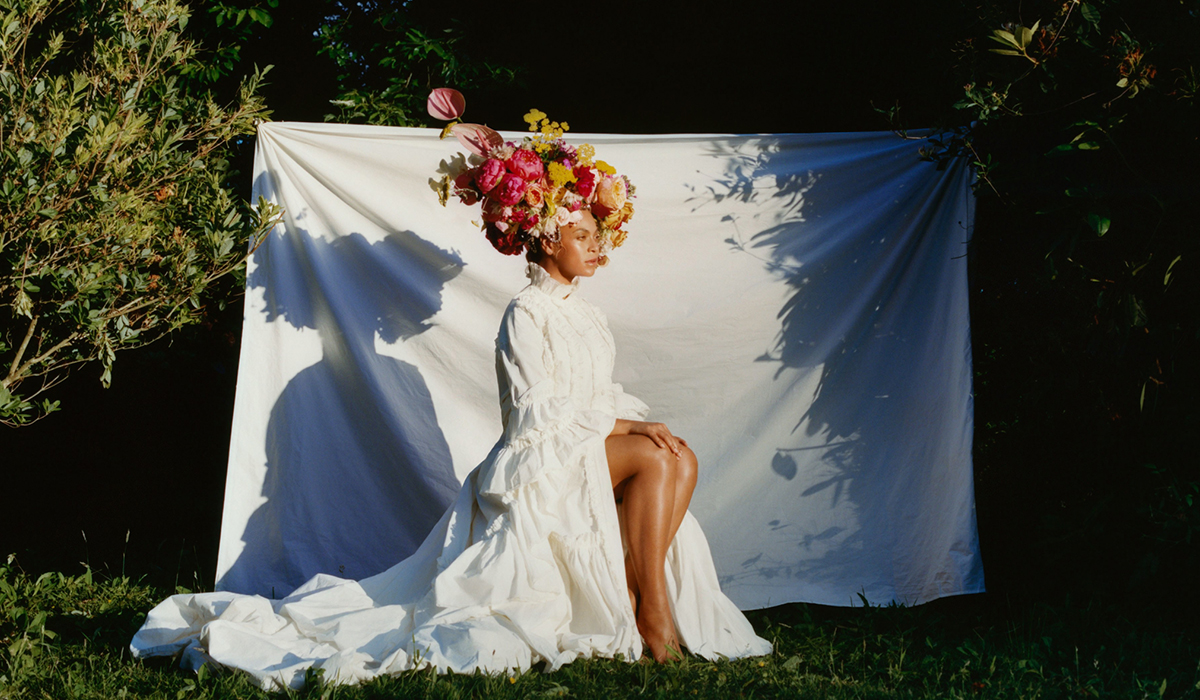 Bend it, Curl it, Fan it… Upgrade it | The best mascara for your lash type

It’s official. I’m deceased. With Rihanna gracing the cover of Vogue UK’s September issue and now Beyoncé gracing the cover of Vogue US, my life feels complete. As you might know, the September issue is the most important issue of the year, containing words and pictures dictating what’s hot and what’s not for the 12 months to come. And whoever’s on the cover of that magazine is officially at the top of the fashion food chain. As if Rihanna and Beyoncé needed that validation.

Read our story on the Rihanna cover here.

Beyoncé was given free reign on the creative direction and vision for the cover story, and she could have chosen just about any photographer for the shoot. So when the pictures were released, we were more than pleased to see that 23-year-old Tyler Mitchell was the Vogue September issue cover photographer of 2018; Making him the first ever African American photographer to shoot the cover of Vogue in its 125-year history. Keep reading to find out more about this already iconic photographer, and Beyoncés honest essay about life, legacy and heartbreak.

Self portrait of Tyler Mitchell in 2015

In an article I wrote on Tyler Mitchell a few months back, I wrote “Mitchell’s work creates a space where we can open up the dialogue about masculinity and race in the commercial world in a very pioneering way… It’ll be interesting to see how he manoeuvres his career forward, always bringing his eye for authenticity with him.” Let’s just say he manoeuvred his way straight to the top of the fashion photography game.

Mitchell is among the youngest photographers ever to have shot the cover of Vogue. His subjects and way of photographing is usually introspective and thoughtful, questioning the societal stereotype of black masculinity through a confident visual language. So much of his work revolves around the subjectification rather than objectification of black people, something he comments on in his interview with Vogue: “For so long, black people have been considered things. We’ve been thingified physically, sexually, emotionally. With my work I’m looking to revitalise and elevate the black body.”

Instead of signing with a creative agent, Mitchell made a name for himself by curating his portfolio on Instagram, posting the photographs he was commissioned to shoot for various brands and magazines. It’s a very unconventional and millennial way of shaping one’s career, showing that today, thanks to social media, we are no longer in need of external help. We’re a self-made generation, but it doesn’t hurt to be pushed forward and championed by your predecessors.

As for the cover story, not only did Beyoncé pose for numerous shots, she also shared an essay covering multiple topics such as body acceptance, ancestry, opening doors for the young, freedom and legacy. Divided into several short chapters, Beyoncé let us in on her thoughts on raising kids, betrayal in relationships, and recovering from a difficult pregnancy. Getting an insight into the many thoughts inside Queen Bey’s mind is such a rarity, that when the opportunity arises, I take every chance I get to soak up her every word. It’s incredible to think about the journey she’s been through these past two decades, and it all comes together so beautifully in this very authentic, honest and history-making cover story.

Below I have listed some of my favourite quotes from Beyoncé’s essay. Read the full version here.

“Until there is a mosaic of perspectives coming from different ethnicities behind the lens, we will continue to have a narrow approach and view of what the world actually looks like. That is why I wanted to work with this brilliant 23-year-old photographer Tyler Mitchell.”

“If people in powerful positions continue to hire and cast only people who look like them, sound like them, come from the same neighborhoods they grew up in, they will never have a greater understanding of experiences different from their own. They will hire the same models, curate the same art, cast the same actors over and over again, and we will all lose. The beauty of social media is it’s completely democratic. Everyone has a say. Everyone’s voice counts, and everyone has a chance to paint the world from their own perspective.”

“I come from a lineage of broken male-female relationships, abuse of power, and mistrust. Only when I saw that clearly was I able to resolve those conflicts in my own relationship. … I now believe it’s why God blessed me with my twins. Male and female energy was able to coexist and grow in my blood for the first time. I pray that I am able to break the generational curses in my family and that my children will have less complicated lives.”

“I look at the woman I was in my 20s and I see a young lady growing into confidence but intent on pleasing everyone around her. I now feel so much more beautiful, so much sexier, so much more interesting. And so much more powerful.”