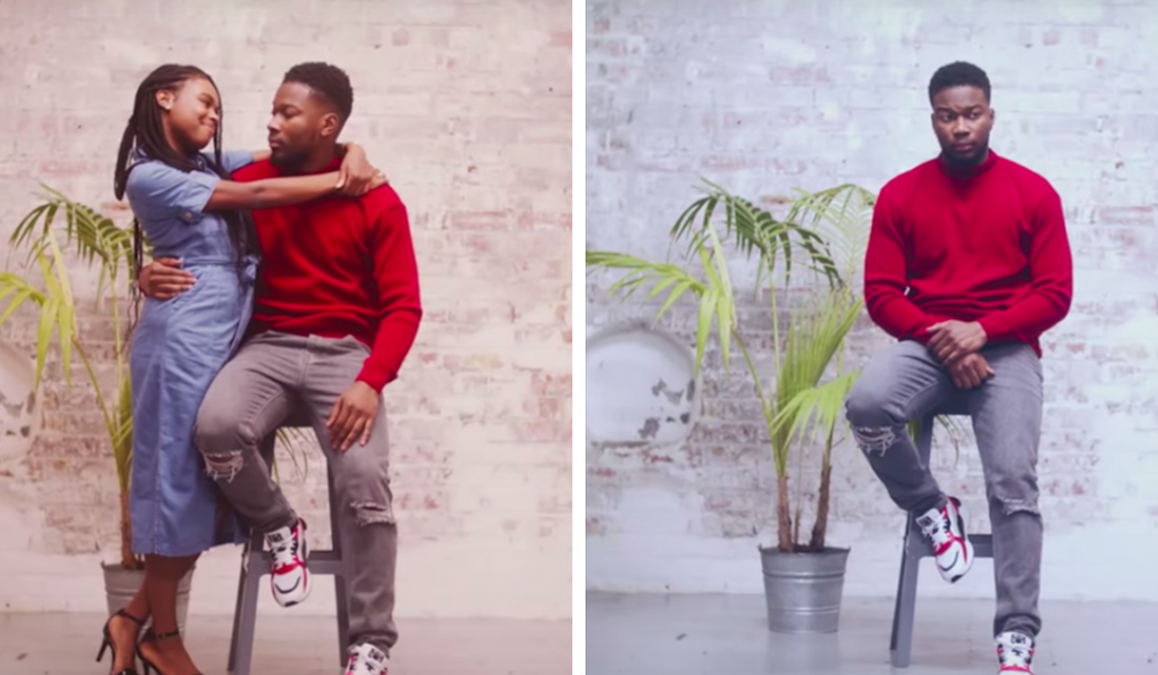 Bea Sweet creates looks for the bold, strange, and risqué

Early last year, the UK rap scene took a heavy blow with the untimely loss of Cadet (R.I.P). This year, in the lead up to the release of the late rapper’s first posthumous album “Rated Legend”, his label “Underrated Legends” dropped “Support Me” – the foremost single from the project –, in tandem with a touching short film of the same title.

The film – directed by Labi Odebunmi and starring Eric Shango and Jereca Tafari – follows a young couple as they grow up and eventually grow apart. Cadet’s lyrics narrate each turn in a series of events that leads to the demise of an outwardly trying relationship. On the track, Cadet – who has always been known for his unmatched ability to tell affecting stories throughout his music – uses dynamic lyricism to touch on the complex emotions felt when one first finds love. The film goes on to juxtapose the reality of superficial, fleeting love with lasting love, as we watch its characters progress in life and become increasingly needy of each other’s support in order to continue nourishing their relationship.

Honestly, this brilliant depiction of the small miscommunications that can ultimately lead to the breakdown of a co-dependent relationship brought tears to our eyes. Admittedly, in part for our mourning of the much-missed rapper’s bygone potential, but further because the song – along with its’ impressive visual – perfectly showcases the transcendent knowledge Cadet will go down in history for sharing through his music. The delivery of his up-coming album marks a much-needed moment for his fans to look back and celebrate a brilliant life. Be sure to check out “Support Me” below, and to continue to support Cadet’s posthumous music – starting by streaming the socks off his up-coming album “Rated Legend” when it drops on April 10th.