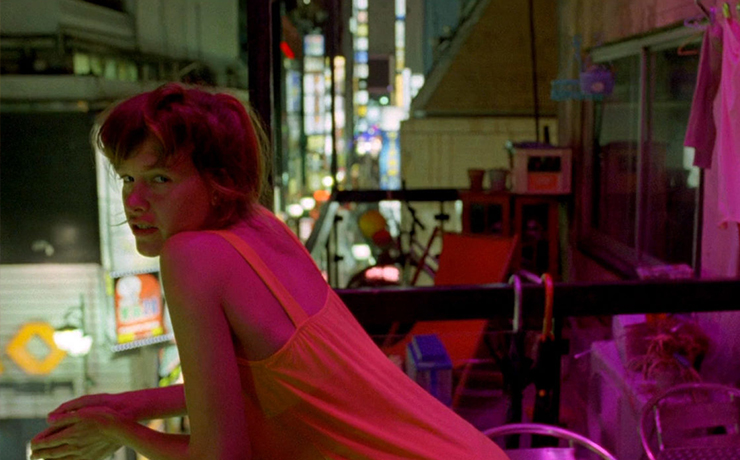 Attempting to rewire the brain with pharmaceutical drugs is a common practice. But what if there was a naturally occurring substance that could do the same, or even better? Those who study the brain, mental health, and therapy were on the path to extensive studies that may have confirmed how healing psychedelics actually were, sometime in the ’50s, ’60s, and ’70s. According to the Beckley Foundation, a research center for renewed studies on hallucinogens, thousands of studies on LSD for psychotherapy were carried out before the war on drugs and President Nixon introduced the Controlled Substances Act, “rendering psilocybin, mescaline, LSD, and DMT illegal. The act effectively ended all government-sanctioned psychedelic research.”

Today, decades of steady research are slowly changing the way we think about drugs like these. Oregon has just legalized the use of psilocybin for therapy, paving the way for more events like this in the future. But why do our brains change when we take these psychedelics? What’s next? We dive into all of that below. Keep reading for more on hallucinogenic substances and how they could alter our lives and mental health in the future.

Why Do Mushrooms Help with Anxiety and Depression?

While psychedelics are largely recognized for mind-altering, studies done in the past 20 years have quickly shown that the awakening of the dormant parts of the brain that happen actually reset it in a way that may remove depressive tendencies. According to Insider, psilocybin, the active ingredient in mushrooms, acts on brain networks that appear out of balance, like depression. In fact, hallucinating is actually a side effect of the cross-wiring or “synesthesia” that occurs. Psilocybin doesn’t just jumble everything in your mind, it forms new connections (and that may be the reason you see vivid colors or new sounds).

According to Business Insider, this is not just a restart of your brain working. It’s opening up your brain to form new connections with “parts of your brain that don’t usually talk to each other”. An NYU clinical study of cancer patients that took a single dose of psilocybin even found that those same people had less anxiety and depression five years after taking the substance. In those that have depression, those parts of your brain are not speaking to each other at all and lie dormant.

Similarly, MDMA is set to come before the FDA for approval in use for therapy. It differs from LSD or psilocybin in the way it affects the body. You don’t really have hallucinations, see anything that’s not there, or lose your sense of self. It causes a huge release of serotonin and reduces your fear in your amygdala. In therapy, MDMA is taken and patients can calmly and deeply speak about their trauma or PTSD. MAPS, the association responsible for presenting the evidence for the legalization of the substance, calls it a “chemical security blanket.”

Where Psychedelics Are Becoming Legal

Psychedelic drugs are still illegal under federal law in the United States and in most states across the country, there are a few cities that have decriminalized psilocybin. On November 3rd of this year, Oregon became the first state to decriminalize all drugs and use the money made off of cannabis tax to pay for the rehabilitation of those who abuse drugs and seek help. The state also legalized psilocybin and the regulation of it for therapeutic use. In California, ballot measures are attempting to do the same. Within the next two years, hallucinogenic mushrooms and other psychedelics could become legal to use, according to the Times-Herald.

At the same time, microdosing or taking a tiny amount of a psychedelic (one-20th to one-tenth of a recreational dose) is gaining popularity. Users feel an enhancement of awareness, focus, and in some cases, happiness. Microdosing does not produce any of the visual hallucinations that taking a full dose does. Although it’s not recommended for those who are bipolar or experience psychosis, it renews interest in how hallucinogenic therapy may be applied in the future, according to The Cut. It is also still illegal in many states.

Who knows where we’ll be in a few year’s time? According to the CDC, substance abuse, depression, and poor mental health are up significantly, especially during the pandemic. Psychedelics are significantly cheaper than anti-depressants, less addictive, and promote long-lasting wellbeing. How do we begin to heal the world collectively? Looking inward with the help of mind-altering substances could aid the way there.