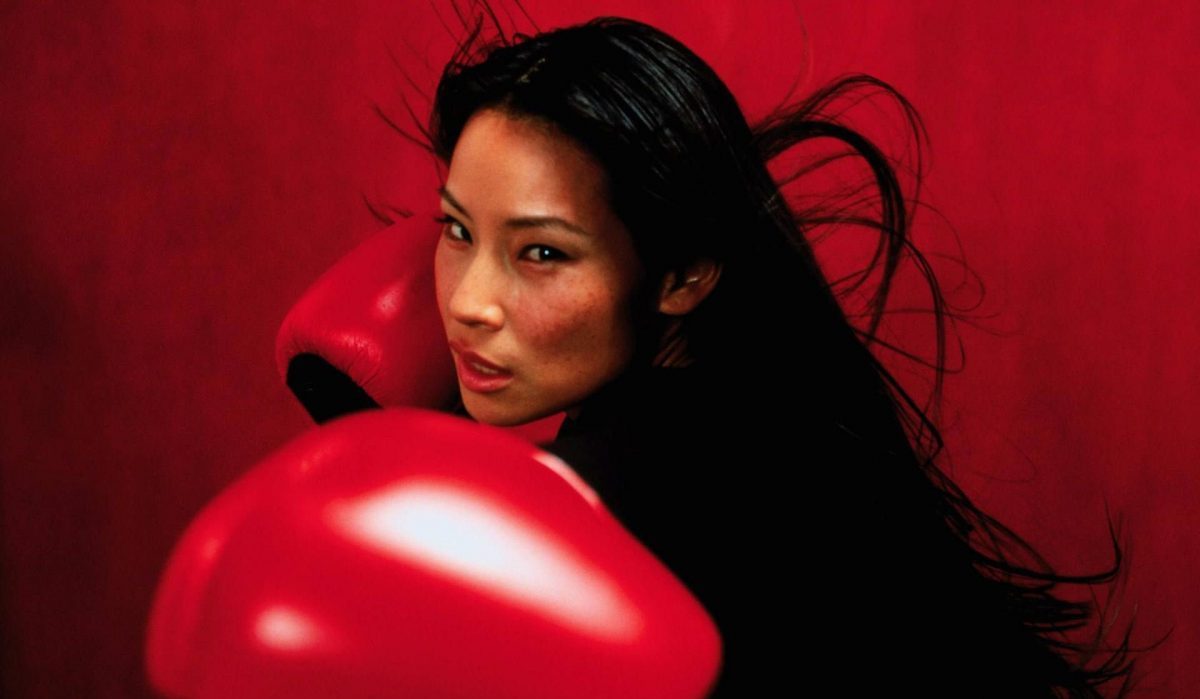 The Tooth Fairy, reverse-racism, and cancel culture. What do all those things have in common? They’re not real! They’re also all extremely irksome to talk about. But alas, here I am, talking about it.

One of the more prominent cancel-culture debates surrounds Dave Chapelle’s latest Netflix comedy special, Sticks and Stones. Now, I’m not going to sit here and say the whole show was garbage, because it wasn’t. I was sure to watch it before commenting on it so that I’d be speaking from a place of knowledge. My verdict: It was alright. I chuckled a couple of times. No one loves a good “white people” joke more than I do, so some Dave Chappelle’s material is right up my alley. However, it was painfully clear that the goal was edgy and provocative, but landed somewhere between boring and predictable. The real issue was all that time Chappelle spent discussing his dear pal Kevin Hart, and how he lost out on hosting the Oscars.

Calling Hart “4-tweets shy” of perfection, Chappelle proceeds to defend Hart, along with known scumbag Louis CK, painting them both as these poor victims who have had their lives destroyed due to these measly, little infractions (because homophobic “jokes” about harming your son if he’s gay, and racial slurs/gross sexual misconduct at the workplace is so minor). So, Chappelle, in his custom jumpsuit, on this 60-million dollar Netflix special, was telling me that “this is the worst time ever to be a celebrity”. The audacity.

But, if “cancel culture” is as big of a problem as many say it is, who exactly is getting “canceled”? Where is this terrifying and toxic epidemic affecting the rich, famous, and ignorant? Where are all the canceled careers and ruined lives? Because I’m not seeing it. I can’t think of a single comedian, entertainer, or public figure, who has actually had their career “canceled”. People responsible for some of the worst, most offensive blunders in modern history are completely fine, careers intact. Mel Gibson, another known scumbag, has been nominated for numerous awards in recent years. Scarlett Johansson, who seems to be having a competition with herself to see who can say the wrongest things, is the highest-paid female actor, and the world loves her. Even politicians, the people who actually owe the public good behavior and judgment, aren’t being canceled. Brett Kavanaugh is on the Supreme Court Justice! This thing that people are describing as “cancel culture” is really just consequences and accountability. Something the more privilege member of society obviously aren’t used to. And while our society has in no way perfected these two things, they are most definitely not new concepts.

The Parkland survivor who was kicked out of Harvard for using the n-word wasn’t “canceled”. He was kicked out of a prestige institution for violating their standards and code of conduct. Also, known as a consequence.

Kevin Hart wasn’t “canceled”. He just lost a single opportunity, amidst all his other huge, money-raking opportunities. It’s important to note that Kevin Hart was actually given the chance to stay on as the host for the 80th Oscars. The caveat? He had to apologize. That was it, just apologize. And he didn’t! He actually refused! So now Dave Chappelle wants to come for all of us? As if we stopped his bag? No, no, no. Cancel culture didn’t “ruin” that opportunity for him. His own ego did.

With the internet and social media, everyone’s past is readily available in excruciating detail. This is a fact, and it’s a fact everyone’s just going to have to deal with. But what’s happening is that people who agree with these garbage takes that warrant consequences and repercussions, or have some garbage takes of their own, hail these “canceled” people as some sort of underdog heroes, creating a backlash to what is in fact completely normal consequences for one’s wrong actions.

“Jesus Christ,” they write on the edgelord subreddits, “when will the SJWs stop with their liberal-elite PC agenda! They’re ruining the lives of these helpless, powerful, people who want to harass women or use offensive slurs in peace”.

“Cancel culture” isn’t the words of “triggered” SJWs with pitchforks and torches, lurking in the shadows waiting for controversy so they can ”try to take everything away from,” celebrities like Chappelle thinks. It’s entitled folk and their supporters who are just upset that there are now slightly more consequences to the sh*tty things they say or do. It’s people with all the power complaining about the critiques from marginalized groups, pretending to be the bullied rather than the bully.

These are those people who complain about missing “the good ol’ days”. A life lesson from me to you: always be wary of anyone who misses “the good old days”. Because we all know what went down in the good ol’ days. And it was certainly not good. These are the same people who claim pc-culture ruined comedy, and that millions are too sensitive, and that things are changing. Thankfully, things are changing. But the internet, or Twitter, hasn’t changed much. The way I see it, only two things have really changed. Firstly, the way in which people can voice their opinions and critiques. With these new tools, voices that have been historically and notoriously silenced can now be amplified. Secondly, it is the way in which people with power can deflect accountability. Another thing that has happened both notoriously and historically. So, it’s not that PC or cancel-culture is ruining comedy, or way of life, it’s simply that, but that now potentially racist, homophobic, or shitty people aren’t getting all the power they think they deserve (while still getting way more power than they should have anyway).

Like I mentioned, “cancel culture” isn’t new. In the 90s, Eddie Murphy said a bunch of awful things about gay people and then had to apologize after public outcry. And Martin Lawrence was barred from NBC for doing offensive comedy material. What we’re seeing is nothing new. Because the concept of consequences is nothing new.

Many comedians, some of the most prominent forces of the “cancel-culture is so toxic” movement, are just big mad that no one’s laughing at their same old, shitty jokes. Excuse me if people are not only offended by that age-old trope of identifying as a “toaster” or some other thing that is not a gender, but also extremely bored by it. It’s not our fault if your material is dated and bad.

So, when people say “Dave Chappelle hasn’t changed, y’all did”, my response is yup. That statement is correct. Things change, so good job identifying time. As time passes, the norms and taboos of a society change. That’s just the way time works. We don’t not say things or do things that we would’ve said or done before because we can’t, but because we wouldn’t. It’s really as simple as that.

The reason I get so frustrated when hearing about “cancel-culture” or reading a million op-eds about it, is because I so desperately wish it was a real thing. It’d be so nice if people were held to higher standards of human decency, and if people received more than a slap of the wrist when exposed for doing or saying shitty things. But they don’t.

Kevin Hart isn’t entitled to hosting the Oscars. No matter how huffy they get, comedians aren’t entitled to our laughs. People complain that cancel-culture is toxic and out of control, that it prevents them from saying what they want, then they get on multi-million dollar platforms and say anything they want. The narrative that “cancel culture” prevents the canceled party from learning or growing is simply untrue. More often than not, the “canceling” A.K.A the call for accountability, comes with a step-by-step “Here’s why you’re wrong and here’s how to do better” handbook from the wronged marginalized group and their allies. And even more commonly, people are just looking for a sincere apology, because apologies matter. And I don’t mean those bullsh*t “I’m sorry that you were offended by what I said” apologies. I’m talking sincere or at least seemingly-sincere apologies. It’s really not that hard. Jonah Hill did a pretty good one. So did Justin Bieber after his horrific N-word incident that most people don’t even know about. Now whether you forgive them is completely up to the individual, but after a proper admission of fault and promise to do better, people have been able to move on with their lives and their careers. Because that’s all most people really need. Contrary to popular belief, people want to forgive people.

While things are good, they’re also not-so-good. Times are tough, and like always, marginalized people are suffering at the hands of the powerful, in real, systemic ways. So maybe it’s not such a bad thing when someone, especially a rich celebrity uses slurs or makes a joke perpetuating violence against a marginalized group, that we hold them accountable.