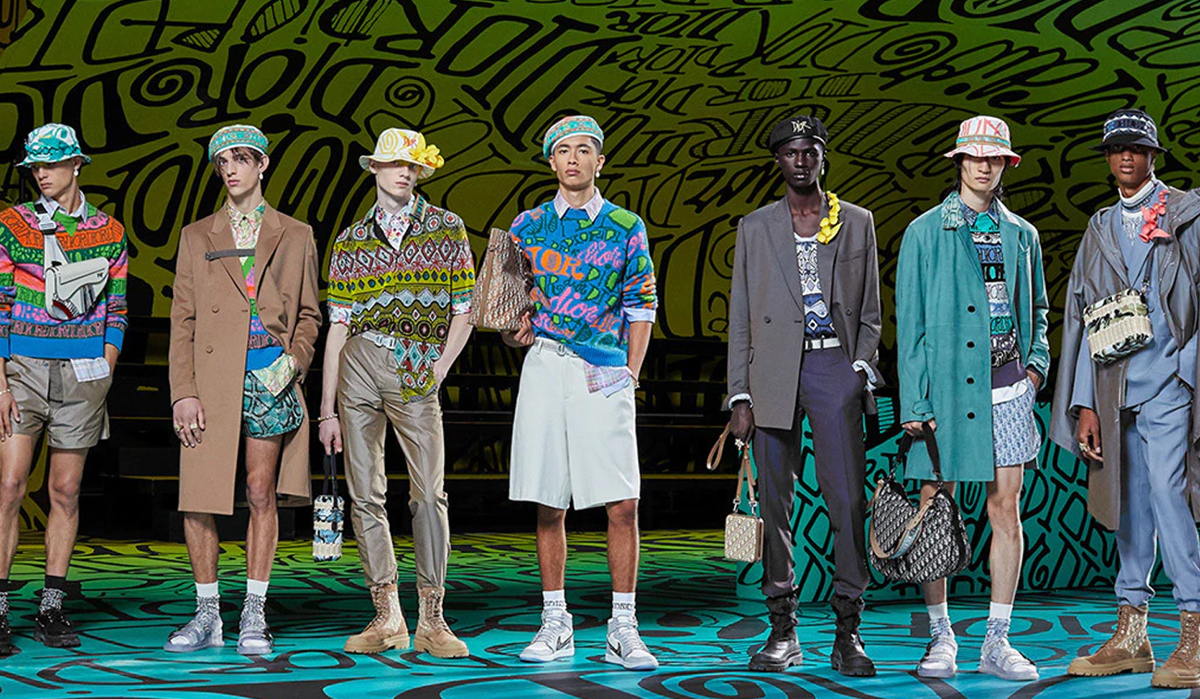 Dior Men’s Pre-Fall 2020 show was a highly anticipated event, considering that every collection Mr. Kim Jones has worked on since joining the fashion giant, he’s brought on board a guest collaborator; previous collaborators being Brian Donnelly of KAWS, artist Raymond Pettibon and Matthew M. Williams of luxury streetwear brand 1017 ALYX 9SM. And this year he made sure not to disappoint. Just over a year into his residency as creative director of Dior’s menswear division, he has taken the brand to new depths and redesigned what it means to be the modern man.

Jones is well known for his stylish fusion of high-end fashion and slick streetwear; during his tenure at Louis Vuitton, he collaborated with hypebeast favorite Supreme on the Men’s Fall 2017 collection, cementing a new age of menswear fashion that was looser and more fluid. This time round he welcomed Shawn Stussy – creator of skate and surf streetwear brand Stussy (actually luring him out of retirement) – to put together a collection that paid homage to the main man, Mr. Dior. The preset to the show was a teaser clip posted to the @dior Instagram, eluding to a colorful and psychedelic collection, with Miami, USA as the backdrop and Dior spelled out in Stussy’s famous typeface.

Only just having won British Men’s Designer of The Year at the British Fashion Awards a day before the collection dropped, it’s no wonder there was so much hype. It was a star-studded affair with the likes of Bella Hadid – sporting a black and white floral printed two-piece suit, literally fresh off the runway – David Beckham, Pusha T, Swizz Beats, and Kim Kardashian all in tow. The collection and show space were rife with Stussy’s reimaging of the Dior logo. It featured on bucket hats, water bottles, socks, and pretty much every article of clothing that was flaunted down the runway. Echoes of the flamboyant, loud taste of Miami and Stussy’s signature beach vibes were paired with neatly tailored trousers tucked into utility boots, giving just the right amount of edge, and over the top floral adornments, giving just the right amount of softness.

The show also meant the unveiling of the limited-edition Air Dior Jordan 1’s, a trainer to commemorate not only Christian Dior’s love of America, but the fact that this was the first Dior show on US shores, a truly iconic moment. Made from premium Italian leather, hand-painted edges, and an original Dior oblique canvas swoosh, set in transparent soles and decorated with the Air Dior Wings and Dior logos, makes for a partnership that truly brings out the superlative in Jones’ designs. He is quite literally making an imprint on the industry and we can’t wait to see what he has in store come February 2020! In the meantime, scroll down for some of our favorite fire looks from the show. 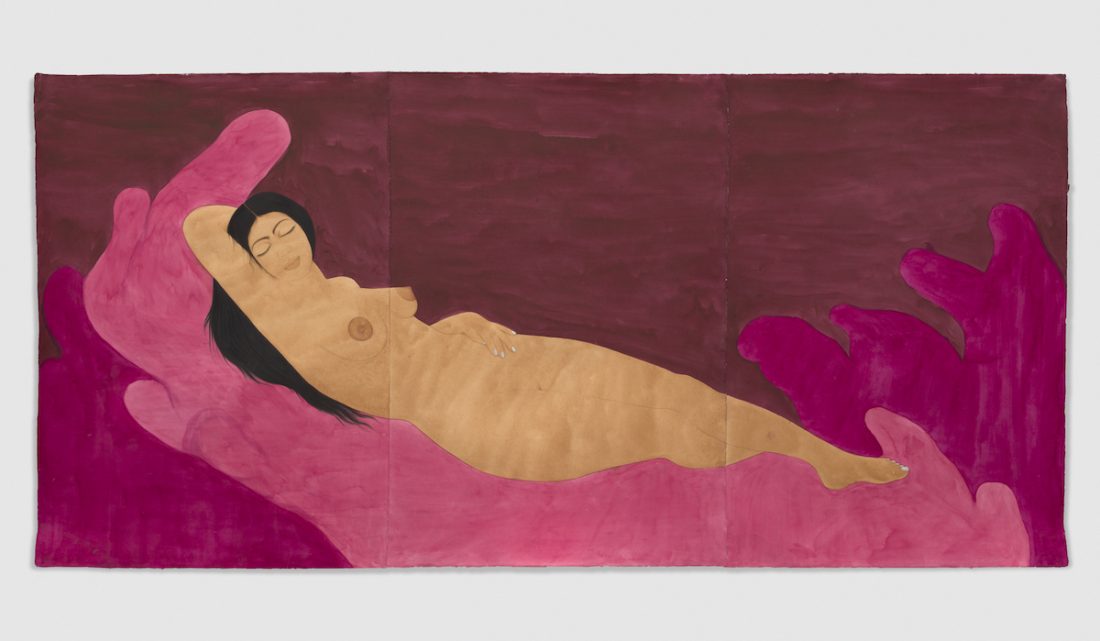 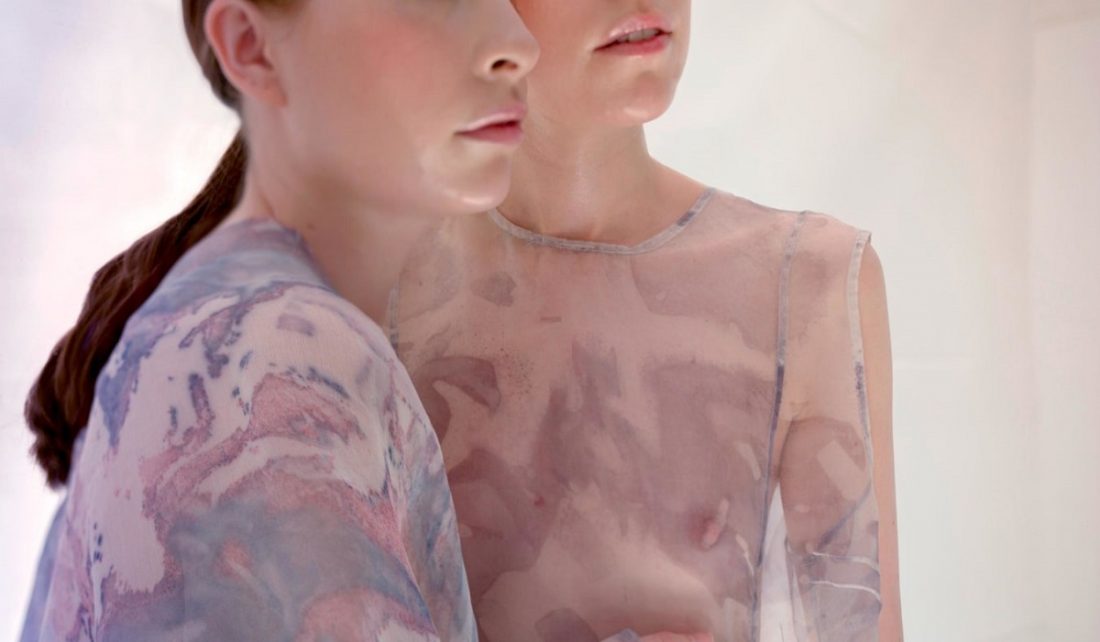 Natsai Audrey Chieza Is The Designer Learning From Nature