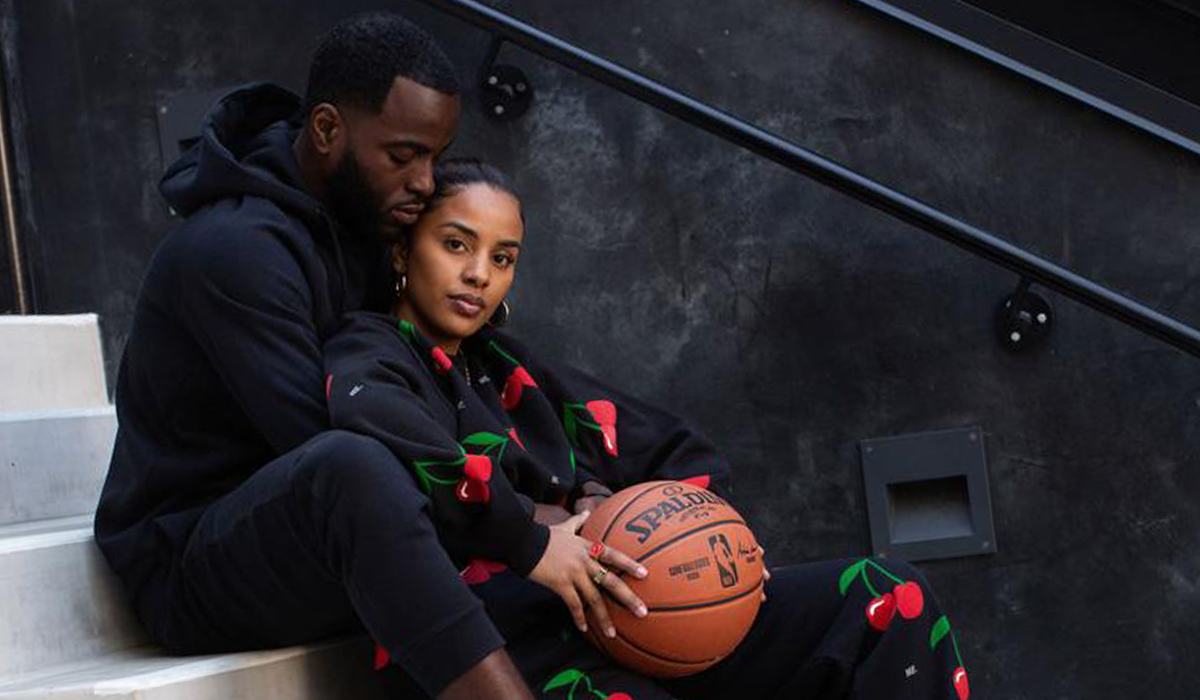 Lars Gödeke is the UNFAMOUS environmentalist wearing the change

Over the weekend, L.A. designer Melody Ehsani dropped a sneaker collaboration so cold that we’re still recovering from the frostbite long after the first release has officially sold out. Joining forces with Jordan in honor of Womens’ History Month, Ehsani presentsthe ME. Womens’ OG – reconceptualising the only silhouette made specifically for women in Jordan history. 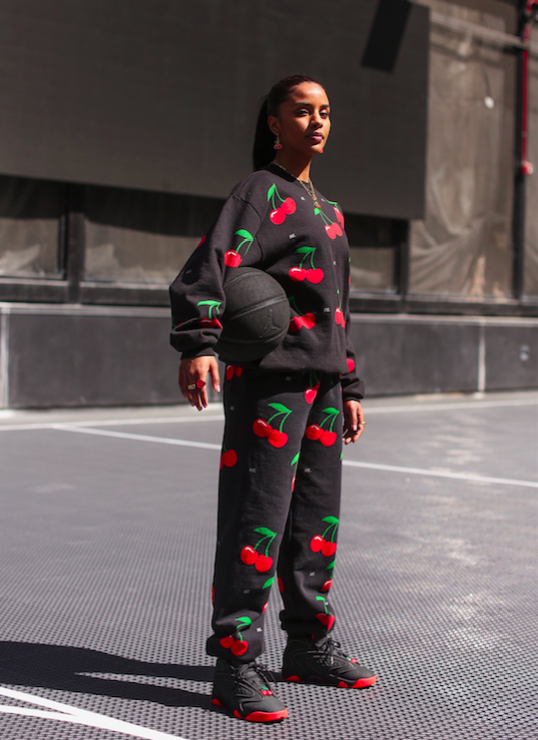 The shoe was designed with us girls in mind, with every step of the creative process focused on championing femininity – hence, it’s emblematic cherry which sits below the tongue of the shoe and identifies the collaboration. For Ehsani, the symbol of the cherry signifies abundance, fertility and protection. With her incorporation of the historically effeminate symbol into the design “inspired by the rise of women in basketball and the inception of the WNBA”.

Presumably for versatility when it comes to styling, the shoe is casually monotoned with red and black, with its most striking attributes translated through subtle design choices– such as the wave-like 3M piping that runs along its side, or the personal note from Ehsani left on the inside of the shoes tongue which reads:

“The cherry , throughout time, has been a symbol of abundance, associated with the goddesses of fertility and plenty. So, I say to you, goddess…. may your creativity be fertile- however you chose to use it and may abundance in all things good be yours. Big love to all around the world, this one’s for you, love Ehsani.”

In 1991 – eleven year old Melody wrote Magic Johnson a letter protesting the fact that girls werent allowed in his summer basketball camp. In 1996 -womens basketball became official with the inception of the WNBA In 1998- Jordan put out its first shoe actually designed for a woman. In 2000 – exactly 20 years ago, Sanaa Lathan became the first cultural icon of a woman portraying a basketball star in the movie Love & Basketball. In 2020 – Melody is bringing back the womens Jordan basketball shoe in honor of women’s history month, the ladies of the WNBA and the anniversary of Love & Basketball. This commemoration of the shoe comes with the emblem of a cherry, which throughout time has been associated with symbols of abundance, fertility & protection. I pass these on to you ?

After having to release the sneakers exclusively online – rather than in store – due to the current COVID-19 crisis which has left people quarantined in the US. Ehsani has been communicating to fans through her Instagram account about the drop, which saw her release the sneakers exclusively online on March 12th . At present, it’s unclear whether the global drop – as previously scheduled for March 19th – will go ahead, as fans online race with bots and re-sellers to nab a pair of the super limited edition sneakers.

To keep updated on how you can get your hands on these beauties, be sure to follow @MelodyEhsani on social media. Furthermore, if you do miss out on grabbing a pair but still want to support the drop, you can find a plethora of cherry embellished apparel made in tandem with the release of the ME. Womens’ OG exclusively at melodyehsani.com.