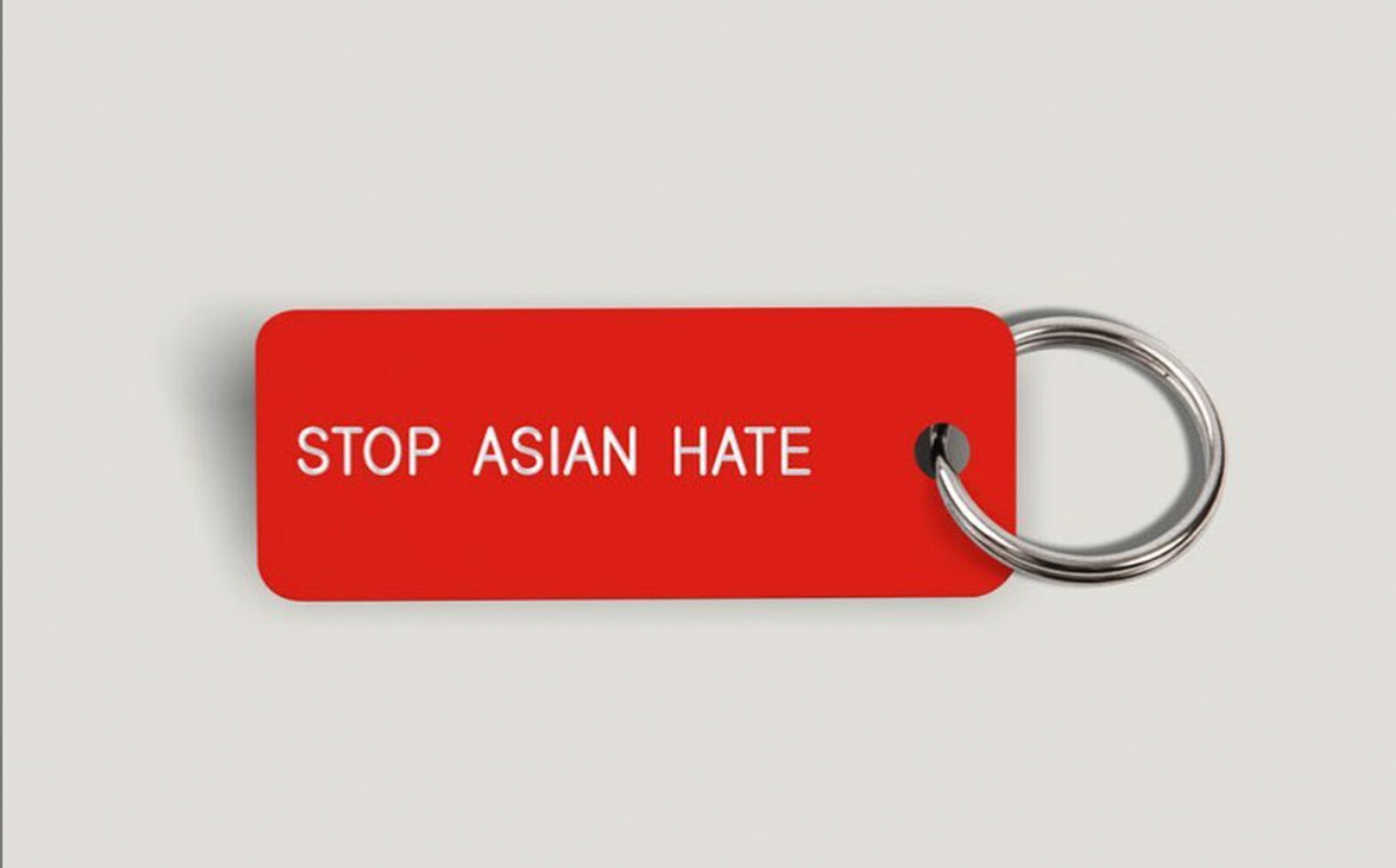 Does Ab-Sculpting really work? We Tried the EmSculpt Machine

The recent hashtag spreading on social media #StopAsianHate has been born out of the current spike in anti-Asian sentiment. According to CBS, there was an 867% increase in Asian hate crime victims in 2020 in the United States compared to the previous year.

A report issued by The United Nations in August 2020 highlighted “an alarming level” of racially motivated violence and other hate incidents against Asian-Americans — such attacks have been shared widely on social media and have continued into 2021. The attacks include physical assault, verbal provocations and vandalism as blame has been wrongly put onto the community for the Covid-19 pandemic.

Last month an elderly Thai man in San Francisco, California was pushed to the ground by a passerby and died two days later. Within the same month, a Filipino man in New York was attacked across the face with a box cutter. More recently, a woman was attacked outside of a bakery in New York, requiring 10 stitches in her head.

The fashion world has reacted to these attacks with posts on social media and expressions of frustration. Designer Prabal Gurung who is Nepalese-American made a public statement on Instagram on February 16 in which he lists out a number of assaults on Asian-Americans and calls for people to not make anti-racism a hashtag, but a “lifelong commitment.”

Gurung goes on to say in another post where he shared an image of his political Spring 2020 runway show, “as an immigrant born in Singapore, I traveled from Nepal, to India, London, Australia – I came to America in pursuit of the American Dream […] Over the years living here, I have been confronted with the reality of who that Dream serves, how many it leaves behind and who gets to be American.”

Gurung attended an anti-Asian violence protest in New York on February 20 and critiques the fashion industry’s lack of response: “the industry that claims to be ‘woke,’ the industry that has the visual power to influence billions and billions of people across the world, it is a responsibility for our industry to speak up and show up,” reports WWD.

Similar to Gurung, designer Philip Lim who is of Chinese descent has been vocal about recent hate crimes. On Instagram Lim posted, “our community can no longer stay silent and continue as the scapegoat for this global health and human virus.” Currently, Lim is working with other designers, influencers, celebrities and government officials to “galvanise a social media campaign to drive awareness and encourage allyship amongst communities of color.”

Other Asian-American industry leaders like Jason Wu, Tina Leung have shared the hashtag and call for more awareness. Michelle Lee, editor-in-chief of Allure additionally posted to Instagram where she states, “I’m asking for your help to stop Asian hate,” she says, adding: “a lot of this has been caused by misplaced hate, and anger, and frustration over the pandemic, to the point where our elderly are being attacked randomly.”

The database Stop AAPI Hate reports that it received 3,000 reported incidents of violence and aggression between March 2020 and December 2020. Anger and racism towards the Asian community in the US however dates as far as the 1880s in which the racist concept of ‘Yellow Peril’ was born. Other stereotypes such as the ‘model-minority’ myth and the ‘Chinese virus’ are also prevalent in society.

Check in on your friends. Seeing members of your community attacked violently and being victims of racism can be traumatising and harmful to their mental health. By educating yourself on issues relating to others, you can help be an understanding friend and ally.

Report incidents. If you witness an incident or have experienced one yourself, report it to Stop AAPI Hate and Stand Against Hatred as these figures are used for statistics and support. You can also donate to organisations to keep them funded.

Talk about this with your friends. Create inter-community and inter-racial dialogue with people who are not currently aware or affected by these attacks. Encourage your friends to learn about what is currently happening as solidarity for Asian-Americans should come from all communities and people.

Educate yourself. Research about the history of white American attitudes towards Asian-Americans. This is a recent spike of a racism that has been intrinsic in the US since the mid-19th century.

Have virtual photoshoots expanded our idea of what fashion modelling can be?

Glossier teams up with WNBA superstars in its latest beauty campaign