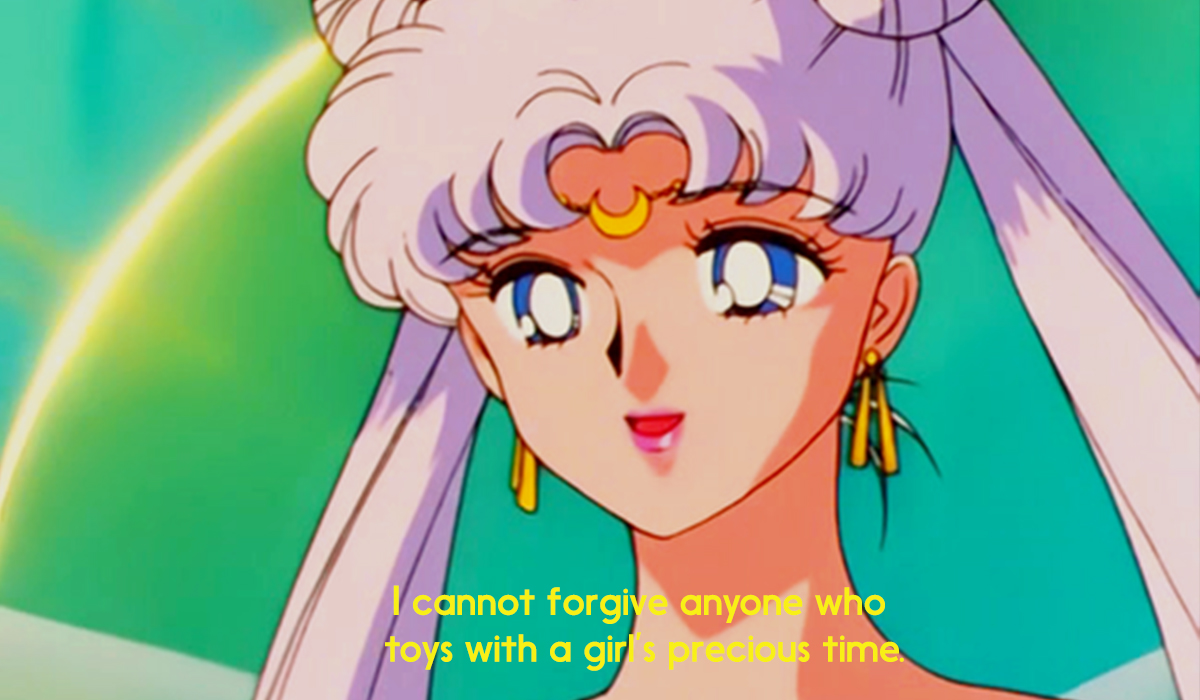 Painter Jaques Majorelle and His Ethereal Moroccan Oasis for YSL

Watching TV growing up was practically like navigating your way across a minefield of problematic shows and movies. I mean, can we please discuss how Ariel gave up her entire family, kingdom and ability to speak just to be with a man she saw once. Or how the moral of Grease is if you stop being yourself and put on something inexplicably tight, boys will finally look your way.

The 90’s and early 2000’s were filled with problematic female characters that fed into the stereotype of dainty women whose only goal in life was to score a man. But at the same time, this era was also filled with super cool, inspiring and powerful fictive girls that broke free from that norm. I never really thought of Kim Possible as anything other than a fun TV show as a kid, but looking back at it now, I see how she was a really important role model for mini-me.

Don’t get me wrong, even some of the most progressive TV shows of the past were still very problematic in more ways than one. But let’s give credit where credit’s due and take a walk down memory lane, celebrating the type of characters we wish to see more of in TV shows of the future!

Below we have listed 10 of the most female-empowering characters from our childhood that deserve some nostalgic love!

Tia and Tamara were the coolest, most stylish sisters of the 90’s. I loved how unapologetically silly they were, and how their relationship with each other always came first! Sisterhood <3

Although it is problematic how she was based on stereotypes (and a lot of misinformation, tbh) she was badass af. Pocahontas was one of the few Disney movies in which the woman didn’t choose to give up everything for a man. And she was a leader who used her authoritative voice to do good. All of this while being super wise beyond her years.

I used to love this movie! And how could I not? Three independent and successful women fighting crime. What’s not to like? They were also super stylish, dressed in amazingly iconic outfits. They didn’t succumb to conventions, showing that women are silly, smart, strong, dumb and sexy – all things at once.

(Again, stereotypes!) But also how cool and strong was Mulan? She is a character that was willing to do anything for her people and willing to show anyone that she was as strong as any man (if not stronger.) Sidenote, I challenge you to rewatch Mulan without crying.

Schoolgirls transforming into Sailor Soldiers to fight against villains, protecting the destruction of the solar system… does it get any more iconic than that? I still get the goosebumps whenever I hear the theme song; Sailor Venus! Sailor Mercury! Sailor Mars! Sailor Jupiter!

Ugh, I loved this show so much. Her name is literally “possible”, offering young girls a role model that can do anything. Can we please also praise how every single guy in this show is dumb or absentminded, and the girls are the ones with the brains – even when it came to the villains?

Let’s all bow down to the ah-mazing character that is Esmeralda. She has the heart of gold, stands up for what is right, and fights like a girl – amazingly, that is. And although once again, this is a problematic representation of an incredibly oppressed group of people, the Romanis, she is, at the end of the day, such an inspirational young woman that made my jaw drop as a kid.

I owe so much to the character that was Raven Baxter. It was incredibly refreshing to see a girl on screen who was so extra and unapologetic about it. Can we please just take a moment to pay homage to the scene where Raven’s crush took too long to invite her to prom so she put on an entire dance and gymnastics routine in the school hallway to get him to notice her?

How CUTE were the Powerpuff girls? Growing up I thought they were the baby version of Sailor Moon, which isn’t too far off actually. The fact that they were kindergarteners fighting evil is so darn cute. And their names Blossom, Bubbles, and Buttercup are so cute too.

Yup, another trio of crime fighting girls! It’s a recipe for success that I just can’t seem to get enough of. These three clever spies work for the World Organization Of Human Protection, saving the world from evil, while still being the best of friends.