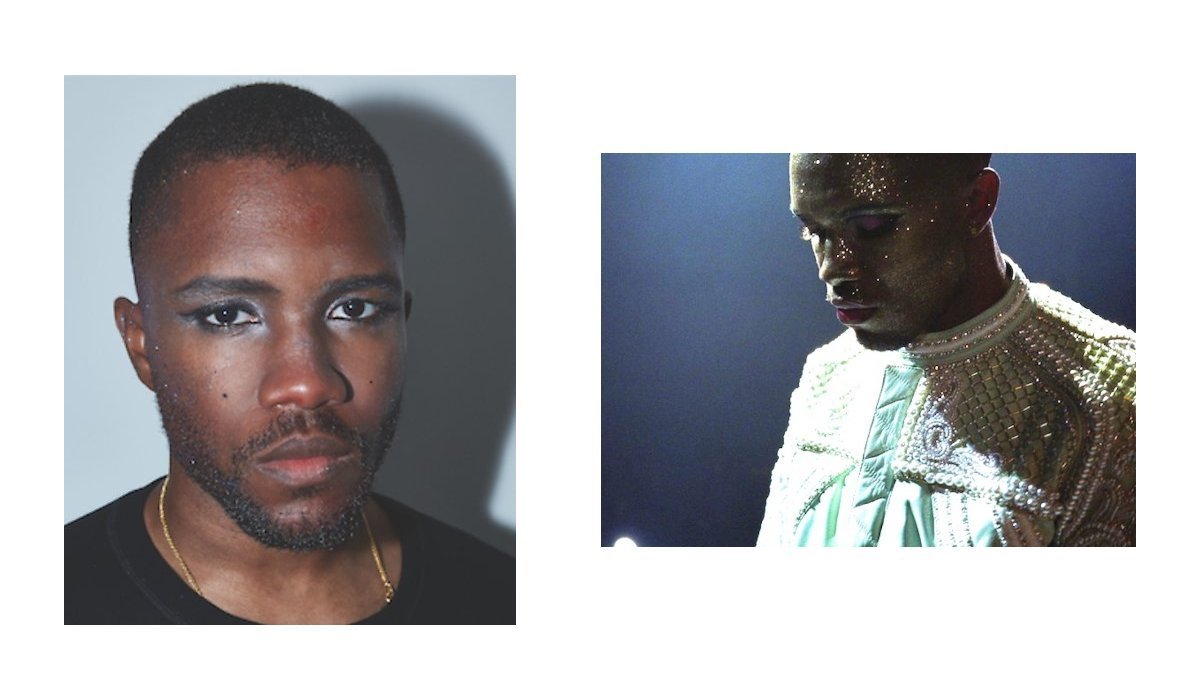 In 2005, Myspace had a little thing called a “Top 8.” Before you became able to change your top 8 to showcase your best friends, the Myspace algorithm would show you the top 8 most popular accounts on the site. That is where I first became introduced to a pink haired, MAC loving, punk rock male by the name of Jeffree Star. The same person who I would come to see at Warped Tour years later, kicking ass and sweating on stage with a mosh pit below him, is now a beauty guru who owns his own makeup brand and is raking in millions. If in less than a decade, Jeffree Star can go from the pit to pressing powders – what do you think the makeup industry will be like in the next ten to twenty years? If YouTube is any indication – it will likely be a lot less gender specific and will continue to be filled with much, much more diversity.

One of the biggest influences for this shift can be traced back to Asian countries, specifically Korea – where the beauty industry is booming. Korea is not only a country whose skincare industry is far more advanced than the western market but it’s also a country where it’s much more common to see men wearing makeup. And now that the western market has become more and more influenced by Korean skincare (hello, K-Beauty!) it brings up the question: will Korea also influence western makeup norms?

Western beauty companies seem to be taking notice, expanding to include both men and women in their advertisements. In 2016, Covergirl changed the game when they introduced the world to their first ever CoverBoy, James Charles. While Charles, who was only 17 at the time, walked across the graduation stage with “Easy, Breezy, Beautiful” written on his graduation cap. Not long after Maybelline followed suit, employing the controversial makeup artist Manny MUA as the face of their campaign. The move to include men in the iconic Covergirl and Maybelline commercials are just two examples of how the western beauty market is changing. But they’re far from the only ones in the game who are expanding their audiences to include men.   Outside of including men in makeup ads, brands are also coming out with products specifically designed for men. One such brand is For Men Makeup whose products are American made and organic, ranging from under eye concealer to blotting powder. If you’re in the market for a tinted moisturizer, I recommend the Formen Brightening CC Cream ($32.99) which is a “professional formulation that acts as six different products mulled into one.” Top that CC Cream off with Clinique’s for Men Face Bronzer ($20) which is said to be so natural looking that it’s beloved by both men and women alike. And don’t forget those nails, honey! Skincare brand Evolution Man has come out with a Pure Matte Nail Varnish ($15) and as you can probably guess from the name, is “formulated as a matte finish nail protector for men.” However, the company also boasts that for the adventurous man, it can also be used “to instantly transform your favorite nail paint from glossy to a matte finish when applied on top.”

Thanks in part to YouTube and the worldwide obsession with makeup tutorials, (and the gurus who are created because of them) the world has become much more open minded to the idea of men wearing and enjoying makeup just as much as women do. And if these brands are any indication, the expansion of the beauty industry doesn’t show signs of stopping any time soon. The real question will be in how these advancements will play into the societal expectations of men – will they be held to the same standards as women in terms of being required to wear makeup in the workplace? Will the “pink tax” cease to exist, resulting in all products costing the same, regardless of what gender they are tailored to? Or is the future of equality not so much about liberating women from beauty ideals, but rather oppressing men more? One of Jeffree Star’s catch phrases is: “can’t relate.” But as the beauty industry continues to evolve, it will be interesting to see how men will continue to be liberated and celebrated, as well as how they will come to relate to the societal expectations women have been facing for decades.

cover photo is a screen shot from Nikes by Frank Ocean