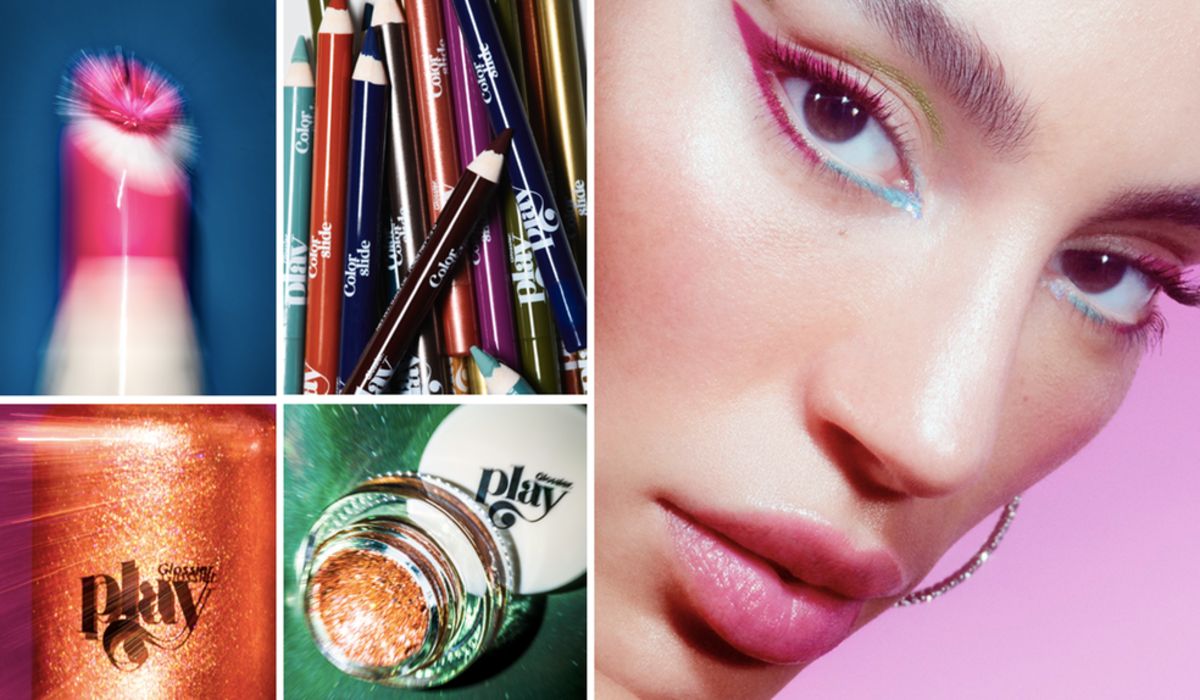 This time last year, we were all sitting on our fingers awaiting the revelation of Glossier’s baby sister, Glossier Play. The label promised “dialed-up beauty extras” that were teased via disco-esque images featuring glitter, bright, playful colours and high-shine lacquered lips.

Since their launch, consumers have raised concerns over the lack of sustainability regarding the thick, non-biodegradable glitters in Glitter Gelée, the foil wrappers and the cardboard packaging that add to environmental damages. As a result, Play is being merged into Glossier with Glitter Gelée being discontinued completely.

According to BoF, the company raised $100 million in March 2019, leaving Glossier with value around $1.2 billion. Realising they’re established enough to stand without a differentiated subsidiary, Emily plans to continue growing Glossier as the cult-favourite that it is.

As we wave Play good-bye, awaiting the upcoming launches for the year, lets reminisce over their first and last campaign: