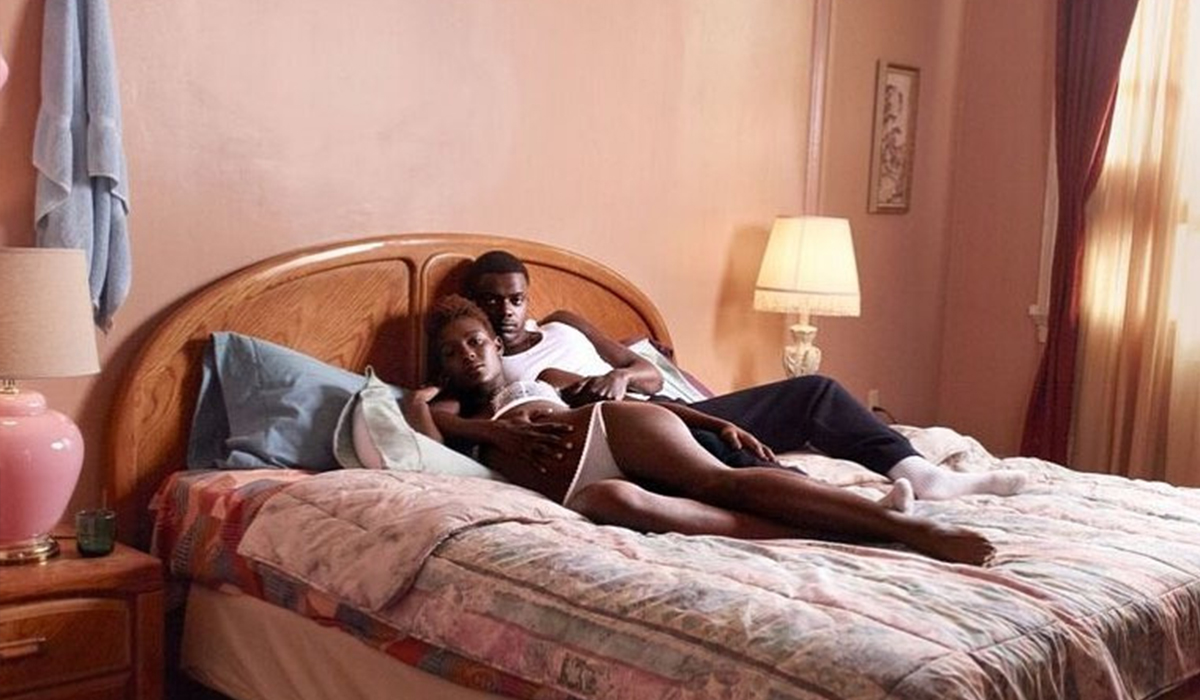 JunglePussy plays an alienated lover in the new visual for “Arugula”

From all my years of (very) limited dating experience I’ve pretty much demonstrated the same signs when it comes to trying to attract a mate. Alas, boys being boys sometimes just don’t get the hint. Although I’m not the real obvious type, the way I treat someone definitely differs from the average Joe when I’m feeling their vibe and want to get to know them better. I always hear guys saying that they don’t know when a girl likes them (and vice versa), so to make it a little easier here’s a list of 5 signs people (boys, girls and everyone in between) may display when they’re trying to initiate a conversation and make a move.

Now I am just one person, so please don’t just take it from me, this is my opinion but I’d love to hear yours. Get in touch with us @nbga.mag to share the signs you like to show someone when you want to get all up in their kool-aid!

A lot of touchy feels

Engaging in physical touch whenever you’re talking to a crush is a major sign that you’re interested in them. If you’re the receiver of a little arm stroke, chest push, cheek pinch or just general skin to skin contact, then the chances are that person is trying to tell you something. It pays off to listen with your other senses, that person might be a little shy to say something outright, but is making the silent move in hopes that you’ll be a little more vocal!

It’s definitely counter-productive to fake liking  something for the attention of someone you’re crushing on. However, that’s not to say that doing a little bit of digging into their interests won’t hurt to get the conversation started. If your crush is asking lots of questions about you and what you like to do in your free-time, guess what… they’re probably trying to get to know you a lot better. It’s a good thing when someone is making an effort – you know what they say: those that are interested are interesting. Facts.

Because you’re actually not that funny

We’ve all been there before where our crush has cracked the worst joke possible, but duh because they’re your crush you’re gonna laugh and treat them like Chris Rock. Now, if there’s someone that’s always laughing at your jokes or encouraging that  jokey side to you, they probably want to use that as a way to have private jokes with you or just engage in conversation that has the potential to lead to a date – not kidding. Laughing is the best kind of icebreaker and it creates the perfect moment to get the sparks flying.

Let’s admit it, we all spend an obnoxious amount of time on our phones but we probably don’t text back everyone who sends us a message, am I right? However, when you’re feeling someone it won’t even take you five seconds to think about replying to that person. There are definitely some politics when it comes to knowing how long is too long or just the right amount of time to text someone back (we’d need a whole post dedicated to just that, whew)  but general rule of thumb is if that person is responding consistently within a 20 minute window, they’re enjoying the conversation and hoping you are too. If you’re not receiving the same amount of vim back, perhaps take it as a hint that that person maybe isn’t feeling it as much as you are and that’s okay, it’s their loss. On to the next!

Making time to see you

Schedule’s can be tight and in the generation of burnout kids, being busy is just a given. However, people will always make time for things that they care about. If you know there’s someone who works a full-time job but hits you up to hangout on the weekends, they’re putting energy into seeing you which is a big deal! Again, if you feel like you’re putting in a level of energy that you’re not getting back, then it may be time to move on.

Reviewing Amazon Prime’s ‘Soulmates’ – would you take the test?