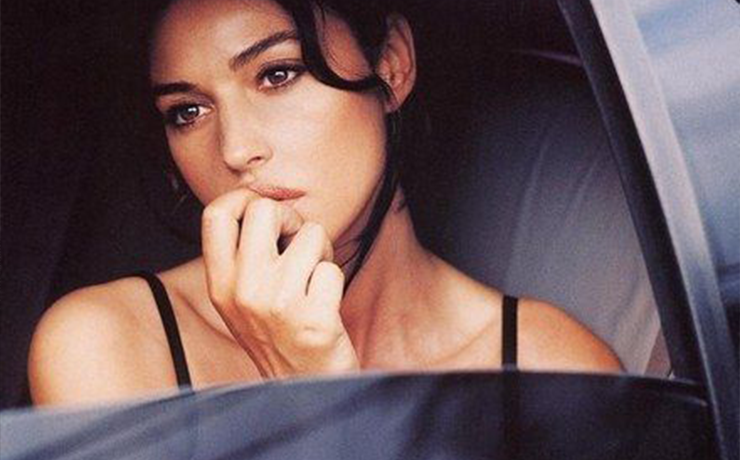 While in the middle of doing the usual scroll through Twitter — a fairly new habit for me since lockdown — I came across this tweet:

My first thought in response to this was, “Well, yeah doesn’t everyone?” but then as I began to read the comments, it appeared that the tweet was a little loud for some users, and supposedly it captured a concept only applicable to women. While I don’t necessarily believe this to be true — men, women and everyone else in the world, I’m sure, have fantasized about people they’ve probably only had the pleasure to glance at once —  it did make me think about what ‘showing emotion’ actually looks like, and what for me as a woman, ‘receiving emotion’ looks like.

Whenever you’re flirting with a new, unfamiliar interest there are usually unspoken signs and signals that aren’t always obvious but for some of us, half of the desire lays in the mental stimulation that comes from unpacking these signals and concluding that there is indeed chemistry between you and this other person. However, I’ve found myself in a few situations where my behaviour, which is more friendly and chatty than not, may have been read as flirtatious and thus resulted in some unwanted attention. With all this then taken into consideration, when does it qualify as going too far? When, instead of being seen as fun, flirtatious, and viable, do you verge on being that person in the room who has misread all the signals?

Having a crush on someone is normal practice, and more often than not, it’s someone that you don’t know very well but would like to get to know. Now, in some cases it’s clear that a crush is reciprocated – that person asks you out on a date, you constantly find reasons to be around each other, or you can just feel the vibes. However, there are crushes that take on a more inconspicuous nature, whereby there are cues that a woman, man or person, could take to mean more than what the person is actually intending.

Experiencing unreciprocated crushes, in my opinion, is the norm. What you’re falling for in this case is the idea of someone. You don’t know them well enough to know if they share the same values as you, if they have the capacity to love you in the way that you deserve, or what it is about them that you actually like – it’s all very surface level. And it’s not a bad thing at all. We’ve all had a crush on the mailman, or the cute checkout assistant at the local supermarket, and even though you know you don’t know anything about this person, it doesn’t stop you from planning your whole life story together.

The difficulty with this, however, is when crushes are of a more inconspicuous do they or don’t they? nature. There are cues that a man, woman, or person could take to mean more than what is intended by the person performing the action. For example, say Sally loves making playlists for boys she fancies, but Harry just loves music and sees Sally as more of a friend, and he makes her a playlist back because, well, why wouldn’t you make a playlist for your friend? And therein lies the conflict. Communication is absolutely necessary in these situations.

This situation is then entirely dependent on each individual’s understanding of emotion — what it is, what it looks like and what it means. For some people, emotional expression when you like someone could be making that person a playlist, sharing intimate stories of childhood, holding hands, verbal affection. The list goes on. There’s a whole catalogue of actions that could get classed as emotions by the recipient but not necessarily by the sender and this is where things get sticky.

To refer back to the tweet “is it normal” to have feelings for someone who you perceive also has feelings for you despite the fact that person might actually not… definitely yes. Can two people have conflicting ideas about what emotion actually is… yes. Does normal carry with it the negative connotation that it actually isn’t normal? In my opinion, yes it does and it shouldn’t. Any emotion is normal for the person experiencing it. The easiest way to avoid situations such as this is to just be straight up. If you’re interested in someone, state your intention to avoid any miscommunication, and the same goes for if you’re not interested in someone. It’s really that simple.