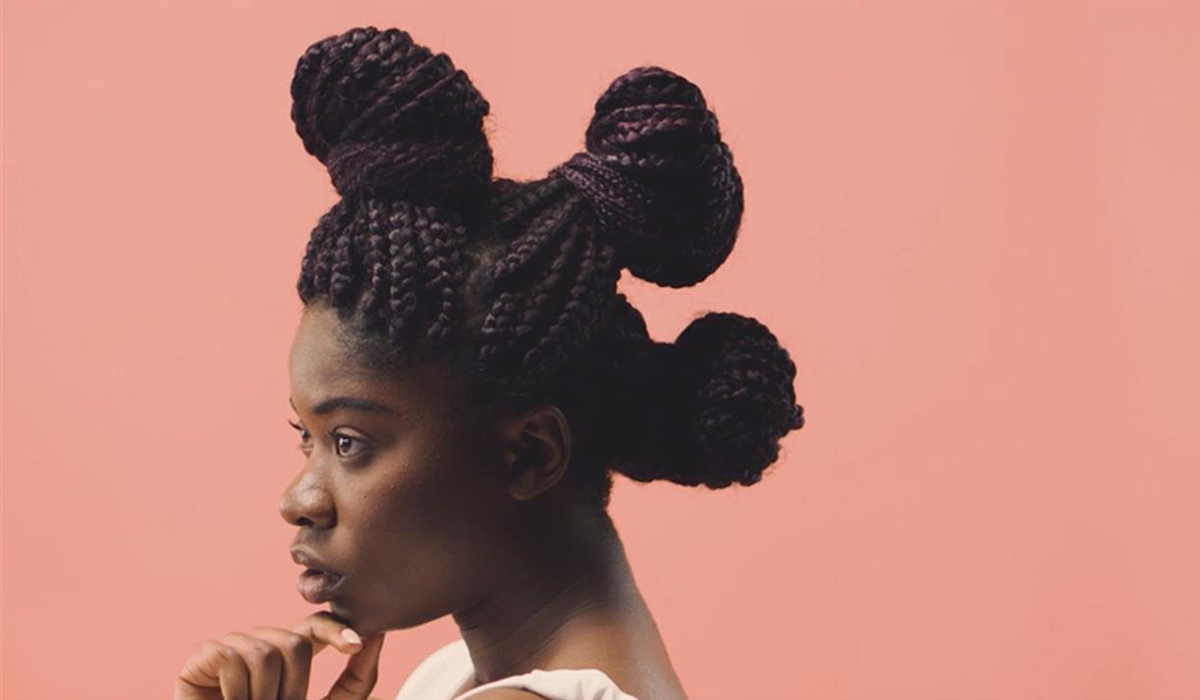 The 24-year-old Belgian-born singer/rapper Coely is a musical force to be reckoned with. She’s hardworking, determined and goes hard on stage unlike any other.

Coely caught NBGA’s attention when performing at the Melt Festival in Germany this July. Her energetic and confident stage presence is the type that’s hard to come by, and we were excited to learn more about the rising star; what was her story and where is she planning to go?

We called up Coely to discuss just that, and she opened up about how she uses the trials and tribulations of her childhood as a source of motivation. As she shared her journey – from a girl who quietly rapped along to the lyrics of Nicki Minaj, to a full-feathered artist with a bold stage-presence – what really stood out to me is the way she never used the word “I”. Coely’s journey as an artist is in many ways a team effort, something she is careful to selflessly point out when pondering over her success. Keep scrolling to read the full inspiring interview about the journey of a young woman whose career has only just begun!

I read that you were discovered at a youth centre! What’s the story behind that?

Haha, yes! I went to the youth centre quite a lot. Everybody from the area knew me there. You could dance there, there were rehearsal rooms. Also, you could make music there! There was this producer, who is my producer now, he was at the youth centre teaching at music workshops; how to make rap music, how to make beats and stuff. I would go there sometimes, so we started making music together, and at a certain point, my friends were writing beats, and they were like “why don’t you rap? Why don’t you try?” And I was like “I’m not a rapper. That’s not my thing.”

I used to watch MTV all the time, and I looked up to all the rappers, but I wasn’t a rapper. But they were like “rap something that you know by heart,” and I was like, “nope!” But I did it! I went to the booth, the producer gave me a beat, and I started rapping Moment for Life by Nicki Minaj. I knew it by heart because I loved that particular song. But when I started rapping I was rapping very quietly. And the producer heard I could speak good English, so the producer was like “can you put a bit of fire in there?” So I went back in the booth and I started rapping the same lyrics by Nicki, but I rapped them hard. I was screaming, I was going HAM. After that, everybody was like, oh my god. They were so quiet! The producer was so in the vibe that we decided to make music together! He introduced me to his producer friends, and we started making music.

We made a song that got plugged on the radio and the most important radio station in Belgium started playing it every day. Meanwhile, I was going to school and helping out at home. Growing up, my mom was sick a lot, she just needed a lot of help. We didn’t have a lot of money, and now, suddenly, festivals wanted me. But we couldn’t do festivals if we didn’t have songs, so we made an EP.

Are your mother’s struggles what the song Celebrate is about?

Yeah, every song is about that. It’s not that easy. We’ve been through so much and she’s done everything for me. If she’d die today I don’t know what I’d do. She has so much strength.

And after your EP, when did you decide to create an album?

After the producer and I started making music together and it was going well, he quit his job, and we started making music together full-time, me, him and his other friends. At a certain point, I was doing so many festivals, we realised we needed to do an album.   I did the release show at the most prestigious venue in Belgium, it has a capacity of 2000 people. We were like, let’s start with 600 tickets. That was after the single Don’t Care came out, and the tickets sold out. That was crazy. So we sold more tickets, and that also sold out! So we were like, okay, let’s just go for the whole capacity, 2000 people. And it was selling out! That was crazy!

It really sounds like a team effort, and you’ve all put so much time, energy and effort into this, and it seems like it’s really working for you!

It really is… I couldn’t be more proud of us, because you never know! It could easily fall down and we all have nothing! But we keep on growing, and it keeps going well, we have a lot of fans, and people love us… we’re like a family, you know, we fight, but we work so hard because we’ve all got the same thing in common, and that’s making music. And look where it got us! I have a golden record for Don’t Care. And yesterday I received a golden record for the album… I was like, what? I saw those types of things on MTV when I was a kid. And it’s insane that it can happen to us…

How would you describe your sound?

It’s hip-hop but it’s different. It’s a sound that suits me. I sing and rap at the same time, and sometimes when I rap, you hear a singing tone in my raps. What the beat gives me, I’ll do what I can to make it work. It’s the Coely sound. Nobody has this sound.

Premiere: Chi Virgo rides her own “Wave” in new video

Which song on the album is your favourite?

Do you not remember the name of your own song haha?

Yeah, the other one is a skit, and I always confuse myself with the names. Ah… It’s “Blue Mood”.

Why is that your favourite part of the album?

Because it’s my growth song. For me, it’s the song where I can free myself. That skit has a lot of meaning and the way it makes me feel… it makes me reflect on who I am, where I want to go, who I want to be. Sometimes I just have to take it slow, take time to think when everything goes fast. And I still need to remember who I am. But all the songs mean a lot to me, because it’s what I’ve been through, it’s my truth. And that’s important.

Do you have any last words you want to end on?