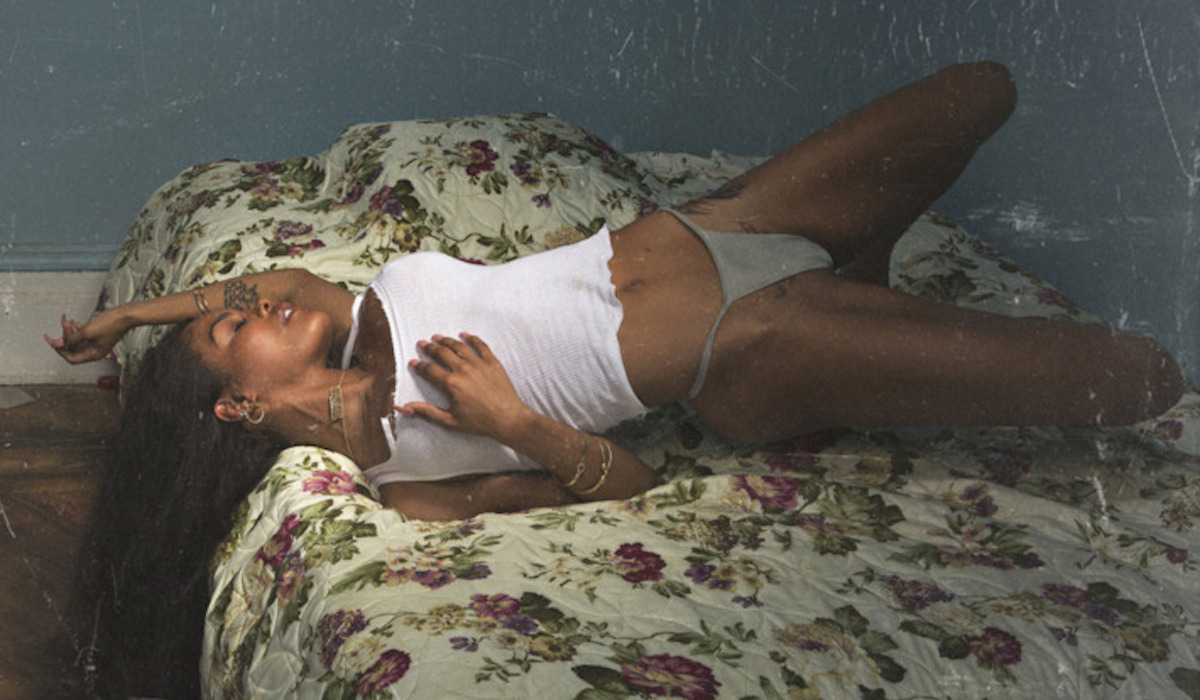 The 22nd of June saw the release of Good Music artist, Teyana Taylor’s album K.T.S.E (Keep That Same Energy). Most may know Teyana for her ripped abs and striking dance moves, particularly in Kanye West’s Fade music video (If you’re real OG though, you’d know Teyana from way back when MTV had its Super Sweet 16 series). Though K.T.S.E is Teyana’s first studio released album, Ms. Taylor is no rookie when it comes to the music scene. Leading up to this album, Teyana has released music throughout the years with catchy and 90’s inspired songs such as Google Me and Under cover lover.

Very recently, she has starred in her own reality TV show featuring her family with husband and Basketball player, Iman Shumpert and her daughter Junie. Ms. Taylor is also the business owner of Junie’s, a nail shop she opened in 2018, inspired by her daughter of course. Teyana has also dabbled in acting, as seen in her multiple roles, the most recent being Skyler in Honey: Rise Up and Dance, and is set to star in Season 4 of BET’s hit series Hit The Floor. With all that mentioned, it’s safe to say that Teyana’s resume speaks for itself. She’s multifaceted, dynamic and undeniably a boss. Why then has the G.O.O.D Music artist’s music, been put on the backburner for so long?

Label Owner of G.O.O.D Music, Kanye West has gone on to launch the careers of successful hip-hop heavy weights such as Big Sean, Pusha T, Desiigner, Q-tip, Sheck Wes, and Valee Taylor just to name a few. He has also recently produced Nas’s album, released on June 15th.  As it currently stands, there are only three female artists on the record label (namely, Kacy Hill, 070 Shake and Teyana). Now don’t get me wrong, I’m not suggesting that the strength of a label should be measured by the quota of male to female artists under it, the priority should always be the quality of music being released. Period. However, given how poorly K.T.S.E was handled, one can’t help but notice a disparity problem here- Mr. West, what’s really good?

In a recent interview with Angie Martinez, Teyana commented that the changes made to the album caught her off guard, “If anyone had to make changes anything on Kanye’s album, he would’ve been pissed”. She has also gone on to admit that she didn’t know that there would not be any visuals or singles to accompany her album launch on radio talk show, Ebro In the Morning. However, she went on to set the record straight on Martinez’s show by saying, “I think it was an honest misunderstanding”, and though she admits she still prefers her original body of work to the one that she released, she has nothing against the label or Kanye. Pressure from fans to release the album after having taken a 4-year hiatus from her last album, VII, also played a role in the mismanagement of the album, admits Teyana. Despite suffering from what she calls “demoitis”, Teyana acknowledges that ultimately, she is happy with the final product, and that a mini movie with visuals is set to soon come out.

Though the interview ended on a more positive note, one can’t help but wonder if there’s something to be said about an artist’s agency under management. It’s 2018, liberalism is at the forefront of our ideology (well, it ought to be anyway- sorry America), artists should have control over their work, especially women of colour. That’s just my two cents.