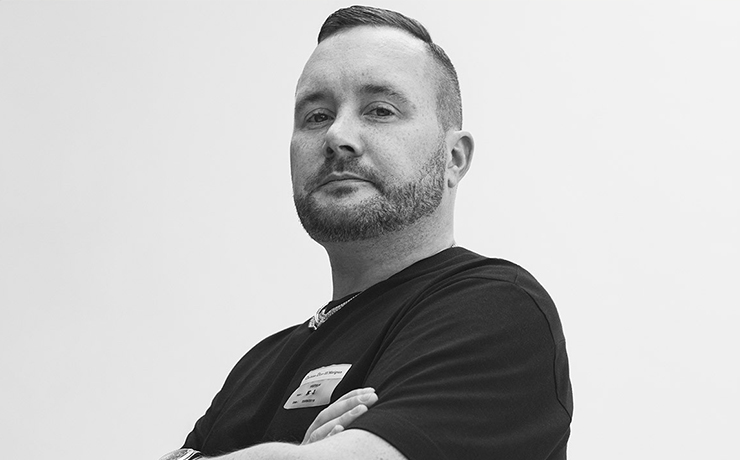 Kim Jones is joining Fendi as the artistic director of Fendi’s womenswear collections. Has been successful in menswear and has been wanting to delve into womenswear for sometime. Formerly at Louis Vuitton for seven years prior, he really showed his talents by merging streetwear and luxury tailored suiting.

Karl Lagerfield, the German household name of Fendi since the 1960s was the mastermind behind the double F logo design of Fendi making it an internationally known symbol of the brand. Jones is so well known in the fashion world making strides in the industry at his other position at Dior, his recent Spring Summer 2021 show featured black models only, which amidst the Black Lives Matter movement and political unrest was quite a statement on race and representation. However, this was only a week after backlash from using an all-white cast of models from a different show. He also recently won Designer of the Year from the Fashion Awards in London.

In a statement Jones said on his new position, “I would like to profoundly thank Mr. Arnault, Mr. Brunschwig and Silvia Venturini Fendi for this incredible opportunity. Working across two such prestigious houses is a true honor as a designer and to be able to join the house of Fendi as well as continuing my work at Dior Men’s is a huge privilege.”

There’s high hopes and even higher expectations that Jones will fill his new role with excellence. Ms. Fendi herself even made a statement, “I look forward to taking the Fendi universe to the next level with Kim.”

Fendi is set to have an in-person show on September 23rd during Milan Fashion Week with a smaller more socially-distanced audience. I’m looking forward to what Kim Jones brings to the table for Fendi. Follow Fendi and Kim Jones on Instagram for glimpses of the show and his collection debut.