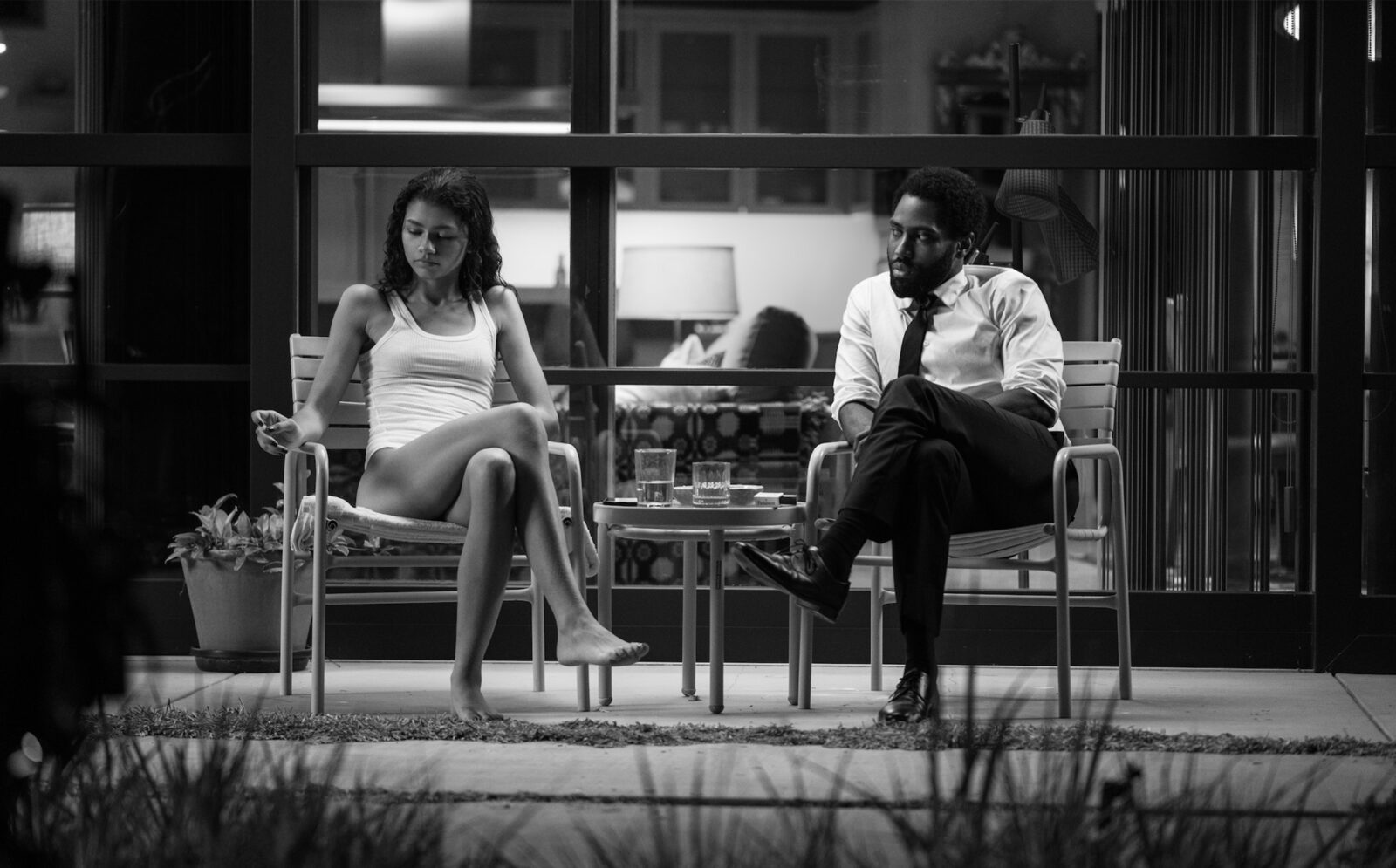 There’s an art to being single, and we have the rundown on it right here

Malcolm and Marie stars Zendaya and John David Washington as its titular characters and debuted on Netflix on February 5th to mixed reviews. Directed and written by Euphoria’s Sam Levinson, the film was born out of Zendaya and Levinson’s shared desire to create something during the initial pandemic lockdown. It is a film entirely written, shot, and released within quarantine. Much like quarantine itself, Malcolm and Marie encapsulates its two stars within a cyclical situation that neither will leave emotionally unscathed.

Zendaya takes on the role of Marie, the muse who feels used by her partner Malcolm, the artist, after he forgets to thank her during his movie premiere. This is especially important because Marie feels that Malcolm based his film on her struggles with sobriety. Zendaya delivers a solid performance as Marie and does her best to navigate the clunky dialogue, but it would be difficult for anyone to smoothly deliver some of the diction Levinson peppers his script with. And let’s face it; no two people say each other’s names that often.

The person who takes on the brunt of Levinson’s dialogue choices is John David Washington’s Malcolm, and at little fault of his own. Washington does his best with the script, spewing out lengthy—and I’m talking lengthy—monologues about his film, past partners, moviemaking, Marie’s downfalls, his hatred for film critics and so many other things that by the end of most of these tirades, he is left out of breath. And so is the audience. A known rule of thumb in writing is to avoid info-dumps, which are long told-not-shown descriptions meant to situate the audience. Malcolm, however, has unfortunately been saddled with many of these scripting choices. We have to sit and listen to him work his way through pages and pages of script without much to bounce off of, and it feels claustrophobic.

Zendaya’s Marie on the other hand has shorter monologues that aren’t delivered as breathlessly as Malcolm’s, and Malcolm and Marie feels like one of her most solid performances yet. The age difference between Washington and Zendaya does add a layer to their dynamic that audiences may navigate in different ways, but at times the two feel more like scene partners than a romantic couple, no matter how many intimate moments Malcolm and Marie sends our way. There is also questionable cigarette-dexterity throughout, and yes, it is noticeable.

When we look at both Malcolm and Marie we see two broken characters who are completely immersed in each other’s shadow – the aspects of yourself that we suppress and don’t want to admit having. They are living out the fear that holds almost everyone back in relationships today – what it means to share vulnerability with another person and for it to be used against you.

In the film, we saw a reminder of why we choose to run and why it can be
dangerous to unravel. Part of why we hold back from voicing our true feelings is because of how they can be perceived and be thrown back in our faces, something we were subjected to seeing continuously in Malcolm and Marie. Yes, it was volatile, toxic and at times abusive and of course, it is wrong to rip into another in that way. But what we also saw was something we have collectively been too afraid to embrace – speaking out, being present and vocal with our emotions, sharing how we really feel and asking questions that might lead to the answers we fear. Malcolm and Marie both stayed fearlessly present, indulging in every emotion and sharing their thoughts, hurt and
vulnerability.

Shot entirely in black & white at the beautiful Caterpillar House in Carmel, California. Many of the initial shots are elevated by a gorgeous, sparkling dress designed by Aliétte’s Jason Rembert and costume designer Law Roach for Marie. It does often feel as though the interior space is too big for its two actors, and that there is some sort of facade or big show going on at the beginning, much like the ‘peacocking’ stage of a new relationship. However, as we are taken deeper into the story vulnerabilities and a rawness starts to come to the forefront, which is expressed through Marie’s appearance stripping back as the film progresses. Whilst one of the reasons Levinson may have chosen to shoot in black & white as a stylistic choice, it also speaks to the very black and white conversation being had between both subjects in which they have opposing views. We could also speculate that this symbolizes the grey area of where you start and your significant other ends in a relationship.

The road to reaching understanding is painful, and it can get ugly. It was a spectacle, and of course in abusive relationships that consistently wear you down, you should leave. But in Malcolm and Marie, we saw something rare in our culture today – two people with history and what it means to stay in the conversation. Malcolm and Marie are not the epitome of healthy communication, however, it is an eye-opener into our collective denial and rejection of vulnerability and catharsis when it comes to difficult emotions. We do not need to be as careless as Malcolm and Marie, but perhaps we can embrace being more carefree?

10 photographers who captured the essence of 2020

Doniella Davy is the genius behind your favorite Euphoria makeup looks