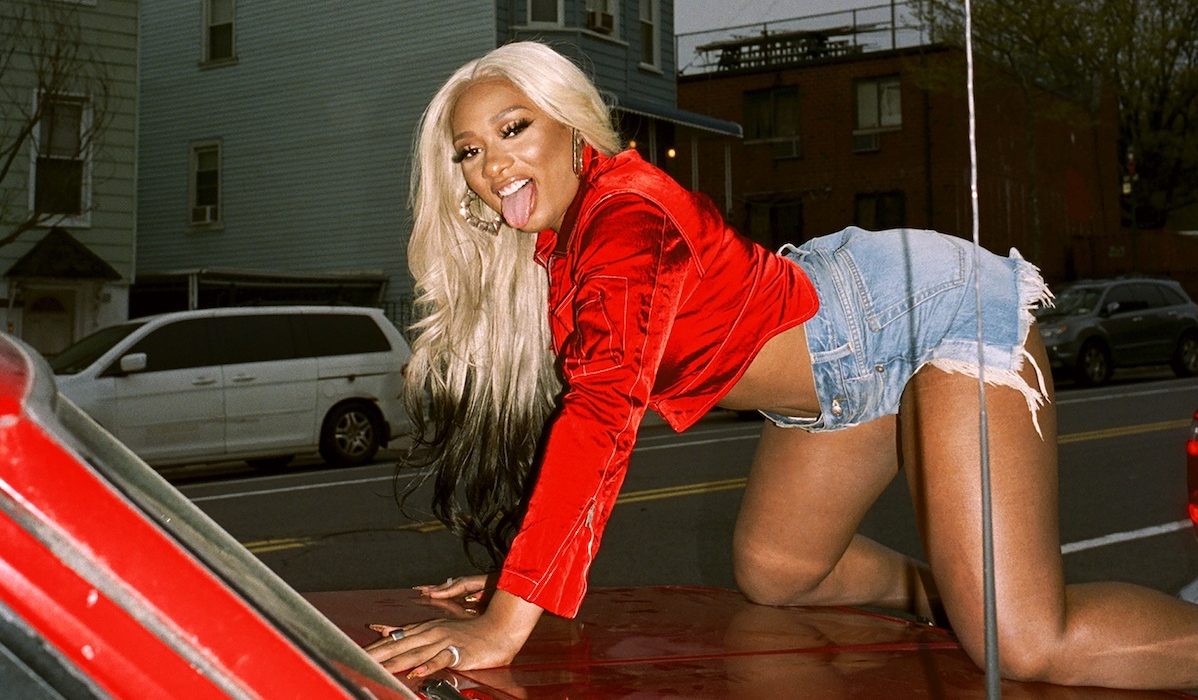 Tyler, The Creator’s IGOR Is A Fresh Take On Rejection

Megan Thee Stallion is all about her business.

The Houston based rapper has taken the internet by storm the past year as she led up to the release of her first project as a signed artist, Fever. Every photo shoot (hello, Rolling Stone), every outfit and her hometown pride has gained the rapper growing notoriety as a true force in the hip hop world. Her ultra, unabashed sex appeal has knighted her as the ultimate hot girl of hip hop — but when you dig into her latest project, track by track, it becomes obvious Meg is about far more than her looks. Her rapid-fire rapping alongside her blunt lyricism narrates a familiar theme from track to track — nothing gets in the way of Megan Thee Stallion’s success —not haters, not an industry, and especially not a man.

Her money-making mantra is evident from the first track “Realer” where she sets the tone of the album and her equally praised and criticized loud and lavish lifestyle.

“I keep it realer than real, fuck all the critics and fuck how they feel

I’m getting money, it is what it is

They wanna know how I did what I did

Don’t worry bout what I do what I do

Cause I ain’t worried bout you”

The golden moments throughout the album, however, are when Megan eloquently roasts the men who come and go in and out of her life. Her reflections on sex and partnerships are in actuality, amazingly and modernly feminist. Yes, clearly Megan loves sex — but she gets it how she wants it and whenever she wants it, seeing her male partners as temporary options who exist to pleasure her, while never once losing sight of her personal power.

“Damn I want some head, but I chose the dough instead

Aint no dick alive that could make me lose my mind

Every track on the project is a certified, radio ready, summer approved banger, without discrediting Meg of her jaw-dropping talent as an emcee. Meg makes music for her and her city and proudly refusing to conform to what the industry wants of her. She recently told The Fader that when it comes to making music, she can’t get away with the same styles that other trending male rappers do solely because the industry wouldn’t take her seriously. Her mastery is in her lyrics and her flow that are almost impossible to imitate with the same Stallion-esque stamina. Her beats are hot and her delivery fast, almost serving as a challenge to anyone who doubts her to try and keep up to where she’s headed.

“They criticize [women] harder than they criticize men,” she told The Fader. “If I was out here making little noises like Uzi and Carti be making, they would not rock with that. And not saying that they don’t be going hard, because we definitely finna turn up to both of them, but if it was a chick, like — no.”

The aspects of Megan’s music that create her Stallion persona is her unparalleled confidence combined with embracing of her femininity. One of the last track’s of the album “Big Drank”, is a special change of pace for the Houston rapper, where she exposes her vulnerability in genuinely being hung up on a relationship and hoping for more emotionally intimate attention.

“I hate when you get on that drink, you don’t wanna listen to me

You act like I get on your nerves, you don’t pay attention to me, any

Baby tell me whats up, why you acting so stub?

Tell me what’s important, is it me or what’s in your cup?”

Though Megan Thee Stallion’s stardom is quickly rising, her Southern bred personality and no holding back, bold and blunt lyricism keep her still, refreshingly down to earth and real. Her music and her persona is a necessary, modern representation of the ultra unique, Houston bred emcee — unafraid to be loud, proud and a little bit extra and a little bit gaudy in the best and most authentic way possible. If Fever is any hint of what’s to come, we can expect more hits and more hot takes from Megan as she continues to make her mark as a defining woman in rap.

Cover Photo By Renell Medrano for The Fader

Revisiting When I Get Home by Solange

In conversation with Ramengvrl, the artist refining a new wave in Asian hip hop