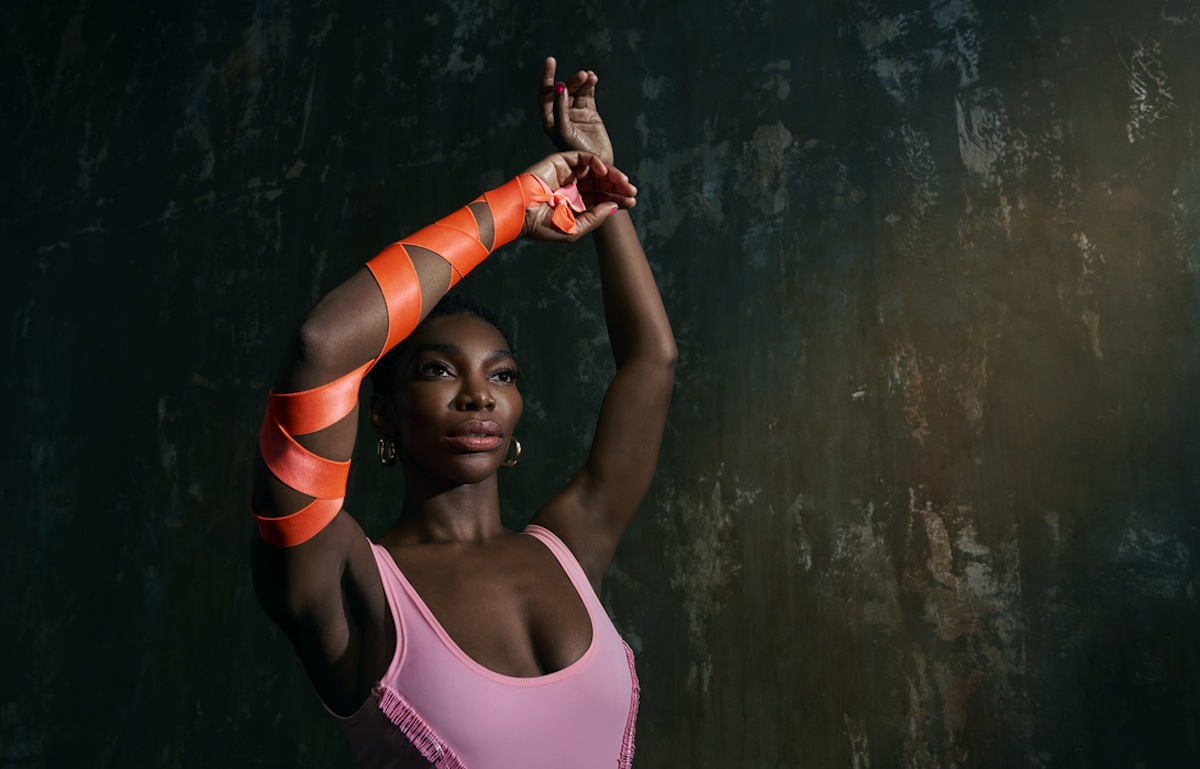 Everyone and anyone is capable of destruction. With “I May Destroy You” Michaela Coel has challenged her viewers to really examine the choices they make and how those choices affect themselves as well as others.  She opens this 12-episode long conversation with the topic of consent and with each episode, the series explores the extensive reality of dealing with trauma.

Michaela Coel has once again convinced me of her genius, following up her BAFTA winning series ‘Chewing Gum’ with ‘I May Destroy You’. After watching the first couple of episodes, my initial thought was Coel has created a space to explore consent in a way that has never been done on television. The series is a fictionalized recount of Coel’s own sexual assault. We follow Arabella (Michaela Coel), a Twitter famous writer struggling to meet deadlines after getting a deal as she comes to terms with a rape that occurred after her drink was spiked.

In creating, co-directing, producing, and writing each episode, Coel digs further and further into this topic, leaving no corner unturned – destroying any singular idea of consent the viewer had before tuning in. It shows us how many different ways a person’s freedom and boundaries can be broken. How differently people cope with assault. How differently both the accused and the accuser look outside of our heads. How black women and gay men face similar stigmas of hyper sexuality to the point where allegations of violations are unbelievable. Even in this deep dive into analyzing consent, I still want to classify this work as a more than a “consent drama”.

I always find myself in shock of the how authentically Michaela Coel tells stories, both visually and through her writing, regardless of how palatable it is. Reality in fact, isn’t always pretty. The reality of intercourse isn’t pretty. I watched the period sex scene with Arabella and her Italian lover, Biagio (Marouane Zotti), through my fingers over my eyes to say the least but, it showcases the reality for some women. A night out isn’t always shots and selfies, it is also squatting in the street to pee while your friends stand guard. Friendships aren’t always shopping trips and coffee dates, it is also telling harmful lies in attempts to shield each other from the truth. We see this with Arabella and her best friends, Terry (Weruche Opia) and Kwame (Paapa Essiedu), as Arabella tries to piece the night of her assault as well as her whole life together. Not all things have to be pretty or palatable to resonate with an audience. This series destroys any romanticized ideas that we are accustomed to seeing on television and carry into our actual lives.

The opening graphic types out the title “I May Destroy You” in full, then deletes the word ‘You’ before cutting to the opening scene of the respective episode. After noticing this well into the season, I find it profound. The ‘I’ and ‘You’ in the title just serve as variables. Everything and anything has the potential to be destructive. A sexual assault may destroy you, you may destroy yourself with unresolved trauma, your actions may destroy your career, lies may destroy your friendship, the truth may destroy your relationship, and endless other probabilities are shown in this series.

Just as finding value in the ugly parts of life can be unsettling, so is coming to terms with your own destructive tendencies and realizing your vulnerability to someone else’s. This series comes at an essential time, where our realties are constantly changing and a period of political and social unrest has us thinking about the ways we can change the world and ourselves. We urge our colleagues and companions to learn about the destruction in the world they haven’t experienced first hand. ‘I May Destroy You’ follows self reflection and healing after moments of different kinds of trauma, reflecting the world today. As the this season closes, I can only wonder in which creative direction Coel will go for the next one. If you haven’t seen it yet, add ‘I May Destroy You’ to your watch later list and get ready to do the work (whatever that looks like).