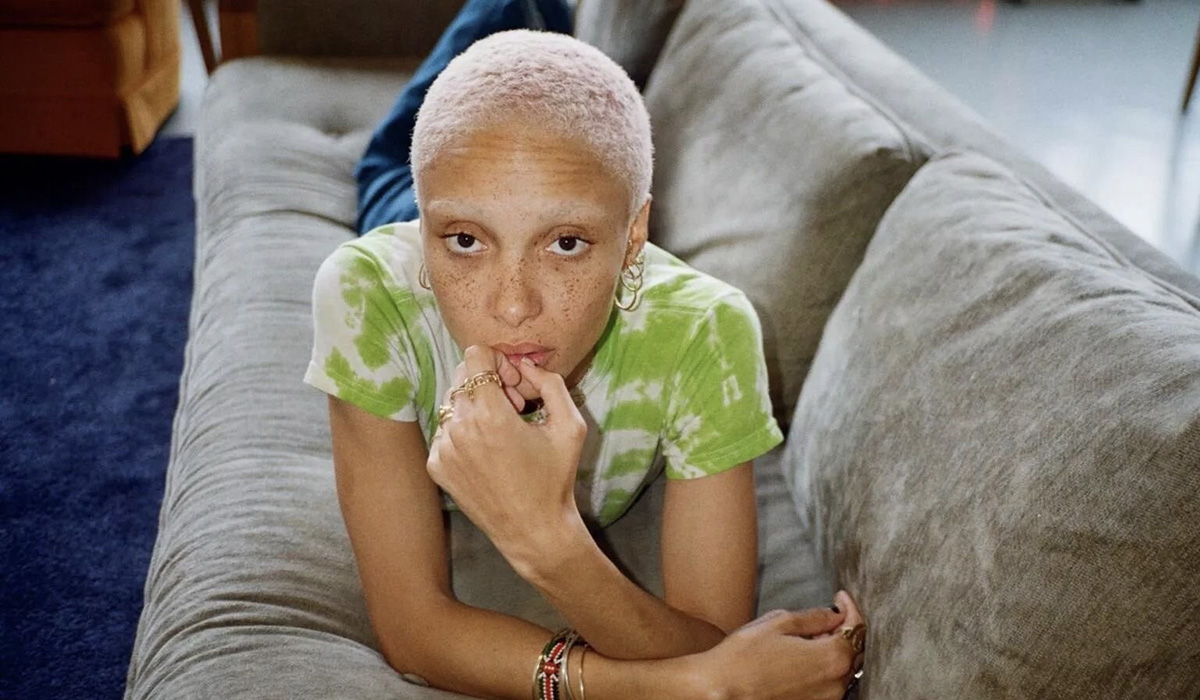 Major girl crush coming through this week!
Adwoa Aboah is the type of ‘it-girl’ you know will transcend the industry’s many faces and phases. She encompasses the type of versatility that allows her stoic yet playful persona to be captured on campaigns and runways across the world. In the past years Aboah has walked for Marc Jacobs, Christian Dior, Versus Versace and Miu Miu – only gaining more and more steam with each year. In 2017 alone the 25 year-old model was named GQ’s Woman of the Year, graced multiple Vogue covers (nbd) and was crowned Model of the Year by the British Fashion Council.

But wait, there’s more. Aboah’s badassery continues with her project GURLS TALK. Pulling the ultimate cool girl move, she founded GURLS TALK in 2015, which serves as an online space for young girls and women to talk about whatever they want. The platform includes articles on self-care, mental health and feminism all encouraging body positivity, empowerment and inclusivity.

The site even includes an advice column – managed by a psychologist the platform works with – for readers to submit questions. And although the site is not meant to replace proper health care it does an amazing job of creating a supportive community for girls around the world. Aboah has spoken openly about her struggles with depression and addiction and how it has influenced her to decision to create a safe space dedicated to young women. So seriously, beyond stoked to see the growth of the platform as well as the many magazines Aboah is bound to grace in 2018!

Oh, and total sidenote but if you haven’t watched any of her interviews you are doing yourself a disservice. Aboah has one of the most captivating voices E-V-E-R. So, Adwoa, if you’re reading this, please record on audio book!