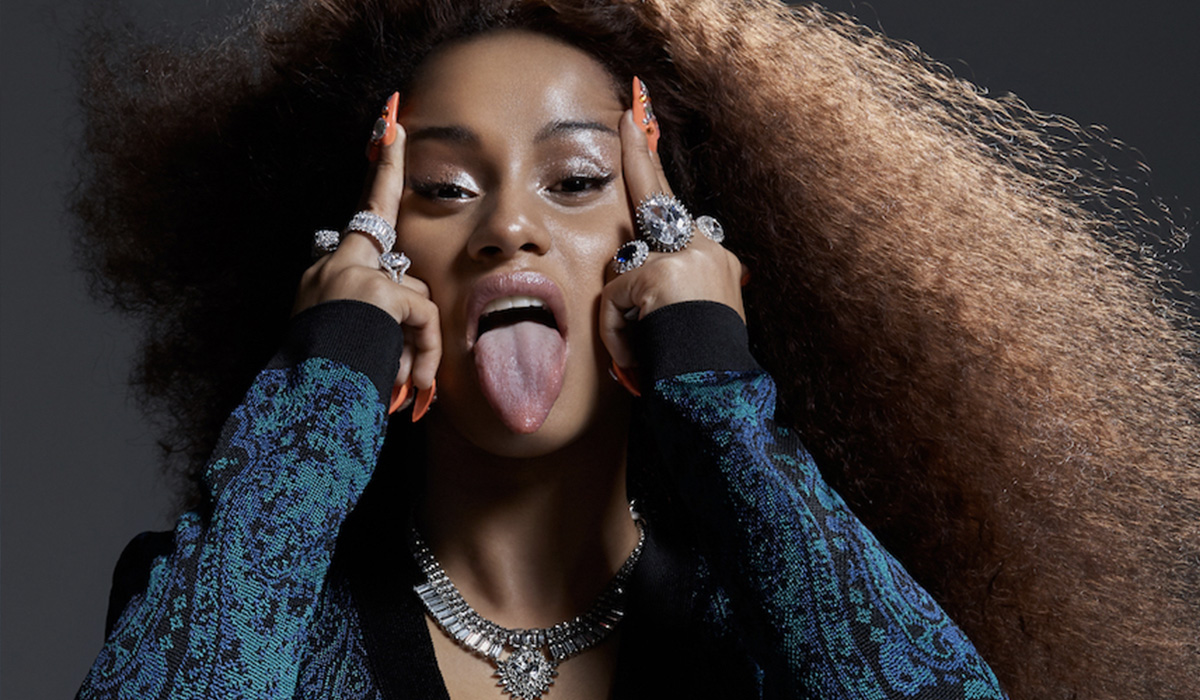 Our No Basic Girl of the Week is newly-engaged rapper and self proclaimed feminist, Cardi B. Born and raised in the Bronx, this diva has become a force to be reckoned with in the entertainment industry. From exotic dancer, to a reality TV star (ruling the set of Love & Hip Hop,I’ve been watchting since day one ??), to most recently and notably, chart topping rapper, Cardi continues to gain a name for herself based on her character and the outrageous things she says.

This past September, Cardi bumped singer Taylor Swift from the number one spot on Billboard’s Hot 100 chart, with her single Bodak Yellow. Cardi is the first solo female rapper to top the singles
chart in nearly 20 years! She’s up for a whopping nine BET Hip Hop Awards this year, tied with hip hop power houses of Kendrick Lamar and DJ Khaled. Just wow.

Nominations include Best Mixtape, Best Video (for Bodack Yellow), Hustler of the Year and of course, Best New Hip Hop Artist. This not-so-basic girl has just graced the cover of Rolling Stone, The Fader and New York Magazine, where she opens up about her personal and professional life, talking sex, fame and continuing her success in the music industry.

She further opened up in a very candid interview for The Breakfast Club radio show. Known for putting her foot in her mouth, the Bronx native accidentally proclaimed her love for the Boston Red Sox – oops! She immediately tried to recant her statement after realising that it might get her into some hot water! On a more serious note, we chose Cardi as our NBG of the Week because she seems to be interested in redefining the term “feminism.”

She doesn’t specifically identity herself as a feminist, but when approached about the topic, she had this to say: “You know what? I’m not even gonna consider myself nothing. Here’s the thing that bitches got me f***ed up when it comes to that word. People think that being a feminist is a bitch that, like, went to school. They wear skirts all the way to their motherf***ing ankles like a goddamn First Lady. That’s not being a feminist. Being a feminist is being equal to do what a man do. N***as hustle, and I hustle n***as.”