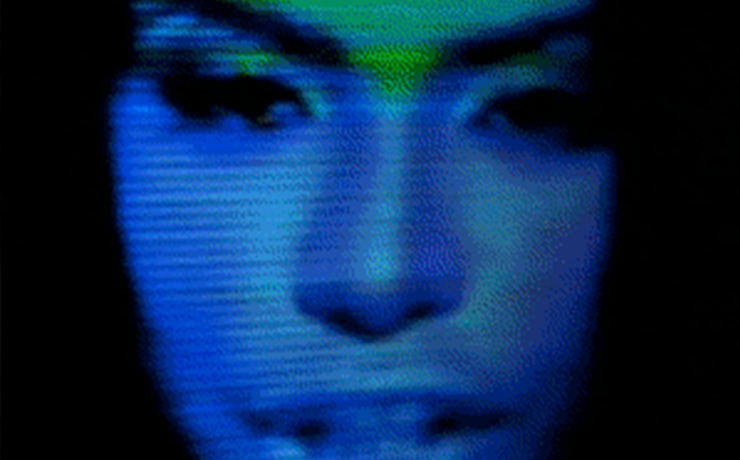 Tyler Phoenix is bringing the runway to your fingertips, literally

The Age of Pisces is an age marked by belief-based tradition, the expansion of spirituality, industry, ego, advancement, and what can happen when elevated thought becomes industrialized, and used as a means for control. In many instances, the free thinkers, universal lovers, and icons of Piscean Age had their ideas, beliefs, and epiphanies later used as weapons and means of control by others. The age that arrives right after Pisces is The Age of Aquarius, which we’ve already felt the effects of for years now. It is associated with humanitarianism, idealism, democracy, philanthropy, computers, and freedom. Which age sounds more familiar to our time, now? Which is currently shaping the rise and fall of our progress?

Many astrologers believe that The Age of Aquarius has arrived and is currently the influence that informs the way our world works, while others believe we’re still experiencing Pisces. The reason for the confusion is because the exact dates of every age can vary and are not fixed or set in stone. The influence of an incoming age can arrive much earlier than the calendar year it is marked by. Each age is widely believed to last for around 2160 years.

Why The Age of Aquarius matters, and why it is likely we’re currently experiencing it can be seen in our society’s current withdrawal from group thought for the sake of cultivating individual growth. Many have turned away from corporate ladder climbing and the sacrifice of personal wellness that can sometimes come with it to instead focus more on our communities, and how we can grow them instead. This can be seen in anything from the continued rise of humanitarian protests to community crowd-funding, support of small businesses, conscious eating, and self-care.

If you consider the events of the past decade or three, you’ll notice that it does feel as though The Age of Aquarius is spreading its wings over how we go about our days and how we approach technology, world leaders, and democracy: the masses are no longer really a mass, because everyone has formed specified opinions. Members of society are each deciding how to think through personal research and studied thought, and are holding the people in power accountable rather than turning a blind eye to what is no longer working.

Much like the air sign Aquarius himself, we’re experiencing the repercussions of what can happen when we put personal enlightenment, knowledge, and free thought before the corporations, institutions, and leaders who used to direct them. The Age of Aquarius can also be seen in small things, like the current more widespread interest in meditation, yoga, the prioritization of mental health, and even the more vocal discussions about it. Although it is always important to note that every cultural phenomena can vary by hemisphere.

Aquarius has always been about a new age way of thinking and the use of that thought, but the danger it can pose is how people could in turn believe they are superior because of heightened thought processes, and then use them to judge and chastise older forms of belief, practices and religion. This can even already be seen in something as simple as streaming services being prioritized by large film studios over the needs of traditional movie theaters.

So, which age is better? No astrological age can truly be seen as better than the last, because each offers a rebirth of what the previous could have misused, while bringing its own customized advances and misfires forward. But I can say this: The Age of Aquarius is said to be a gift, and an age of time when the individual, their needs, their minds, and the growth of the communities they live in comes to the forefront. We will experience prioritization of the self, and a heightened sense of this for each other. There will be an expansion of consciousness. If there is any age that can take human life to a new level of elevated thought for the sake of each other and ourselves, Aquarius is the one to get us there.

Stripping Back During the Full Super Moon in Scorpio