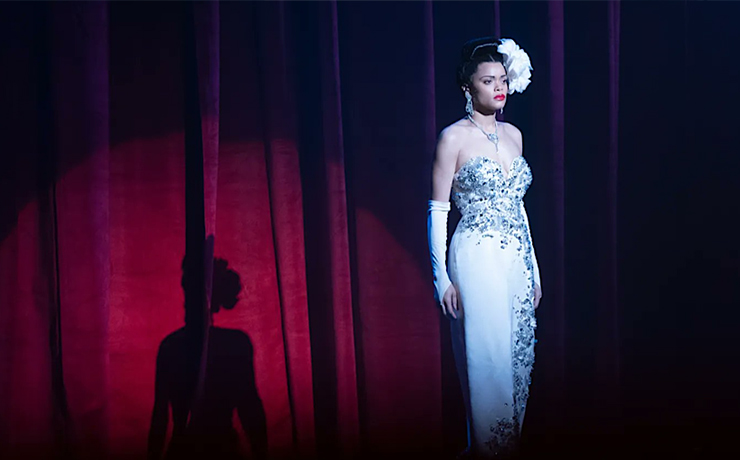 Stripping Back During the Full Super Moon in Scorpio

Oscar night is April 25th, and as we await Hollywood’s favorite night to see who takes home a coveted gold statue, NBGA decided to share our picks for the night’s biggest prizes: Best Actress, Best Actor, and Best Picture.

The Best Actor Nominees are:

A category packed with talent, it’s notable to mention that Riz Ahmed is the first Muslim man to be nominated in the Best Actor category, while Steven Yeun has become the first Asian American to be nominated. While every performance delivered in this category is nuanced, natural, and at times heartbreaking, my prediction for the winner comes down to two. First is Riz Ahmed. Playing a drummer who completely loses his hearing required Ahmed to learn sign language, as well as spend much of the movie bringing a realistic, silent portrayal to a life-changing experience that is difficult to describe, let alone perform. Second is Anthony Hopkins, an already masterful actor portraying a man’s deeply vulnerable and willful desire to continue living defiantly alone despite his dementia.

The Best Actress Nominees are:

Vanessa Kirby, Pieces of a Woman

Like the previous category, it’s almost impossible to make a choice for the winner. From newcomers like Andra Day who delivered a sound performance as Billie Holiday—and the Oscars love a good true story portrayal—and Vanessa Kirby bringing the pain and reality of a mother’s experience to gripping reality—to seasoned actresses like Frances McDormand bringing a quiet and powerful performance to depict the life of a nomad in America and Viola Davis once again depicting her wide range of emotional talent, it’s anyone’s game. My prediction is split: Viola Davis, or Carey Mulligan – her performance is raw and deeply sincere in Emerald Fennell’s razor-sharp Promising Young Woman.

The Best Picture Nominees are:

Minari – A Korean American family moves to Arkansas in search of their own American Dream.

Sound of Metal – A heavy metal drummer’s life changes when he loses his hearing.

Promising Young Woman – A woman stops at nothing to change the wrongs of the past.

The Father –  Follows an aging man dealing with his memory loss.

The Trial of the Chicago 7 – Based on the 1969 trial of 7 defendants charged with conspiracy after they plan to protest against the DNC.

Nomadland – After losing everything, a woman lives as a van-dwelling, modern day nomad.

A category of masterful, beautiful, and sincere storytelling, each film in this category represents monumental moments both historical and personal. However, judging by previous award program wins thus far and the scope, vulnerability and ingenuity of the film itself, my pick for the Best Picture Oscar is Chloé Zhao’s Nomadland.

Oh, and if you’re looking for some movie recs, who says you can’t marathon a few of these gems before or after Oscar night! Here’s to the movies. May we all be able to watch them in theaters again in the near future.