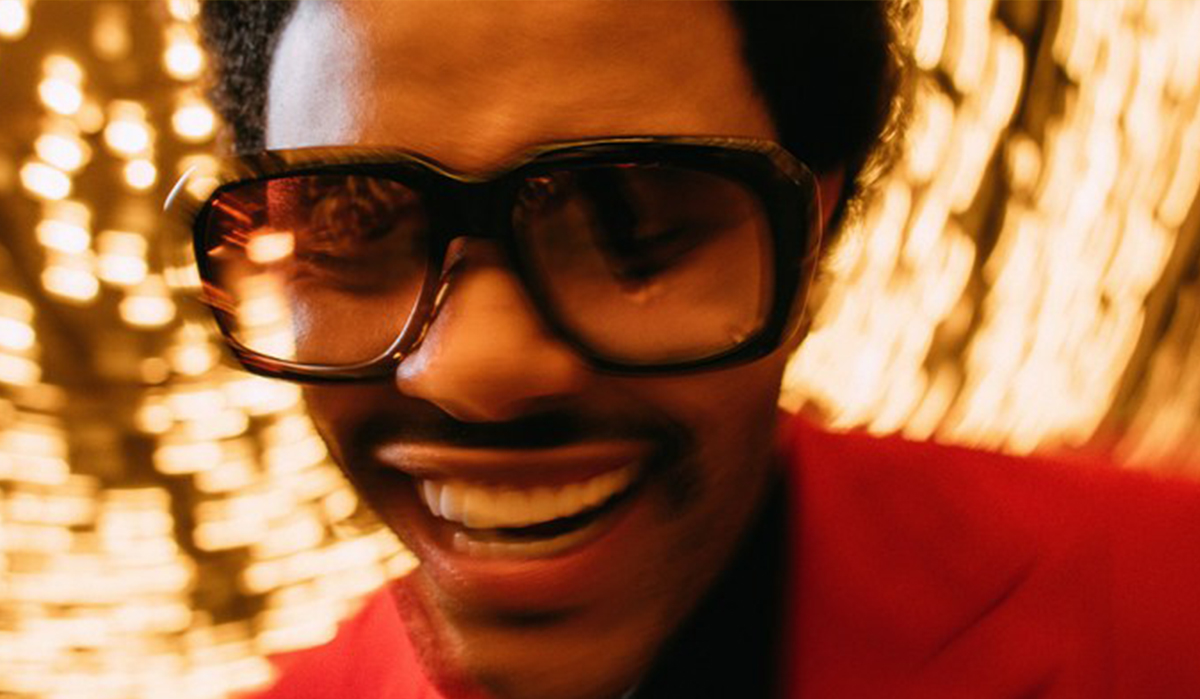 This week we get emotionally unavailable with The Weeknd, turn our losses to wins with Koffee and Gunna, and feel the spark with Kilo Kish. Check out our top ten tracks of the week!

Even with a haircut, smile, and freshly groomed mustache, The Weeknd is back to the heartless artist we all known him to be. With the help of Metroboomin on production, “Heartless” is one of his two latest singles that has recently been released. The title of the track says it all, The Weeknd sings of losing his heart and mind and attributing it all to money and pain. As he released two singles instead of one, hopefully, this means there is more music to come.

Favorite Line: “Tryna find the one that can fix me”

The nineteen-year-old newest Afrobeat sensation, Rema has dropped his latest single “Bad Commando”. On his Colors Studios’ performance, he shows how polished his vocal instrument is. “Bad Commando” is a one minute and forty-five-second melodic warning not to test Rema. It is the prettiest threat we have ever heard yet.

Favorite Line: “She wanna indirectly try to dey complicate me/ Therefore I show no mercy”

Koffee teams up with Gunna for her latest single, “W”. The 19-year-old maintains her focus on being thankful and positive in her music. The video follows the anticipation of a large storm in Jamaica that turns out to be a blessing – hundred dollar bills is the form of precipitation anyone would wish for. The visual aligns well with the song’s main theme of finding wins in loses.

Favorite Line: “Hot up every cranny, every nook/And me slick, have every trick in a di book”

When SAINt Jhn, the self-proclaimed “Ghetto Lenny Kravitz”, and the actual Lenny Kravitz meet, “Borders” is born. Kravitz is the perfect feature on SAINt Jhn’s album entitled, Ghetto Lenny’s Love Songs. On this track, the two sing of the importance of letting go of old baggage and opening up to potential relationships. The accompanying visual is black and white but does not lack depth in its sensual focus on physicality. The video and song close perfectly with a guitar solo from Lenny Kravitz.

Favorite Line: “When the lies is good you don’t wanna hear the truth sometimes”

Mos Def, also known as Yasiin Bey, has released a solo album entitled, Negus, more than a decade after his last project. Only you cannot stream it or purchase it, you can only hear it at his new installation at the Brooklyn Museum – showing until January 26th, 2020. We have already heard it, but if you cannot make it, “The Panties” off of The New Danger is one of our bey favorites. The Brooklyn artist puts on his singing hat and sings of actions speaking louder than words.

Favorite Line: “Don’t want to be nowhere but here/Nowhere in this atmosphere, Stratosphere, ionosphere/ Ain’t no sphere that’s bright like here.”

REASON ft. Ab-soul – Flick It Up

TDE’s own, Reason, dropped a visual to his track, “Flick It Up”. An invite to the video shoot was released and the video undoubtedly matched the energy of the song. It was a party in the parking lot of De Liquor in Carson, California filled with liquor and dancing. The video celebrates reaping all of the benefits from the hard work Reason has put in, leaving nothing else to do but document and enjoy the results of success, like money and women.

In the video for her new single, “Spark”, Kilo Kish takes a stroll on the beach crowned with a wedding veil and carrying a bouquet of flowers. The Floridian artist told Paper Mag that “Spark” feels like a “long walk searching for something you may or may not find”. This could be why she is the only one in the video without any interaction. It is all about the relationship with yourself and keeping it healthy. The piece leaves a lot of space for interpretation, so take a listen and see what you got out of it.

Favorite Line: “Cradle the spark ’til it starts a fire”

Hitmaka is back again with the all-girl remix to follow the original all-male “Thot Box”. Young MA, Dream Doll, Dreezy, Chinese Kitty, and Mulatto trade verses that embody nothing but ‘P***y Power’. We have not listened to the original nearly as much.

Favorite Line: “I put money on your head then put money in my purse”

After releasing their self titled, debut album this summer, Black Pumas are nominated for Best New Artist at the 62nd Annual Grammy Awards. This track, “Colors” is indicative of why this soulful Austin, Texas duo is worthy of the nomination. They have tapped into a funky, old school soul sound courtesy of Eric Burton’s voice and Adrian Quesada’s production.

Favorite Line: “Woke up to a morning sky first/ Baby blue just like we rehearsed”

Off of her latest project TSA, Kelow Latesha nods to MC Hammer on her track “Hammer Time”. Latesha hails from the DMV, how else could she rhyme ‘miracle’ with ‘material’? She is accompanied by fellow Maryland rapper, Black Fortune, on this song and their flows couldn’t fit better. We see everything from a pool party to a boxing match in the video. With references from Harley Davison bikes to The Little Mermaid in her bars, the visual for “Hammer Time” had to be just as unique.