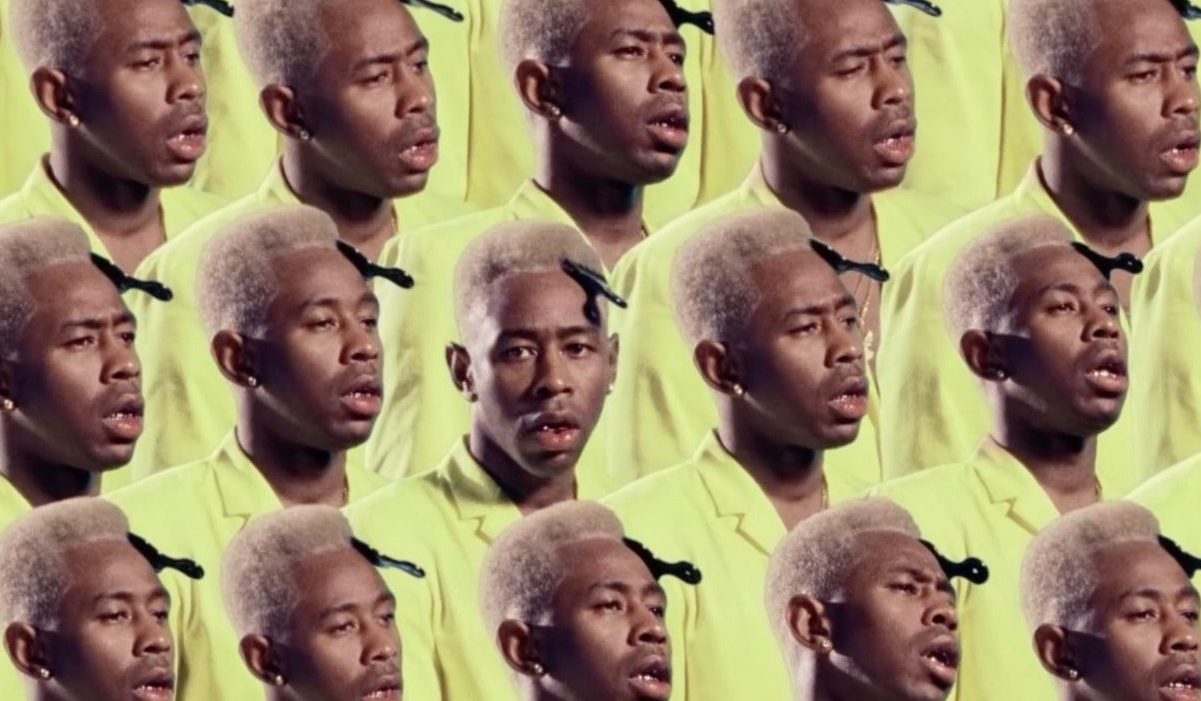 Savage X Fenty NYFW Show Proves, Yet Again, That This Is Rihanna’s World, And We’re Just Living In It

This week we feel the funk with Lucky Daye’s “Late Night”, revisit Beyonce’s “The Gift”, and say goodbye to summer on “Summer in London” with Brent Faiyaz. Check out the top ten tracks of this week below!

Brent Faiyaz has a smooth voice with runs that transport you back to 90’s R&B. Not a lot of people can get away with singing “F*ck the world, I’m a walking erection” and make it sound good but, he can. Over his background harmonies and carefully placed sound effects like cash register noises, Brent tells us of his thoughts and sexual relations. As the title suggests, it plays like a recollection of a certain time and place. Seeing as this is the last full week of summer, it is only right to close it off with this track. He just released “Rehab (Winter In Paris)”. Though we are not quite ready to welcome winter, if you’re feeling lusty, give it a listen.

Hit-Boy made this 808 filled beat for Big Sean and A$AP Ferg to go bar for bar on “Bezerk”. The rappers touch on a lot of topics from women, money, the ops, and more. Big Sean and Ferg trade bars and flows on this track, satisfying the listeners that are listening for lyrics and potential Instagram captions, while Hit-Boy plays with the drums for the listeners that want to dance and shake a little booty.

We’ve had The Gift for a few months now but, Beyoncé aired “Making of The Gift” on ABC this week reminding us just how much talent Africa and the diaspora holds. This hour-long look behind the scenes at the making of this album’s production, songwriting, and video choreography reintroduced one of our favorite songs “WATER”. The infectious Afrobeat features Cameroonian artist Salatiel, Pharell Williams, and Beyoncé each taking turns singing the chorus, then stacked all together at the end of the song. It is one of the songs on the album that makes you get up and try out all of the African dances you’ve just made an effort to learn.

EARTHGANG raps about their life and financial progress, the women and envy it inevitably brings along, and more in “Bank”, a song off their latest album Mirrorland. The song captures the diverse influences the energetic Atlanta raised duo has, with the varying flows, the mix of chanting, singing, and rapping, all over this uptempo piano and percussion-heavy beat.

Daniel Caesar kicked off the second half and Northeastern side of his Case Study 01 Tour this week. “Cyanide” is one of our favorite songs from his second studio album, “Case Study 01”. Caesar brings that sweet, honest, and relatable, love song content that he is known for on this song and pairs it a Caribbean twist with the occasional falsetto.

With releasing a new visual for “Love You Too Much”, a new single “Buying Time” and starting the tour for his debut album, Painted, Lucky Daye has been on a roll this week. “Late Night” is one of the many new-age funk-filled songs off of this album. It is a groovy track courtesy of the bassline he includes in the line “Lemme put my waist on your bassline”. His playful and soulful voice paired with his incredible band make the whole album, this song especially, the ideal soundtrack to include at any skate or 70s themed dance party from here on out.

Tyler the Creator – A BOY IS A GUN

Tyler the Creator put out a visual for “A BOY IS A GUN” this week. On this track off of his self-produced album, IGOR, Tyler raps and sings of the complexities of love, decorated with samples, low harmonies, and background vocals from Solange. The song shows two sides of love, it can be both dangerous or protecting, hurtful or joyful. This video is personally one of Tyler’s best cinematic works to date, the tans, browns, greens, and blues in the costume and set design is nothing less than expected from the man with such attention to color. It is set in a mansion looking like if an old soap opera and expensive house tours merged, which complements the song to a T (no pun intended).

Vic Mensa, the Chicago artist never shy from experimenting with his sound, formed a band centered around punk music called 93PUNX. They recently released their first, self-titled album, 93PUNX. It is where punk, pop, and revolutionary rock meet, tackling issues like immigration and minority empowerment or lack thereof. His genre-bending sound is found on this song, “numb” where he screams, raps, and sings of subject matter that leans more towards the punk genre, dealing with partying, drugs, and women.

Summer Walker’s “Playing Games” is the latest single released after her debut album Last Day Of Summer in 2018. The song’s chorus pays homage to Destiny’s Child’s 1999 hit, “Say My Name”. Summer uses her mellow R&B sound to sing of her relationship troubles in this track, communication issues, and suspicions of infidelity.

Kelela released her album Take Me Apart in 2017, and a year later released an album entitled, Take Me A_part, The Remixes (very self-explanatory). This track is the “Let Me Know” remix. It is fairly similar to the original, with a faster tempo as the extended title “LMK_WHAT’S REALLY GOOD REMIX_ FEAT_PRINCESS NOKIA_JUNGLEPUSSY_CUPCAKKE_MS. BOOGIE_100 BPM” suggests. The addition of Princess Nokia, Junglepussy, CupcaKKe, and Ms. Boogie took the electric, R&B track further to a space of celebrating independent, queer, black women with iconic bars.