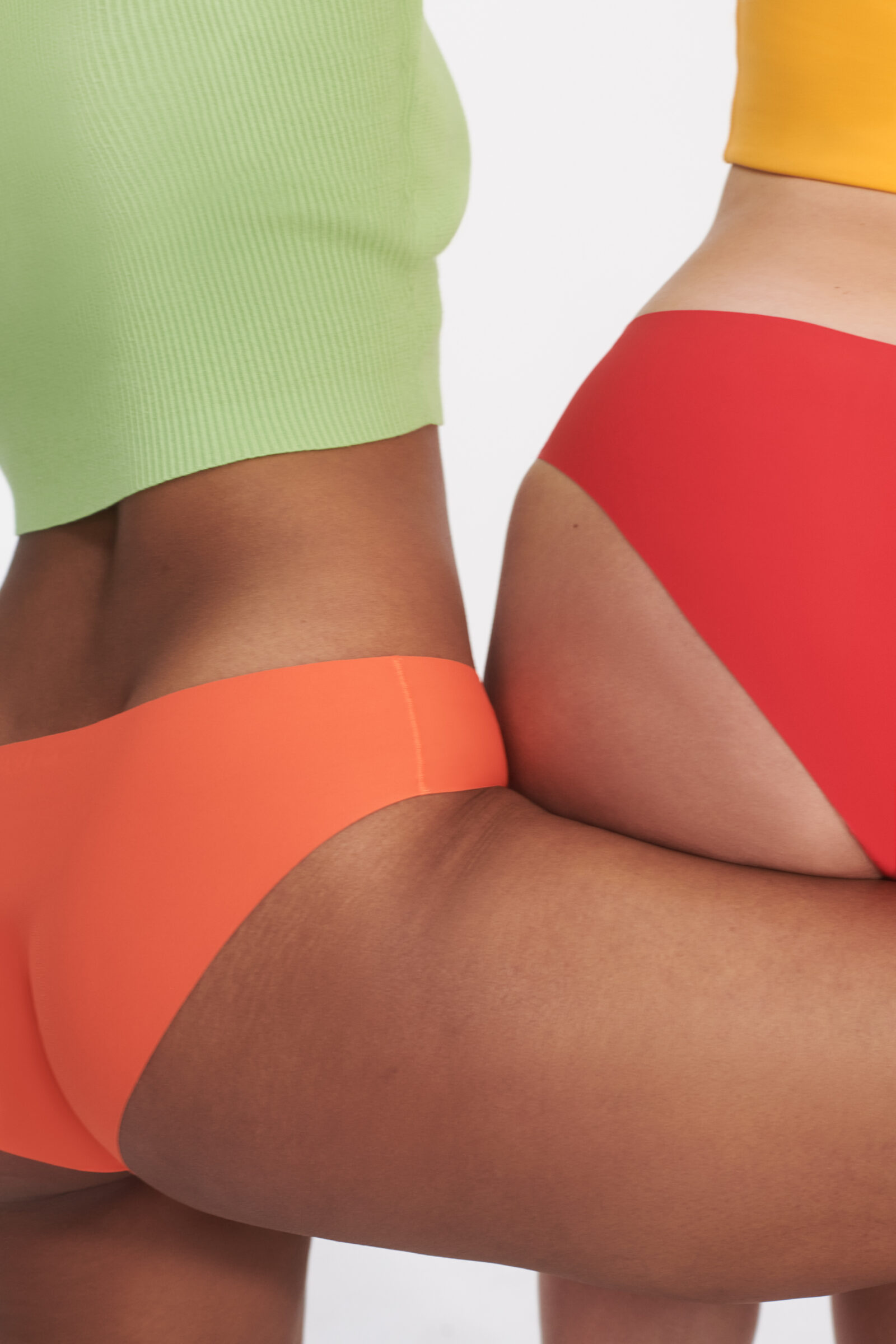 In conversation with the founder of black-owned, female-focused Glory Skincare

Founded by Cami Tellez, Parade is definitely changing the underwear game, with ultra-soft and sustainable underwear that knows how to make a statement. Universal is another win under their belt, especially since it’s carbon-neutral, recycled, and edgeless.

Carbon emissions are created through various means such as the creation of raw materials (fabric), the use of machinery to cut + sew fabrics, and the transportation needed to bring the products to the customers. With Universal, each pair is carbon offset to neutralize emissions, crafted with OEKO-TEX®-certified recycled fabrics, and utilizes 100% organic cotton gusset. It’s also free of toxic dyes and any harmful chemicals so that your comfort is most important.

“We’re thrilled to be kicking off the second year of Parade with a recommitment to our DNA around leading the category in sustainability. Where many underwear brands have ignored their responsibility to the environment, we’re proud to be launching the world’s first carbon neutral edgeless underwear,” Tellez said in a statement. “This is the first step in Parade’s pledge to become completely carbon neutral by 2022—from day 1, we’ve always believed the fun choice should be the right choice.”

The newest collection has a sleek, edgeless design that molds to the shape of your body so you’ll almost forget you’re wearing underwear. Universal is now available starting at $8, coming in four silhouettes: thong, high rise boyshort, hip hugger, and brief. It also comes in its vibrant technicolor palette and a wide range of sizes (XS-3X).

Drop these in your cart: Our top makeup trends for 2021