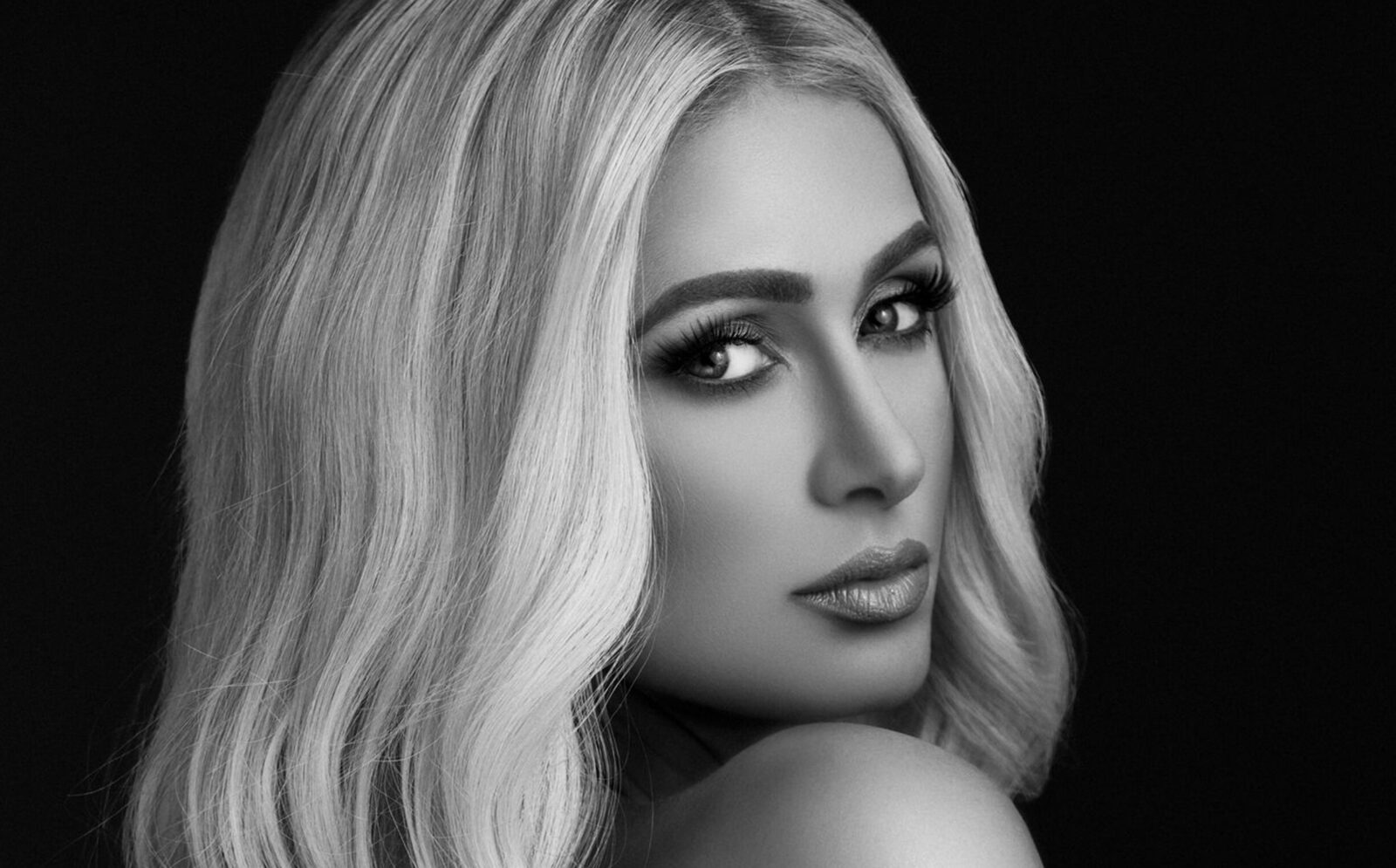 Whether you grew up watching The Simple Life or regularly witnessed her paparazzi snaps on the internet, it’s undeniable that Paris Hilton was a defining figure of the early 2000s. Paris cultivated an image for herself as being utterly out of touch with, essentially, everything. With quotable moments such as, What is Walmart? Do they sell wall stuff? she created the personal brand as an heiress who never had to deal with the intricacies of realities faced by everyday people. The Paris we knew from these moments was anything but relatable, and this image worked. It might have been too easy to peg Paris Hilton as a two-dimensional character made up of wealth, privilege, and conventional beauty.  And this was intentional. She built an empire off of being a heavily satirized character who was constantly underestimated and regarded as a clueless blonde.

But in her new documentary This Is Paris, the pop-culture icon revealed a new side of herself. In it, she talked candidly about dealing with abuse, PTSD, anxiety, and how trauma in her early years shaped the Paris Hilton that we’ve all come to know. Hilton explained that, growing up, she was continuously being reminded of her beauty and that the people around her believed she was meant for fame — her dad even nicknamed her “star.”  As she grew older, she began to feel as if she lacked a true sense of self, and this inner confusion and displacement inspired her to act out and rebel. When her parents worried they couldn’t control her, they sent her away to various behavioural improvement schools.

At these schools, Paris states she endured serious physical, verbal and emotional abuse from the teachers and other members of faculty. The abuse she faced here has stayed with her for years and has affected her relationships, sleeping patterns, and virtually every other aspect of her life.

A very notable aspect of this documentary was Hilton’s expressed eagerness to separate herself from the Paris Hilton character that has been continuously presented to the public. In doing so, she shared stories of pain and trauma that have never been shared before. This level of vulnerability and honesty is new for an influencer of her scale.

One of the most defining moments of Hilton’s early career was her infamous sex tape. In this documentary, we got to hear her side of the story. The abuse she endured at the behavioural school prevented her from knowing what to look for in a healthy relationship. After leaving the school, at only eighteen years old, she was pressured into making the tape with her then-boyfriend.  When the sex tape was leaked by her then-boyfriend in 2003, Paris got the blame.

In the documentary, Paris made the very valid point that if her sex tape had been revealed today, it would have been a completely different story. In the seventeen years since Paris’ sex tape scandal, movements like #MeToo that have allowed women to be more open about their stories of sexual coercion and assault. “That was a private moment with a teenage girl not in the right headspace. But everyone was watching it and laughing, like it’s something funny,” Paris said. Looking back, it’s clear that Paris was the one hurt in this situation. Hilton expands on the realities of being an influencer, or in her case, being the first influencer. In the early 2000s, while people were mocking Paris for having no talent, she was laying the groundwork for an industry that dominates social media today: influencer culture. But it’s been difficult for her to have to always embody the character she’s made up. Paris said she still struggles to be her true self and build genuine relationships because of all the trauma she’s endured.

Whether people want to admit it or not, Hilton has been and always will be a pop-culture pioneer. And with this documentary, she is setting new standards of fearlessness by opening up about her life in a way that’s never been done before. “I’ve worked so hard to build this brand and it’s been all about this perfect, happy life. And that story was never part of this brand,” she said.

In telling her story, Paris debunked the popular myth that all influencers lead a perfect, glamorous life. The reactions have been overwhelmingly positive, with the film receiving over 12 million views and nearly half a million likes in a little over two weeks. Have you watched the documentary? Let us know your thoughts over on Instagram.

Serena Isioma: ‘Once I was forced into isolation, I had to start doing things for myself’