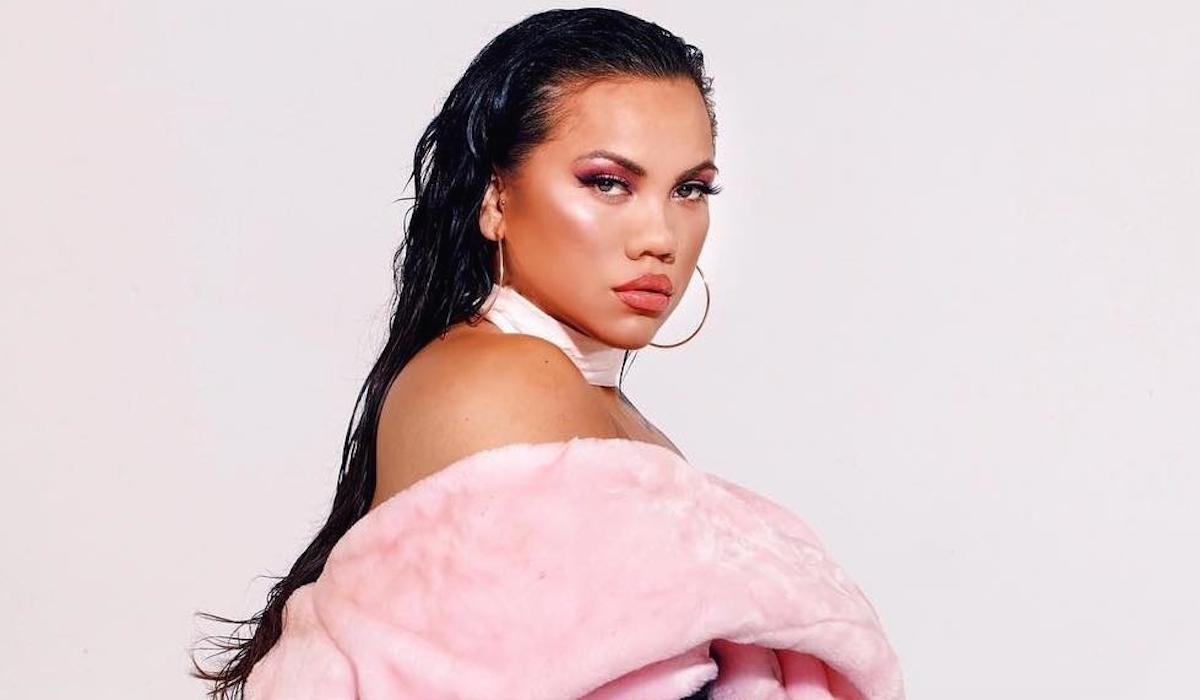 “Millennials are like gluten, nobody really knows what they are… but everybody loves to hate them” | A Conversation with the Kaplan Twins

When Parris Goebel was 15 years old, her father pulled her out of school deciding that his daughter was destined for a life beyond what she could learn in a conventional classroom. Parris emailed her father a list of 10 goals for the future, including becoming an internationally renowned choreographer and travelling the world. 10 years later, it’s safe to say Parris achieved those goals, as New Zealand’s, or might I say Asia’s… no, actually, the world’s reigning queen of dance.

Born and raised in Auckland, New Zealand, the Samoan choreographer, dancer, singer, actress and director Parris Goebel is a 27-year-old force of nature. At just 17, Parris started her own dance school, the Palace Studio. You’ve probably come across clips of her dance crew The Royal Family on Instagram. And if you’re anything like me, you’ve also fallen deep into the black hole that is the Instagram discovery page, watching clip after clip after clip of The Royal Family’s amazing choreographies. I just. can’t. stop. So I guess it’s no wonder that The Royal Family has won the World Hip Hop Dance Championship three times over.

Listed on Forbes Asia’s 30 under 30, one of Parris’ most notable successes was her choreography for Justin Bieber’s “Sorry” music video, which as of December 2016 was the 3rd most viewed video on YouTube with more than 2 billion views. Parris has also worked with artists including Rihanna, Janet Jackson, Jennifer Lopez, Ariana Grande, Jason Derulo and Nicki Minaj. For the K-pop fans out there, Parris is the genius behind the music videos and performances by BIGBANG, 2NE1, CL, iKON, G-Dragon, Taeyang, and BLACKPINK. If you keep your eyes open, you’ll start to notice that Parris and her distinctive way of moving pops up just about everywhere.

According to Parris, her dance style is based on hearing, breathing and living the music. It’s about being passionate while dancing and transmitting feelings. I couldn’t have phrased it better myself. Her way of moving really is out of this world. Other than her career as an A-list choreographer, Parris has branched out into her own as a singer, releasing dance-worthy bangers to bop to.

With so many collaborations under her belt, you can’t help but wonder what it’s like to work so closely with some of the most celebrated people in pop-culture history. In an interview with NZ Herald, Parris shares “Rihanna is my favourite to work with because she makes me feel so comfortable I can just be myself and give my best. Also, she knows what she wants, which makes it so much easier to do my job of bringing her vision to life.” I just love hearing a primary source confirming what I already know: Rihanna truly is *goals* and so much more.

Parris exudes confidence, strength and determination. She’s the type of person I like to keep on my radar for a daily dose of inspiration on rainy days. So when life isn’t going your way, you know who’s ‘gram to hit up!