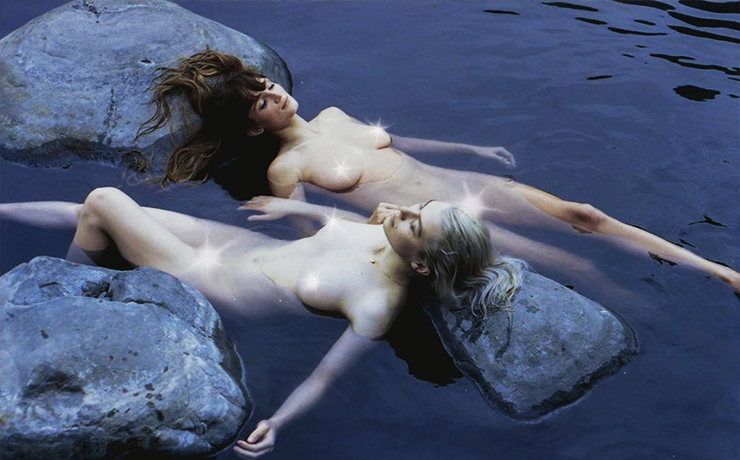 Luxury, sustainable, and female-owned, Brother Vellies is as good as it gets

Fathered by the likes of Elliott Smith, his muted soft green vocals over crying guitar plucks, and the spiderweb talent Laura Marling, Phoebe Bridgers makes music for the bus ride home. For when it is late and all of the convenience stores have closed for the night, and the miniature tragedies of the day have made you into nothing more than a body that needs to get home, then—Bridgers calls out to you. Her airy, bright vocals sing to your void.

Her newest album, the cleverly named Punisher was recently released and has since accumulated gold star reviews. Everybody is singing Bridger’s praises in awful, drunk-happy pitches. It is glorious.

We begin – as with most shows of importance – with an overture. The aptly titled “DVD Menu” is only a few seconds over a minute long and features a haunted stirring of pulses, slow plucks at a guitar and grieving violin that will unknowingly return in the final song. This song is the black space where everything begins. It is the darkness that comes before creation. An entire galaxy above your head, colored like the inside of a magic eight ball — humming.

Then, in the following song “Garden Song” we get Bridger’s first declaration:

Like so many of her lyrics, the details are what typically wouldn’t be focused on. They are mundane but she weaves them into matter, gives them weight. We are watching roses being glued down and somebody is taller. The garden grows forever and ever, especially if you don’t want it to.

In the world of music, a punisher is defined simply as an ultrafan — a person who worships themselves into a fever without seeming to realize that their idol is human. To the ultrafan, they are the humans, never their idols.

The punisher wants that dream to be real so, so badly they are willing to pretend it is. Their feelings, at least, are tangible. Bridgers relays this emphatically.

This album is a map of desolation dotted with weeping billboards and grass. There are various settings that shift as we move from song to song. Sometimes we are walking through a neighborhood on Halloween night or out on the burnt lawn. We’re smoking in the car. We frequent stores. There are references to the distorted empathy of a murderer, fragile thin-boned baby birds, the always loving but never loved dog, John Lennon and zodiac signs. Nothing gets left out.

Mostly, Punisher puts us on the road. We are either running from or moving to.

The sense of doom that began in Bridgers last album, explodes into apocalypse in the last song, “I Know The End” which escalates from a swingset and a fat sun into a chorus of desperate, desperate finality.

Bridgers is ready for everything, all at once.