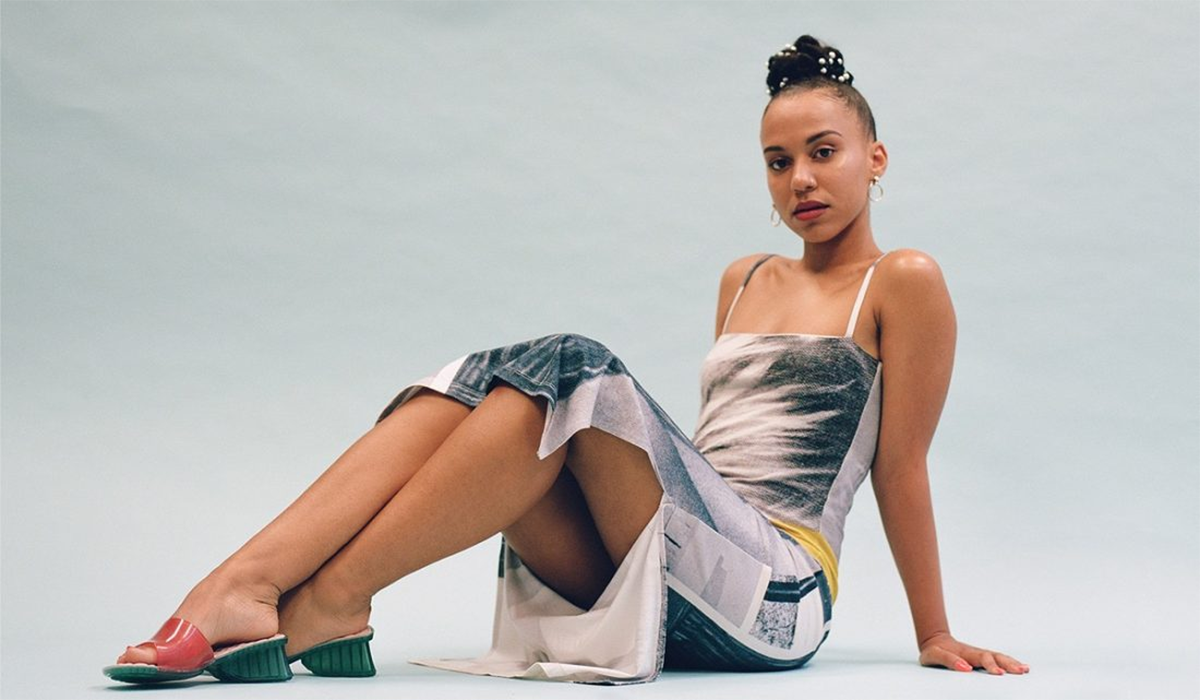 It’s not uncommon for musicians to submit parts of their life into the music they produce – taking cues from heartbreak, past experiences and lovers, some of the best music is borne out of these defining moments. And it’s no exception for emerging Mancunian star Pip Millett, who garnered attention back in 2018 with her heartfelt debut single ‘Make Me Cry’ – an honest and tender intonation of her battle with depression and anxiety. “I think it’s calm, and it’s open and fairly emotional,” the 22-year-old describes her neo-soul sound. Her latest EP Lost in June communicates a lot of her lived experiences. “I can literally think back to what part of my life I’m talking about in each song… Apart from ‘Deeper Dark’, they tell the stories exactly as they were, and they’re literally little snippets of my life I’m talking about in each song. ‘Deeper Dark’ is a bit more general and spreads across years, but the others I can just think of moments in my life that they’re about.”

With a project that’s so close to an artist, it’s always going to be nerve-racking essentially letting people into the depths of your emotions. It’s this rawness and vulnerability which characterises Pip’s story-telling and although it’s scary sharing that part of herself she confesses, “I’m not as scared about people I don’t know hearing it – it’s more my family and friends, just in case it’s something I haven’t discussed with them! Luckily, most of the time I haven’t lived with family and friends when I’ve been releasing this stuff,” she chuckles. “With this last release I am living at home during quarantine time, back with my mum, but she allows me to be private, and you know, I feel the songs say it all so it’s kind of like ‘don’t ask me any questions I gave you it all!’”

Not only was the project a way of Pip expressing herself, but it was also a meaningful opportunity for her to get a better understanding of the people around her – her mum beautifully shares anecdotes of past relationships, advice on dealing with sadness and the traits lent to Pip and her sister from their father. “I created clips like that with all of my family…it was the first time I heard a lot of stuff from all of them. It’s great – I think everyone should do that. It’s kind of crazy what you find out when you have specific questions that you’re asking that you’ve never thought to ask before. It’s strange because you know your family always remain the same people that you knew from when you’re a child, but suddenly you realise that you’re an adult and you can talk about like slightly more romantic stuff – like you’re not going to ask your mum about past boyfriends when you’re a child!” A sentiment that is relatable to those who have been through the transition of adolescence to adulthood and can identify a new candidness that exists between them and those closest to them.

Growth is an element to Pip’s music that you really experience with her sophomore EP and something she recognizes in herself. “I’ve grown quite a bit since the Do Well EP- which was written nearly three years ago now! I am more aware of my own feelings and people’s feelings around me. I think I know a bit more about myself than I did then, and I know slightly more about what I want in life. I feel more feisty. I wasn’t too sure what my kind of sound was and I didn’t know as much about what I liked to write about or what kind of guitar I wanted. I just feel like I’m taking a bit more control now; I had control then, but it was definitely a lot looser. Do Well has a vibe to it but all the songs are quite different and I feel like there probably is a slightly closer flow with the second one. Lost in June feels more like a second EP, whereas Do Well does feel like a baby, it feels new.”

There are a multitude of meanings and messages within the lyrics of Pip’s catalogue, and like with most art she wants her listeners to take whatever it is they need from it – even if it’s not what she necessarily intended at the time of her making it. “I don’t think it’s up to me to choose. I think that a lot of songs can mean different things for people… some people come up with some crazy stuff and I know that it’s only to link it to their own lives, and that’s fine. View the songs and use them for however you want to view them and use them. I think that even though obviously my songs are about certain things for me, I don’t want anyone to feel disappointed by the fact that maybe it’s not exactly to do with what they thought it was about; they can still use it for whatever reason they want to, and they can see it how they want to see it – that’s absolutely fine!”

As a young soloist and person, it’s only natural to crave a sense of control and agency of your achievements, so it’s no surprise that one of Pip’s favourite tracks (though she doesn’t actually choose just one – they’re all equally her faves) is one that she had complete authority with; “I love ‘Deeper Dark’… I think I like it a lot because it’s just me. It’s quite special to me just because nobody else got involved, and that’s quite nice – it feels quite independent.” Similarly, she has fond memories of her independence when it came to embracing her solo artistry in front of her home crowd. “…doing my own first show was a standout moment. It wasn’t linked to anyone else, it was just mine. My first show was in Manchester – home – so that was really nice, and the crowd was really nice and rowdy — I loved it. It was kind of unreal and really strange. I hadn’t expected or really thought about it or what it would be like. Like, you see all the numbers and streams going up but it’s like I don’t even think about it as people listening and then all these people turn up to the show, and they’re singing my songs, and I’m like ‘excuse me??’ It’s kind of emotional, but it does make it less awkward. It feels more welcoming.”

With a love for old soul and pop classics – she’s been bumping the likes of Bobby Womack and Carole King during quarantine – Pip has expressed the desire for her music to be timeless. However, whether or not singing will be her forever calling is up for debate. “I’ve always known I liked singing… but I’m not sure if I’ve ever known it was my calling. I don’t know what else I would do, but it’s such a difficult thing to say it’s your calling because how do you really know until the end of life what your calling really was?” she hypothesizes. “I might have babies and be like being a mother was my calling, which a lot of people do say… So, I don’t really know yet. I know that I love singing and that I want to keep doing it and have that as a big part of my life, as I do now. I would want to do something that made me a better person, and I think that doing this makes me a better person.”

What’s next for the songstress may be unspecified – no thanks to Covid-19 – but with two sold-out shows scheduled for the end of this year, I’m excited to see what she comes out with next. For the meantime though, what she’s most looking forward to once quarantine is over? “I’m going to the pub! I’d get a Wray and Nephew and Ting and if there’s no Wray and Nephew, a Salford rum and if there was no Ting I would get another fruity drink to go with it.” Now, I’ll cheers to that! 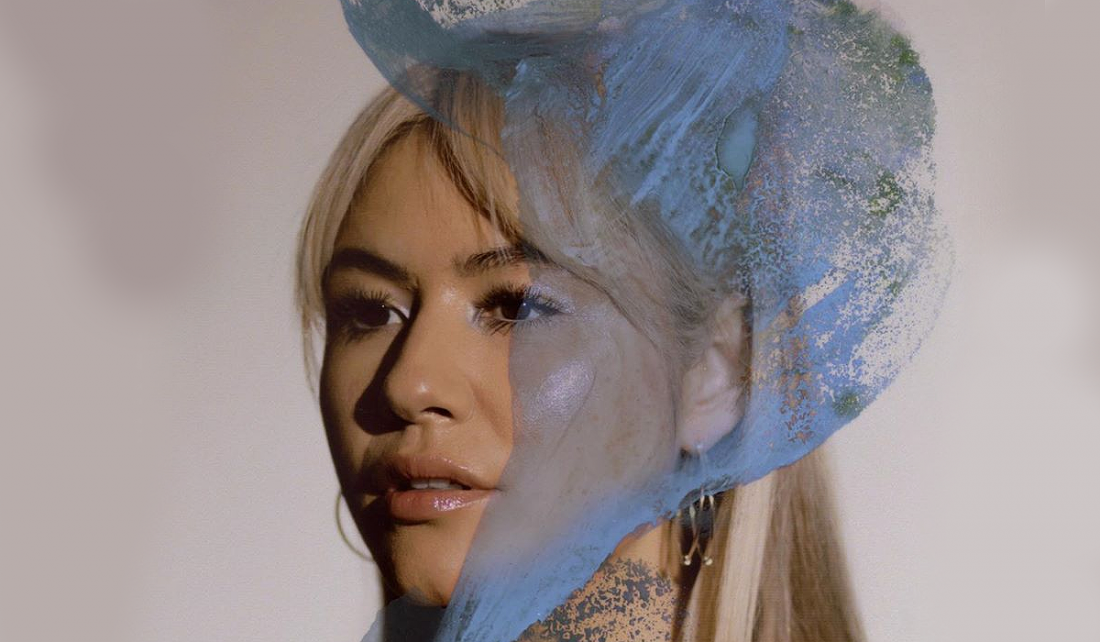 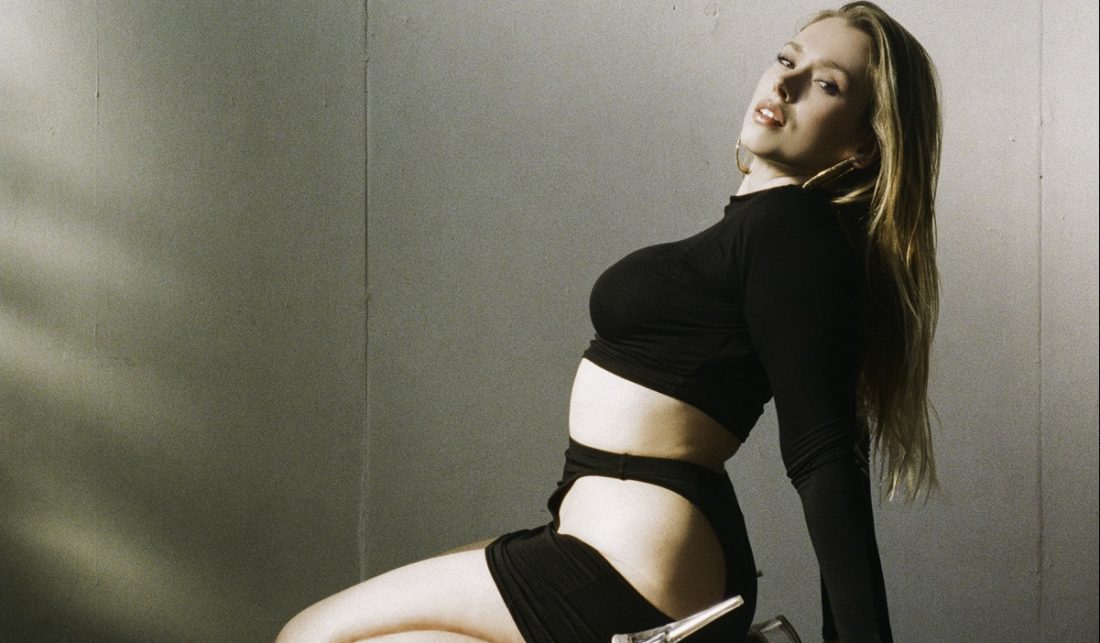 An operatic diva turned MC: Eliza Legzdina is the latest Non-Basic Girl on our radar 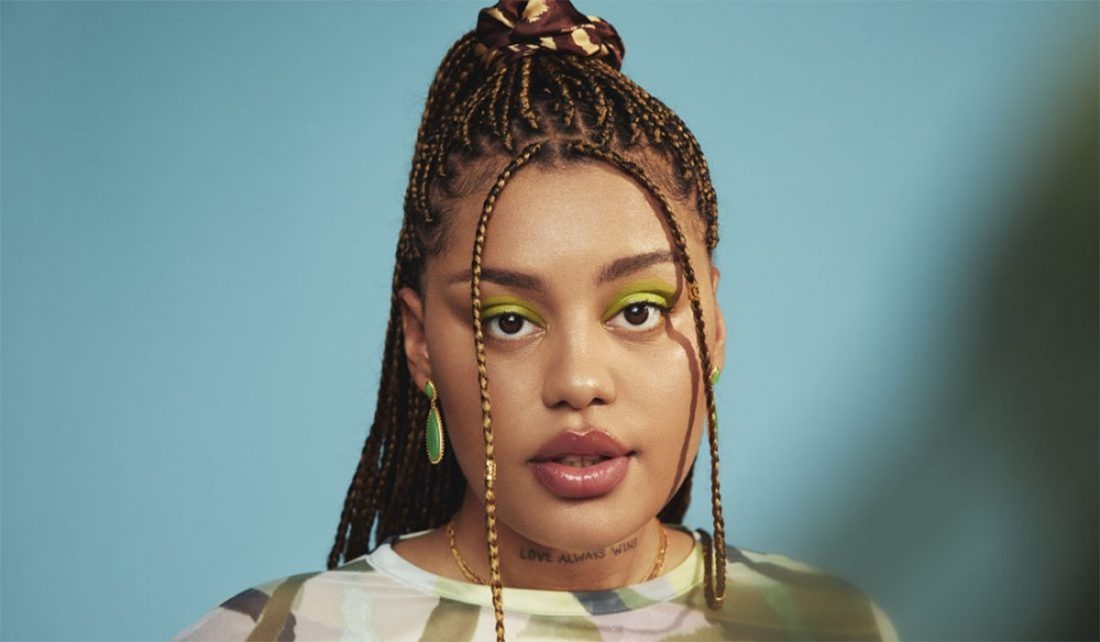