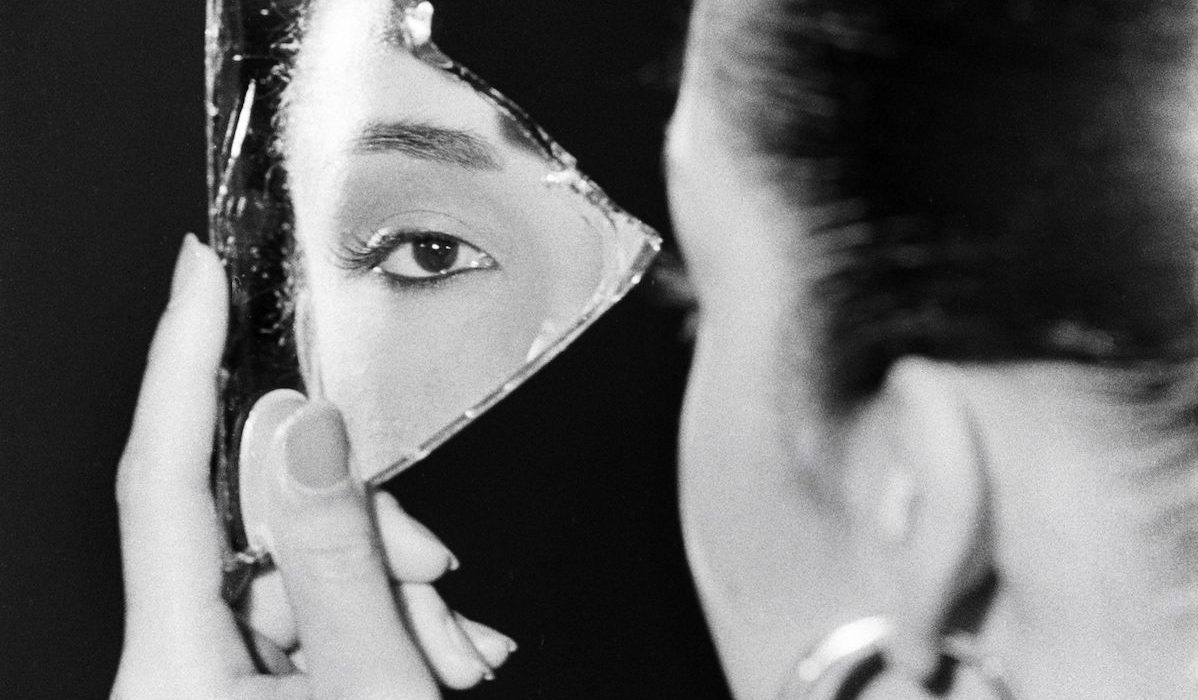 We all want to belong. To belong is in our nature as humans. We all need people around us who we can relate to and share core identities with as we try and manoeuver through a world which at times can feel very lonely and overwhelming.

It is undeniable that one of the easiest ways we try to find belonging is through our racial identities as we naturally gravitate towards those who appear physically similar and who may hold the same values as ourselves, which is especially true for ethnic minority groups. However, how is this search for belonging achieved by people of ‘mixed race’ like myself? ‘Mixed race’ is such a broad term (and a socially constructed term like all racial language hence the quotation marks). There is no fixed ‘mixed race community’ we can join nor is there any remembered ‘mixed race history’ that we can take pride in.

A feeling which I can relate to as a mixed race woman, especially growing up, is a sense of ‘nothingness’ as we attempt to find clarity in our identity. With the constant question of ‘what are you?’, from those who feel uncomfortable with racial ambiguity, people of mixed race are reminded that the quest for belonging isn’t an easy task. In fact, mixed race teens are twice as likely to experience social exclusion and rejection compared to their ‘monoracial’ counterparts which can have all kinds of serious implications to their social lives and mental health.

People of mixed race are often left with no choice but to choose one of the races within them and attempt to find inclusion and belonging within this chosen racial community, much like the new child at school trying to mingle with preformed friendship groups. This can lead to a feeling coined by NPR’s Code Switch as Racial Imposter Syndrome.

Racial Imposter Syndrome refers to a feeling where someone of mixed race doesn’t believe they have the right to truly claim any of the races within them. It’s a feeling of not being ‘black’ enough, or ‘Asian’ enough or ‘Latino’ enough and so on (remember, mixed race isn’t just a mix of ‘black and white’).

“Racial Imposter Syndrome refers to a feeling where someone of ‘mixed race’ doesn’t believe they have the right to truly claim any of the ‘races’ within them.”

It’s believed that people of mixed race will try various means to find acceptance in their chosen race. For example, they may take a heightened interest in studying and appreciating the culture of one of their races, even more so than a monoracial person would, out of a fear of being labeled by others as an outsider or a fake. When a mixed race person joins a space reserved for monoracial people, their identity can feel performative especially if they are not fluent in the spoken language, if they do not have the same accent or if their complexion and features are significantly different.

As a mixed race woman I have definitely experienced Racial Imposter Syndrome growing up. I have a background of both British and Jamaican however my complexion is very pale, especially in the winter, with only my facial features and hair type to reveal clues to my heritage. My grandparents and great grandparents moved from Jamaica to the UK as part of the Windrush generation in the late 1950’s, yet still I feel a paranoid sense of fakery when embracing my roots. When I was younger (and still today) I was faced with people attempting to dictate and reduce my racial identity to fractions of ‘half this’ and ‘quarter that’, which made me further question my right in claiming my Jamaican heritage.

I can recall many seemingly small occasions where I would experience Racial Imposter Syndrome. Like when ordering Caribbean food I would literally whisper my order as I felt a paranoia around mispronouncing certain words (despite knowing exactly how to pronounce them) as I thought mispronunciation would declare me as ‘racial imposter’. Or making sure my music couldn’t be heard through my headphones by anyone else as if I believed only those with a certain degree of ‘blackness’ were allowed to listen to the genres I enjoyed. More recently, with the heated arguments surrounding cultural appropriation, I would worry that my protective styles of box braids and cornrows in contrast to my pale complexion would make me look like I’ve just come off an all-inclusive, tourist holiday to the Caribbean or even worse like I’m ‘blackfishing.’ (A big, BIG no.)

“I was faced with people attempting to dictate and reduce my racial identity to fractions of ‘half this’ and ‘quarter that’, which made me further question my right in claiming my Jamaican heritage.”

Writing these feelings down honestly feels ridiculous and may just sound like a bad case of paranoia, as after all, I have no full idea on how others view me. But the truth is that this feeling is common among people of mixed race. It’s frustrating feeling as though you may have to defend yourself for choosing to embrace a cultural and racial side of you which has played a huge part in your life and has shaped your values and interests, all because of how you may look or sound.

In an ideal world, race wouldn’t be the constructed phenomenon it has turned out to be but the fact of the matter is that race is here to stay and to deny its existence would be to ignore its social significance. However, to deal with my own personal Racial Imposter Syndrome I have realised that I own plenty of alternative, non-racial identities, meaning that alongside being mixed race I am also a history student, a writer, a Sade superfan and a multifaceted woman who holds the ability to flow in and out of identities as she pleases. In other words, I have lessened the pressure on myself to develop a strong, concrete racial identity because actually, in reducing myself to nothing more than a ‘race’, I am dismissing the beautiful complexities I hold as a human. Now, coming up to 21 years old, I am finally finding harmony with the identities which reside within me and the confidence to embrace what feels natural.

“In reducing myself to nothing more than a ‘race’, I am dismissing the beautiful complexities I hold as a human.”

What’s important to remember here is regardless of how you attempt to present yourself, people will make up their own mind about your identity on their own terms and will treat you accordingly. Therefore, it is in some ways a losing battle. What we can do though, and what is relevant even beyond racial issues, is to remember that it is not our duty to validate ourselves to anyone but ourselves. True peace lies in internal validation, not external validation.

I’ll tie this piece up by leaving you with psychologist Maria Root’s ground-breaking Bill of Rights for People of Mixed Heritage, which helped open my eyes to the freedom I own as a mixed race woman. Take note!

I HAVE THE RIGHT…
To create a vocabulary to communicate about being multiracial.
To change my identity over my lifetime — and more than once.
To have loyalties and identification with more than one group of people.
To freely choose whom I befriend and love.”