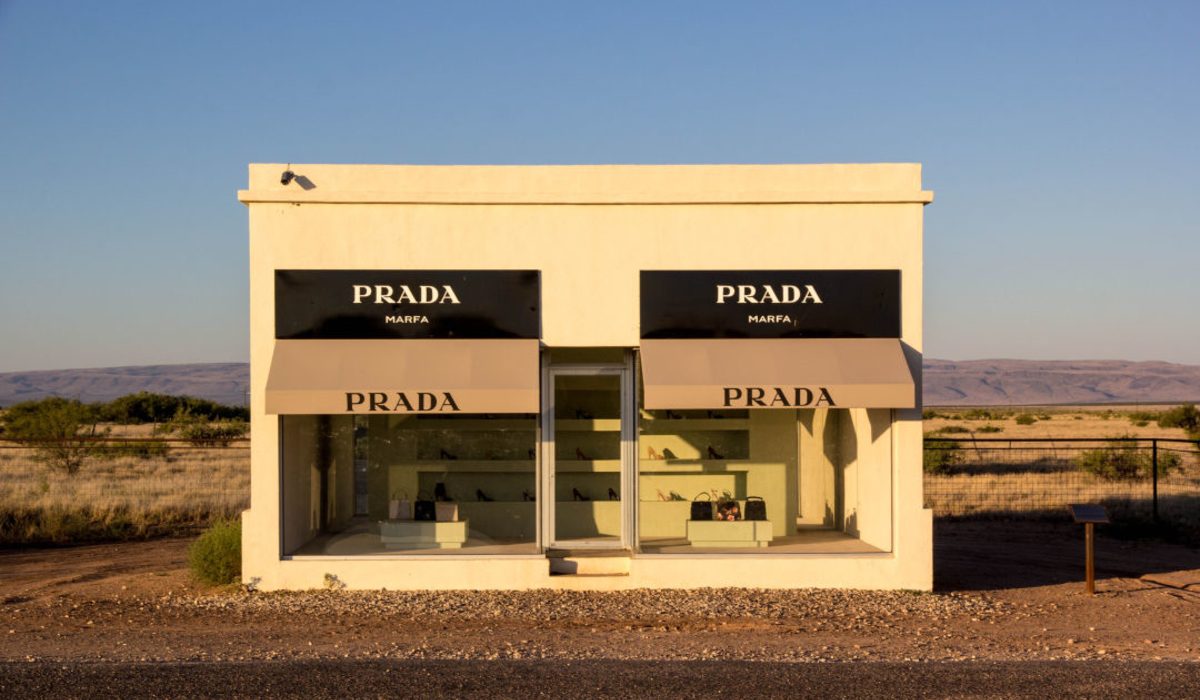 In an unusual move – the first of it’s kind, infact – the pair will split their responsibilities equally. Combining their efforts to create this dream time, their first show will be Milan SS21 in September.

Simons, who has also designed for Jil Sander and Dior, will be the first designer outside of the Prada family to work with them since the house opened in 1978.

The Belgian designer who will continue to designer for his namesake brand, left Calvin Klein rapidly in late 2018 to focus on his menswear label.

“Prada is a brand that I have been interested in my whole life. I cannot wait to express to all of you the dialogue I will have with Mrs Prada and her team,” Raf announced.

As someone has long been a fan of both brands, I can’t wait to see what these new seasons at Prada look at. See the brand’s announcement on IG:

From 2 April 2020, Raf Simons will join the Prada brand as co-creative director, working in partnership with Miuccia Prada with equal responsibilities for creative input and decision-making. The first Prada collection designed by Miuccia Prada and Raf Simons will be the Spring/Summer 2021 womenswear show, presented in Milan in September 2020. Discover more via link in bio. Photos by: Brigitte Lacombe Willy Vanderperre