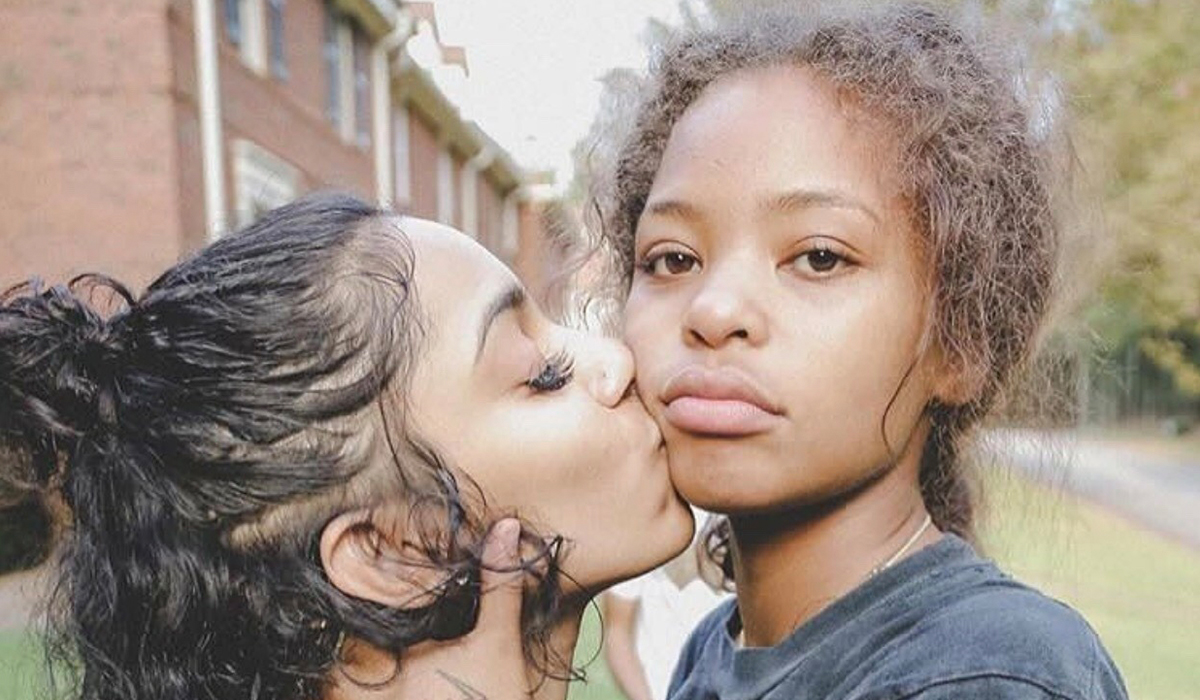 The Most Enticing Exhibitions You Should Visit This Summer

Kodie Shane is the 19-year-old first lady of Lil Yachty’s sailing team. Lyrically smooth, iced out style, high energy and full of love. We got the chance to interview  Kodie Shane before her performance at the Bread&&Butter by Zalando preview event in Berlin, and although we’ve been huge fans all along – now, we’re obsessed.

The Atlanta artist dropped her first song when she was just 16 years old and has since continued to build her career at lightspeed.

In 2018 she dropped her second album titled “Big Trouble Little Jupiter.” It was a 10-track album with an original sound that can’t be put inside a box. Shane’s music and style is an eclectic mix of RnB, rap and pop. She has the dazzling personality of a pop star, the mysterious depth of RnB and the intriguing yet untouchable cool of a rapper.

When we met, she was sitting in her dressing room, exuding confidence and warmth with a certain mischievous gleam in her eyes.

We spoke to her about the new generation of artists, hip-hop culture, and success. Read the interview below!

1. So we are here at the Bread&Butter event, can you tell me what you are doing here?

I’m here just giving a preview of what the actual Bread&Butter event’s gonna be like. Just previewing some of those vibes, you feel me?

2. You dropped your first track at 16. How did you find the courage to work on your career at such a young age?

I feel like it definitely started with my mom and dad, they always encouraged me to follow my dreams. My dad always said I should do whatever I want, as long as it’s good. I always felt like I was going to be in entertainment or music somehow. This is just what stuck, music really stuck with me and it will stick with me for life.

3. Which genres of music inspire you?

I’m definitely inspired by all genres of music. I consider myself an artist and not just a rapper.

I might listen to a little jazz if I’m feeling the vibe you know, some RnB,  some classical if it sounds right, some pop music. I’m all about what sounds right I don’t really limit my style. If it feels right I’ll listen to it.

4. What is your opinion on pop culture taking inspiration from hip-hop?

Pop culture definitely takes a lot from hip-hop. A lot of things that started out as hip-hop are turned into pop culture. We can’t forget pop just means popular.

You feel me, it starts as hip-hop culture but then it gets so popular that it becomes, well, pop culture.

I don’t mind it, as long as we all know where it comes from.

5. There’s still is a homophobia issue in our culture that manifests itself in some parts of hip-hop, how is your experience with that?

I was talking to my mom about that earlier, she said that I might not see it that much at my end but when it comes to being my manager she might see it more on her end.  Just because I’m the artist and they try to put this facade over your eyes and then on the backend that’s where all the crazy stuff happens. I definitely think there are some men who hate to see a pretty girl not liking men. Or a pretty girl with another pretty girl, it’s two pretty girls they can’t have. So I definitely think they hate that… it is what it is. Ego stuff.

6. Who do you take advice from?

There are definitely some people where when they say something, it matters.

For example my outfits, I ask my mom like “do I look good?”

Also for, you know, advice about a person, or serious stuff, my mum and a few of my friends, or my one special friend haha.

Sometimes I like the old stuff more but I am part of the new generation so I can’t really say I don’t like the new stuff.

8. What is your stand on the feuds in hip-hop?

It’s a really touchy subject right now because it was going on. I feel like people are trolling it sometimes until it gets serious and I mean someone died for it, then they are like “wooow it is real.”

So that is sad, I don’t like the way that feels. I mean we don’t have to put on a “we are all positive” show, but just be cool. You don’t need to put everything on the internet. It’s okay to be mad, sad or whatever… but just be cool.

9. How do you feel about the Soundcloud rap game and the loss of exclusivity that comes with these platforms?

There are many people who do it for the clout. This word has taken over our fucking world.

10. How do you deal with your success?

It definitely scares me sometimes. I’m so blessed and thankful that everyone looks at me as successful, ’cause I am and I have done a lot of great things in my life that I didn’t expect in that short amount of time but there is still so much more I want to accomplish. So many other levels I need to get to. So am I scared about that. I try not to be scared. Of course, I’m nervous. I try to be optimistic.

I think what matters, in the end, is the mark you leave on the world. When you are gone, what do they remember you for?

11. What is Kodie Shane’s mark on the world gonna be?

She was bigger than the iPhone.

The iPhone is universal. It’s maybe the number one universal thing in the world.

I want to be bigger than that.