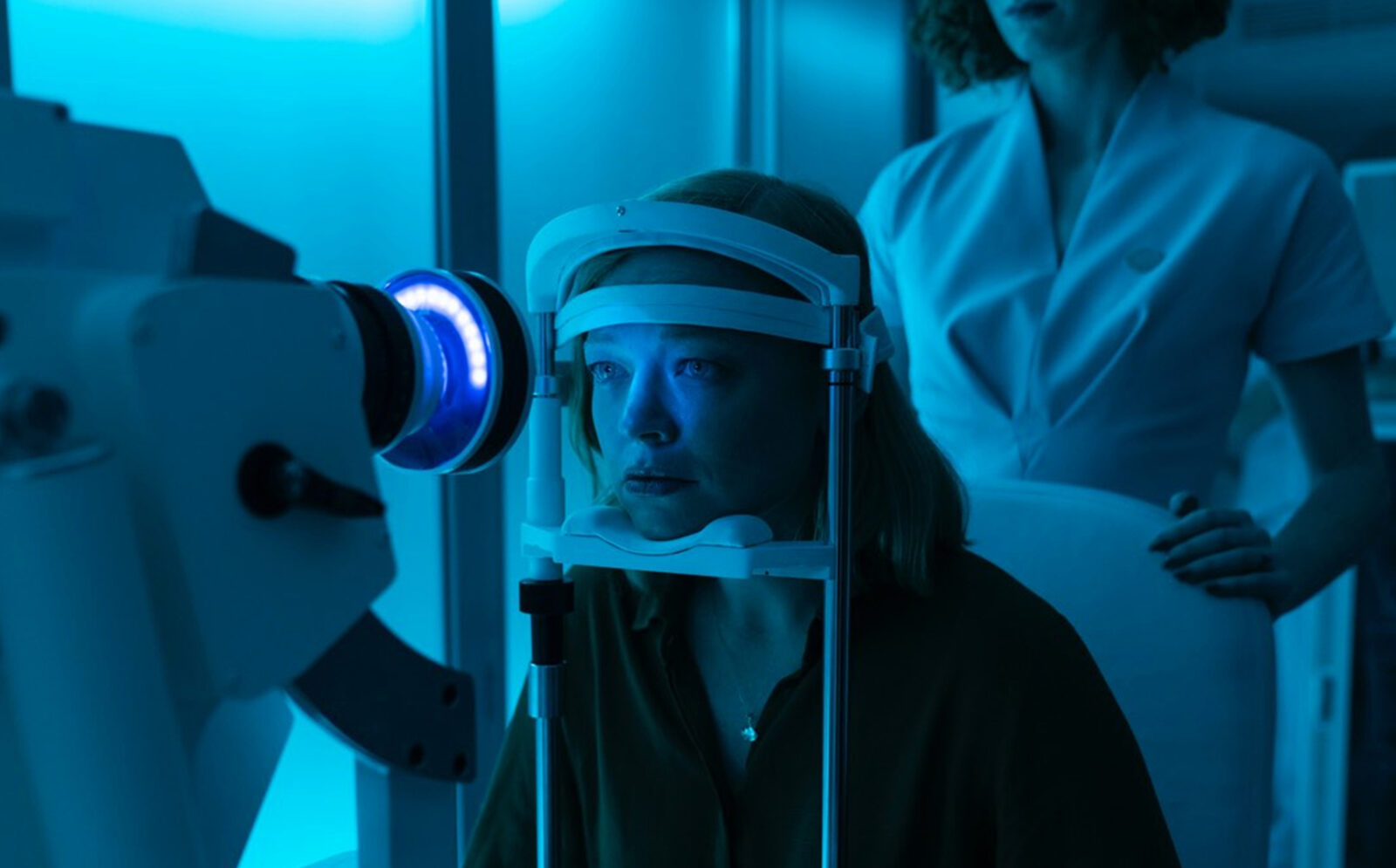 This is the rising question for a diverse group of individuals in one of Amazon prime’s latest TV series, Soul Mates. The show originally launched in October 2020 and is the perfect series to watch this lockdown as it proposes new ways of seeing love, with a Black Mirror like vibe to it. Through six, individual episodes we are introduced to different forms of contemporary love. The underlying question of whether the “Soul Connex” company will create a life-long form of love for the different characters, surrounds this. There is certainly no more tokenistic casting in the creation of this dystopian reality. Instead, the storylines are lifelike and represent different forms of love through marriage, polygamy, bisexuality, homosexuality as well as introducing the perspective of the idea of soul-mate love as toxic. Fundamentally, each of the episodes is rooted with the undercurrent theme of love being the epitome of human existence.

This leads to the valuable question of why as a society, have we created such a pressure to form relationships and unions with other people, and is this leading to the death of them? In the initial episode, Watershed, a happily married couple are introduced. They have a beautiful young child and life around them shines brightly. But then suddenly, talk of the “Soul Connex” company becomes advertised and the authentic love that existed between the couple’s marriage, is soon counteracted. If you were you in this situation, would you take the test? That becomes the thought that is manifested in the viewers minds, but then quickly answered as the couple’s marriage is then put to the test (quite literally). It’s interesting to think, that despite two people having met in an authentic way in real life – attending the same school, and then becoming high school sweet hearts who are now happily married – can suddenly face a disruption to this harmony, caused by a digital service.

This idea of disruption is similar to thinking about relationships that begun 60 years ago and have lasted into today. Do you think that there will be many couples today that will last that long into the future? It seems to be that technology not only sparks an impact for the different characters in the TV series, but this is actually mirrored into the way relationships take place today. Now more than ever, while we are all in a lockdown, apps such as Bumble, Tinder and Hinge have seen an immense increase in activity with more people seeking love and connection, as the face-face ways of starting a relationship are no longer accessible (as of now). But is this a genuine way of falling in love, or do we end up falling in love with the perceived reality that is depicted through images, snapchats, voice notes, and text message exchanges? It’s a lot more intimate when you are gazing back into someone else’s eyes, hearing their voice next to you, and exchanging energy in person. Therefore, perhaps the idea of a perfect soul mate, via a technologically driven simulation, is more satisfying through the speed, ease and certainty that comes with it.

One couple in particular who represented an alternative perspective of love and relationships was represented through the third episode, Little Adventures. The characters Adam and Libby are introduced, and their marriage style features an open relationship. Their dynamic soon gets turned upside down when one of them decides to get their soul mate test results and a charming character, Miranda, arrives into their lives. This episode not only introduced love as a multi-layered, sexual and energetic experience, but also showed the love created by the soul mate test as highly infatuated and as though the characters were in a dazed bubble of the ultimate form of love, and therefore willing to hurt anyone else who was not part of the direct connection. However, as with all highs, there are lows and reality soon hit home for this couple as the Soul Connex fantasy eventually wore off.

Considering this, it’s worth questioning what the new expiry date for love is in the age of digital technology. Not only are our relationships shifting in expression, but also, we are constantly growing into different versions of ourselves, and is there still room to stay in harmony with another person as we are transforming too? Perhaps the idea of a soul mate is what causes the primary disfunction in a relationship. Ultimately, another way of seeing love is through the final episode, The (Power) Ballad of Caitlin Jones, where love is shown via a functional gaze of realism, instead of hyper-infatuation. So, let’s go back to the question – meeting your partner in an authentic way fused by serendipity, or would you take the soul mates test?