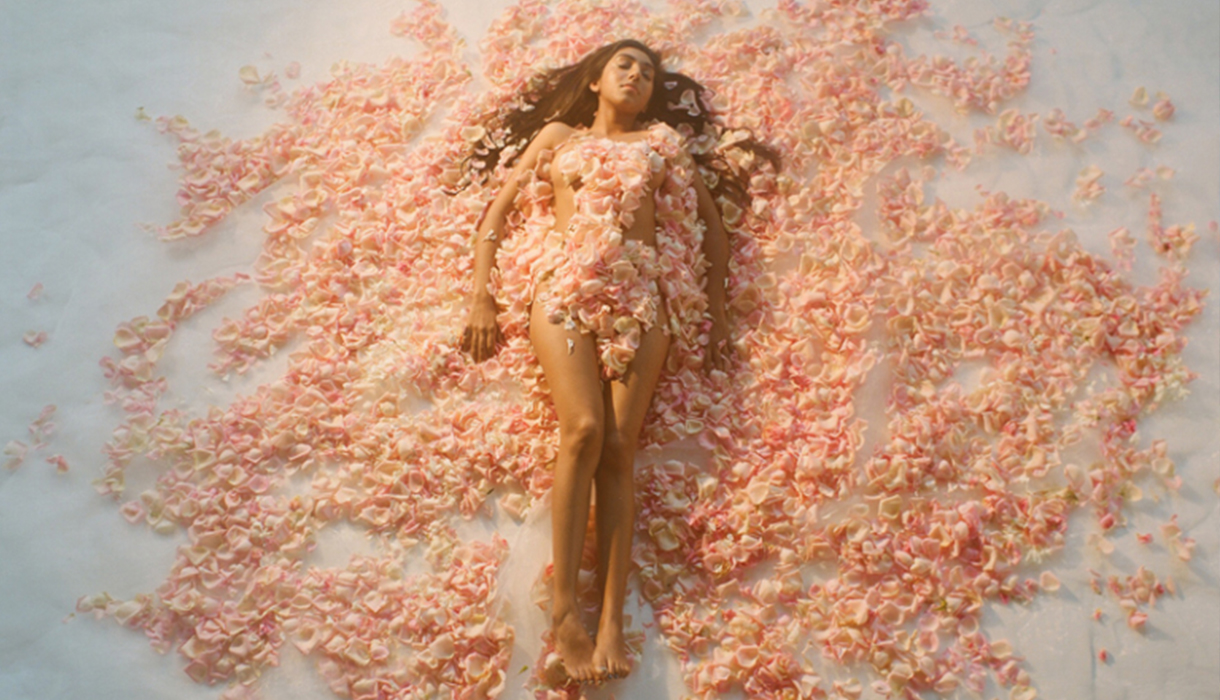 Poetry hasn’t been the most trendy artform for quite some time – until recently. Wordsmiths have taken to social media to share their written work and with that, a new generation of poets have emerged – with record-breaking Rupi Kaur at the forefront. Rupi Kaur is a poet unlike any before her. I mean, how many female Sikh names can be found written along the spine of books at your local library? And there are so many more reasons to love her: her very zen presence, courage, honesty and beautiful way with words. In case you somehow missed the viral sensation that is Rupi Kaur, NBGA is here to enlighten you.

25-year-old Rupi Kaur was born in Punjab, India, and emigrated with her parents to Canada when she was four years old. The family moved around – Montreal, Hamilton, Mississauga – before finally settling in Brampton. In 2013, while still in high school, Kaur began sharing her poems on Tumblr, and one year later also on Instagram. Kaur’s poems focus on issues of feminism, sex, abuse, beauty standards, racism, love and heartbreak. The poems are written using lowercase letters only, as a way to pay homage to Sikh scripts written in Punjabi, Kaur’s mother tongue. Additionally, her poems are often accompanied with a simple illustration drawn by Kaur herself.

Describing Rupi Kaur as a “poet” would be selling her short. What Kaur has created for herself is so much more than that. Using the words “phenomenon” or “cultural sensation” feels much more accurate. With over 2,6 million Instagram followers, Kaur has achieved a rare feat for a modern poet: mainstream popularity. She now travels the world, performing her poems in front of jam-packed theatres and auditoriums.

Rupi’s first book published in 2014, Milk and Honey, outsold all other poetry books in 2016 and 2017. It was on The New York Times Best Seller list for over 77 weeks. To put her success in context, all sales of every poetry collection (other than Kaur’s) published in her home country, Canada, this entire century barely add up to 2 million copies. Milk and Honey, however, sold over 3 million, and is translated into more than 30 languages.

Social media allows for a new generation of poets to emerge. With that being said, social media allows for a new generation of everything to emerge, especially self-made creatives, be it singers, dancers, models, painters… the list goes on. For the first time in, I guess, forever, you don’t need a fancy degree or rich parents to achieve notoriety for your craft. You just need internet access. But with a young woman gaining major recognition for an academically elitist artistic practice comes the inevitable backlash. Kaur’s work is being critiqued for its simplicity. To that Kaur responds that simplicity doesn’t necessarily cancel out a text’s ability to move the reader on an emotional level. Perhaps it is because of her poems’ simplicity that women all over the world can identify with her words?

We are living at a time when people who would otherwise struggle to gain recognition for their work, who would never be given a platform for their personal expression, and who might otherwise be overlooked by publicists – these people are able to break new ground and shake up an industry that has been dormant for so long. Simplistic or not, after social media poets such as Rupi Kaur, the wordsmith craft will probably never be the same again.

Read some of our favourite poems by Rupi Kaur below!