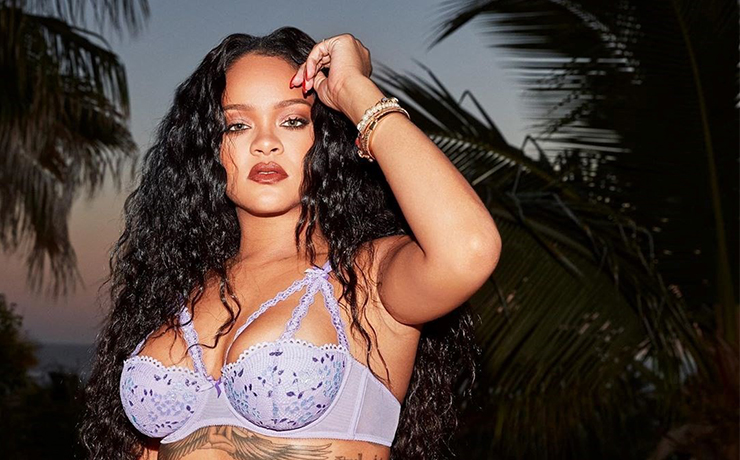 Last fall, Amazon Prime released Rhianna’s Savage x Fenty runway show for audiences all across the globe to indulge in. It was more of an extravaganza than purely a fashion show, though. The show was sliced into avenues of entertainment, featuring musicians such as pop singer Halsey and Philly based rapper Tierra Whack, as well as a theatrical opening by Rhianna herself. Supermodels of every variation walked down the runway, donning the line’s signature bravado driven, vibrant lingerie. An avant garde, confident celebration of beauty, and more importantly — the fact that beautiful does not only come in one size, shape or color. The show featured models of all types, varying not only in size but race, ethnicity, and identity.

Two weeks ago, it was revealed that the show was nominated for an Emmy.

The nomination stood alongside star studded reality shows such as World of Dance and The Oscars. The news came early for the show, the brand only two years old. The only other fashion show to ever be nominated for an Emmy was Victoria’s Secret back in 2011 when the line practically dominated every girl’s wardrobe in America.

However, with Victoria Secret, whose principles and intentions remain narrow minded and rooted in discrimination, now struggling, this news is confirmation that a new scent fills the air of the fashion industry. The wondrous scent of genuine self love.

Savage x Fenty is unlike any other massive fashion line in that it works hard to empower women who wouldn’t normally feel that way when shopping for clothing. In a world where so much of the way we regard ourselves comes from others, such a sensitive and warm mission is much needed. It is a necessity.

It sweats, breathes and exists to make sure the consumer is not only comfortable but loved as well. In the intro to the show Rhianna states, “Every woman deserves to feel sexy. We are sexy, multifaceted and I want women to embrace that to the fullest.”

The Emmy nomination ensures that that notion of all welcoming, all inclusive self love will continue to be recognized and awarded so that it may be implemented and continued.