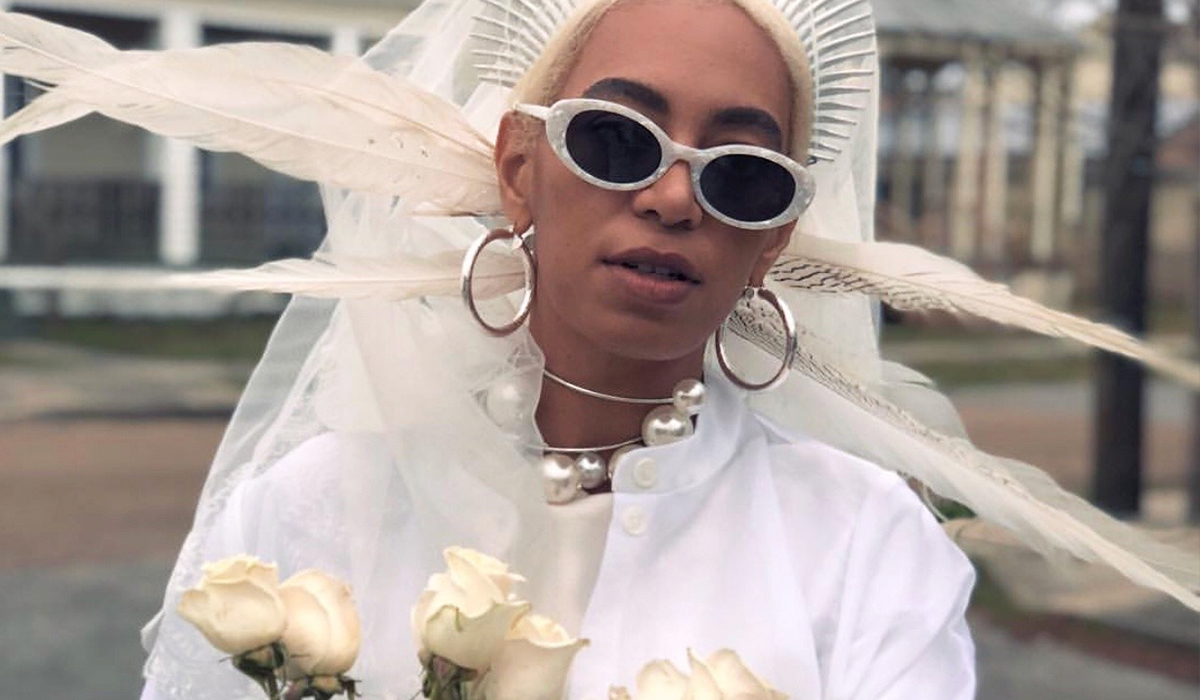 A Conversation with Bishop Briggs About Sexism and Spirituality

So last week Solange Knowles confirmed a collaboration between Saint Heron (a collective run by Solange herself) and the homeware giant IKEA. Shooketh is the word.

Although IKEA warmed us all up with the highly anticipated Virgil Abloh collab that was announced earlier this spring, I was still gasping for air when the Solange partnership was announced; trying to understand who, what, where, when, how did IKEA become so cool?

The late IKEA founder Ingvar Kamprad passed away in January this year, and as a Swedish person, not only does that mean that I know what the weird names of the IKEA furniture actually mean… it also means I better watch how I speak on Ingvar Kamprad’s name. He’s practically sanctified over here. With that being said, I can’t help but notice how very timely the change of administration is with this new-found IKEA cool.

Other than collaborating with Saint Heron and Virgil Abloh, IKEA has previously announced collaborations with a dozen other trailblazing brands, collections that will drop throughout the next few years. Lego, Sonos and Adidas, to name a few. They will also be collaborating with the renowned artist Olafur Eliasson and his company that provides solar-powered lights to people without access to electricity. IKEA has also listed ten designers from across the African continent that will be partnering with in-house designers to create a line that bridges cultural divides.

The Saint Heron collab, titled Objects, Space, Architecture, will focus on “exploring architectural and design objects with multifunctional use.” Marcus Engman, head of design at IKEA Range & Supply, said in a statement, “At IKEA we are curious about the creative space in between architecture, design, art, and music and how that could come alive in the homes of the many people. This is what we want to explore together with Saint Heron.” This collaboration, the statement continues, will aid in the Saint Heron aim to build “the community that we wish to see exist through music, visual art, and performance art mediums.”

As of right now, that’s all we can tell you about the IKEA x Saint Heron project.  And you best believe my home will be looking like Metatronia when this collection drops.