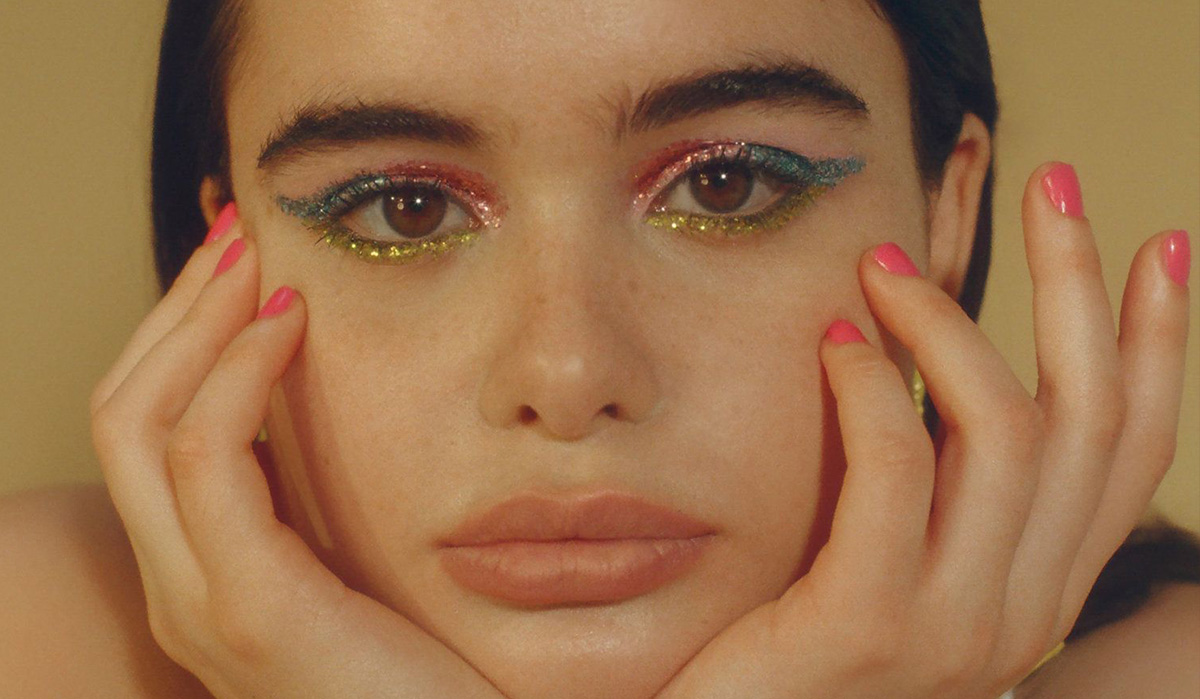 HBO’s hit show Euphoria was a whirlwind, to say the least. The cinematography was beautifully trippy, the makeup looks were iconic and every single main character had an interesting story to tell. All of the characters are complicated, captivating and somewhat problematic in their own ways but it is Kat that stands out the most. It is rare to see a fat character like Kat on TV, usually, they serve as comic relief or emotional support for their skinnier friends. The story never revolves around them and if it does, it always seemingly about how they should lose weight or how they can never measure up to what society deems as beautiful. The reason why Kat is so brilliant is because she has an exciting story and is superbly flawed and multifaceted.

Kat, unfortunately, falls prey to having a sex tape of her leaked after she had sex with some random dude at a college party. She panics as anyone would, but soon enough takes matters into her hands. She manipulates the perpetrators that helped spread the gossip of her sex tape, to take her shopping and buy her anything she wants as a form of an apology. Not completely out of the woods, Kat discovers her sex tape has made its way onto a pornsite and finds herself shocked at the comments of men showing interest in her. Fast forward and the persona that is Kittykween is born. Yes, Kat, who is a high schooler, turned herself into a camgirl and is making money off men’s interests and fetishes. She’s smart and sees a weirdly interesting way to make bank, but on another hand, she’s only 16, which is you know illegal. One of the funniest scenes in the show comes when a full-grown ass man with a micropenis jerks off to Kat hurling insults at him during a cam session and pays her for it. He continues to pay her in Bitcoin, which is so 2019, and she uses that hard-earned money to buy herself a wardrobe to match her bad bitch persona.

Kat is confident or at least appears that way, and people take notice, especially her sweet classmate Ethan. At first, the two have a cute date at the carnival, but soon it goes very left. Kat wanders off to get the two drinks and she finds Ethan talking to a pretty and slimmer girl. The conversation is completely harmless, but she doesn’t see it that way and storms off before he can explain. In another show, she would storm off and go cry into her pillow while listening to Adele, but not Kat, she instead goes and finds a guy that used to go to her school and has sex with him outside at the carnival. She went from having a sweet date to a sweet hump with a completely different guy, 0-100 real quick *Drake voice*.

I feel a really strong need to post this

The juiciest form of Kat’s problematic peak comes when her friend Maddy, who is having serious relationship issues with Nate aka “baby Patrick Bateman”, calls Kat to help her in her dire time of need. Kat doesn’t come running to her side and, in fact, she was kind of a dickhead to her friend. It wasn’t like she was doing anything particularly “important”. She basically ignored her friend so she could go suck a stranger’s dick in his car in a parking lot. Yes at that moment she was a bad friend, but my God it was completely refreshing at the same time, to see her ignore her friend and tend to her needs first and tend she did! Even Future himself, the poster boy for being problematic, would call Kat cold for sonning her friend like that. Kat >>>> Future on the problematic rankings.

Of course Kat, like most of the characters on the show, has redeeming qualities and is a good person and it’s great to see a fat character this nuanced on TV. We stan Kat and some of (not all) her problematic ways. Don’t worry she gets herself somewhat together at the end of season 1.

making me feel all those feels 💘