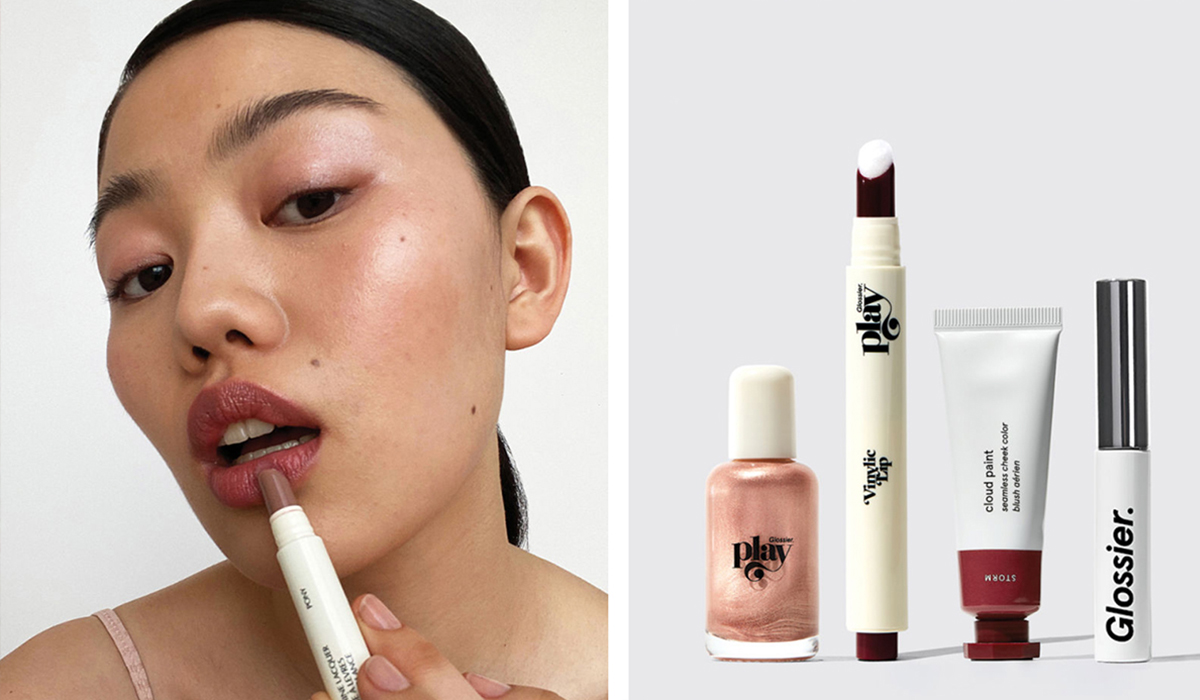 Nothing beats looking fabulous and knowing that you’re doing your bit for the environment – especially in the current environmental climate. One major aspect of this fight is the protection of animals from cruelty, such as cosmetic testing. For years, animals have been used and abused for the benefit of human luxuries e.g. fashion, food, and beauty, consequently leading to a crisis.

Cosmetic animal testing in the US goes back to 1938– due to the US Food, Drug, and Cosmetic Act– as a way to substantiate the safety of cosmetics products. Although it wasn’t explicitly expressed to test on animals, back then there were few alternatives compelling companies to do so. Five years later the Draize eye and skin irritancy test was introduced, and for decades was considered the gold standard for cosmetic safety testing. Because of these types of tests, more animals than ever suffered.

In the early ‘90s, activists such as Henry Spira – who succeeded in his campaign for Revlon to stop using the Draize test – and animal advocate groups such as The European Centre for the Validation of Alternative Methods campaigned for the development of alternative testing methods to be created, and called for brands to back such initiatives. In 1996, animal protection groups came together to create the Coalition for Consumer Information on Cosmetics, which managed the now internationally renowned animal protection certification program, Leaping Bunny. Today three major organizations certify that no animals were harmed in the creation or testing of cosmetic products: Leaping Bunny, which is recognized internationally, PETA, which predominantly focuses on North America, and Choose Cruelty-Free, which operates from Australia.

In the fight against animal cruelty, Europe has always been a trailblazer. The UK was one of the first countries to ban animal testing for cosmetic products and ingredients in 1998. There was a full EU ban on the sale of newly animal-tested products back in 2013, which saw several other countries and states such as Norway, São Paulo, India, New Zealand, and Taiwan – just to name a few (there are now over 40 countries who have banned the sale and product testing of cosmetics on animals!) – following suit. Last May, the EU parliament urged a worldwide ban on testing cosmetics on animals by 2023, as an active response to the recent climate emergency.

Say what’s up to the newest member of our skincare fam: Vegan Milk Moisturizer 💁🏻‍♀️ – 🥛WHAT: a luxe, creamy, daily moisturizer made with all vegan milks 🥛WHEN: AM + PM after cleansing 🧖🏽‍♀️ 🥛WHO: dry, sensitive, normal skin 🥛WHERE: face/neck/anywhere ur skin needs some love 🥛WHY: cause we gotta keep that skin on ten 💅🏼

It’s important that other leading countries, such as the US, take note of this very real problem we’re faced with. It’s shocking that although legislation has been introduced in America, namely the Humane Cosmetics Act, it is yet to be legally implemented. Despite this, California (forward-thinking and trendy as always) became the first state to implement the law against testing cosmetics on animals as well as the sales of such cosmetics.

With a lot of fight left to give, the following brands have done all the legal and ethical groundwork to make sure that we can look our best without harming any more cute furries. It’s not about giving up make-up or sacrificing our favorite luxuries, it’s about giving up archaic old testing methods and moving forward to create better products and better humanity for all creatures – big and small.

@sarinkaaaaa wears Perfecting Skin Tint + Stretch Concealer in G11, Cloud Paint in Beam, Haloscope in Quartz, and Lip Gloss in Red ✨ Get it all for 20% off through Monday ✨ MU @marcelogutierrez ✨

With an extensive list of beauty and skincare favorites, Glossier endeavor to revolutionize clean beauty and what it means, their motto being ‘Skin first Makeup second’. They’ve created cult status classics such as the Paint Cloud Blush and signature Lip Gloss, using a minimalist approach to ingredients while staying cruelty free.

Get Saturday night ready with First Date and have your make up ready to make out 😉 Our new matte liquid lipsticks are non-bleed so they stay on your lips, not all over your face, making them the perfect Saturday night wing man. 💋 ​ ​Video by @biancafuscafilms models @aureliadaily @debeh styling @_jam______ HAMU @karenburton_ photography @cubedstudio​ ​. ​. ​. ​. ​. ​. ​. ​. ​. ​#kesterblack #veganlipstick #vegannailpolish #liquidlipstick #ethicalbeauty #mattelipstick #lipstick #makeuplover #crueltyfree #vegan #cosmetics

Born on the sunny coasts of Australia, Kester Black is a beauty brand that has been and always will be cruelty-free since its conception in 2014. KB specializes in offering premium lip and nail products, such as liners, varnishes, and removers, that have all been made using ethically sourced and sustainable materials. It’s a business that doesn’t just use sustainability as a glossy buzzword, but something that they take seriously throughout the entire business; they work from a paperless office run on renewable energy and only use recyclable materials.

The must-have brand in any girls make-up bag, Urban Decay is PETA certified and is committed to ending animal testing. They even require suppliers to confirm that any raw materials used in the manufacturing of their products have not been tested on animals!

Put a little bounce into it. 👆 Be as creative as you want with our NEW BOUNCE & BLUR Eyeshadow Palette’s buildable, blendable formula. #BounceWithBare @Sephora #SiJCP

A brand that has always had clean beauty at the center of its ethos, bareMinerals promises you products that are ‘clean without compromise’, at an affordable price! Known for their array of mineral powders and foundations, bareMinerals caters to all your beauty needs without testing on animals.

Explore nature’s finest ingredients with Lather. Without realizing it, a lot of everyday products that we use on our face and body have damaging synthetics and chemicals in them, potentially affecting us over a long period of time. Lather promises to blend only the best that nature has to offer, delivering daily wellness, relief, and joy. They are also committed to not testing on animals and not working with manufacturers that do.

Struggling to soothe dry, weather-beaten skin? Know your skin inside-out and discover the right nourishment for your skin type by mixing and matching our ranges. From our Oils of Life™ skincare collection to Vitamin E – what is your go to winter skincare essential? #CrueltyFreeBeauty #TheBodyShop #WinterSkin

A personal favorite of mine, The Body Shop is renowned for its wholly organic approach towards skincare and beauty. From the start, The Body Shop has been committed to using ethical and natural formulas that enhance everyone’s natural beauty, without causing harm to animals. Their global campaign ‘Forever Against Animal Testing’ is just one way in which they put their passion into action and one way in which you can join the fight too!

#HOLIDAYFEELS like all things coconut! It may be cold outside, but you can easily transport to the tropics with our Coconut Hibiscus combination pack. 🥥🌴

For four generations Shea Moisture has been providing expert hair care to those of us with kinks, coils, and curls that need a little extra TLC. Part of their mission is to eradicate harmful ingredients in their products such as sulfates and mineral oils, but never compromising on quality and never testing on animals.