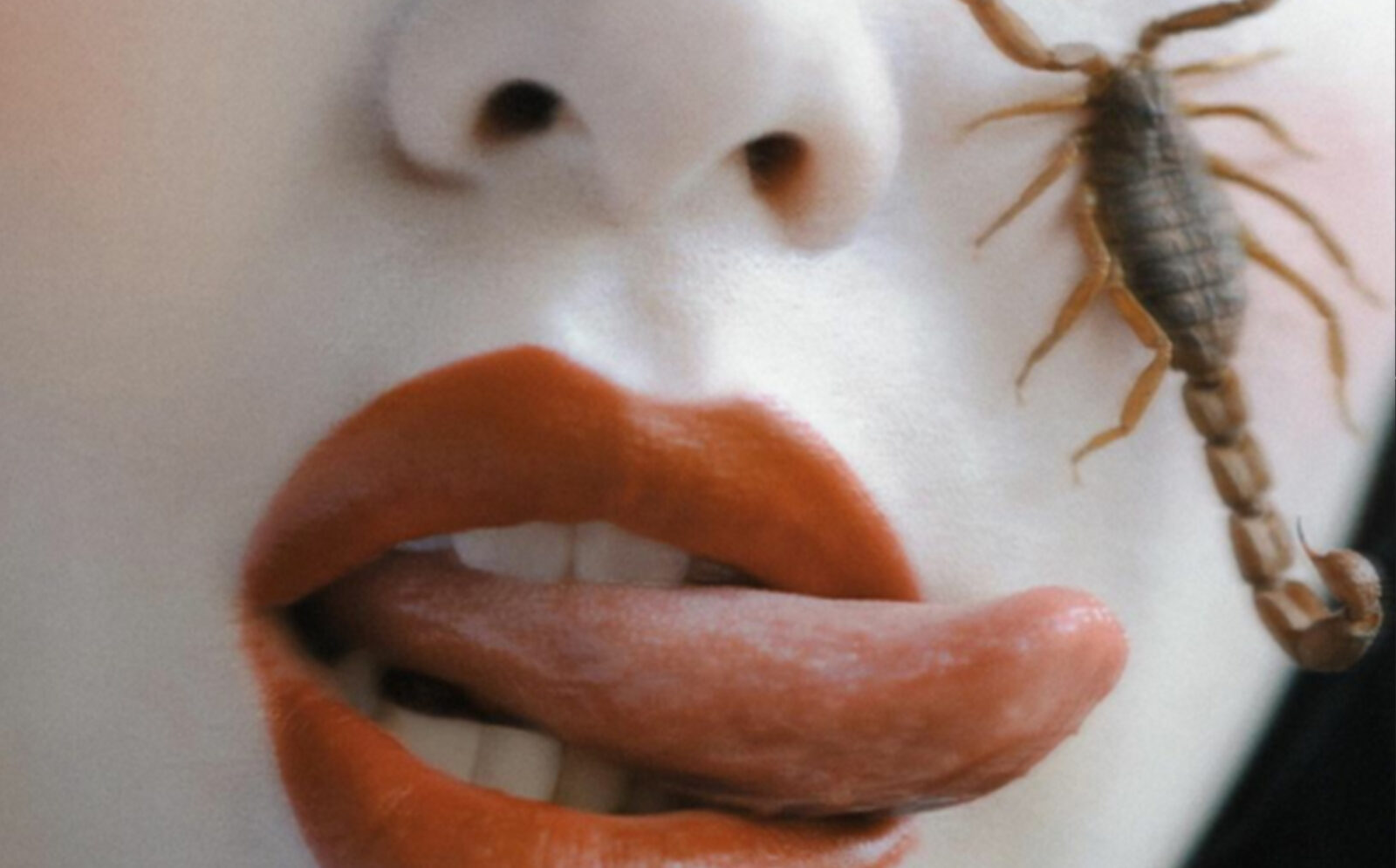 Tiana Major9 on self-love, her latest EP, and nostalgia for 90s style

If you’re not aware yet, we’re in the midst of Scorpio season. Scorpio is the sign known for its intensity, mystery, passion, and sexuality. Beyond the usual buzzwords we’ve come to associate with the controversial zodiac sign, NBGA wants to give you a rundown on this watery sign’s mood, style, and atmosphere by exploring how you’ll feel, what to expect, and what to focus on this season. As the sun rests in Scorpio, what will bring you a sense of optimal synchronicity with this sign’s energy?

Those with their sun, rising, or moon in Scorpio are passionate and assertive, decisive and secretive. They get to the bottom of things and yet are known for their cool, and sometimes aloof behavior. Their secretive nature remains guarded by that scorpion sting, which can come in the form of their words, their attitude, or even just their eye-contact, but at the core Scorpios have a deep capacity for love and passion. They don’t wade at the surface, and this season, neither should you.

With Scorpio season’s energy, you can trust yourself to ask the real questions, make your intentions clear, and steer clear of just dropping hints. If you are able to stand firm in this intimidating yet charismatic energy, you’ll reap the benefits that come with clear communication. However, Scorpios can also be jealous, distrusting, and sharp-tongued. Remain mindful of this when this energy wells up in you in less than desirable moments, and don’t be foiled by it. Focus on the starkness that this season can bring in the forms of clarity on your surroundings, the people around you, and the decisions you really want to make. Be prepared for it to feel intense, but empowering.

Scorpios are also known for their sexual stamina and magnetism, but usually not without commitment of some sort. Like I said, they don’t like staying on the surface of things. Scorpios also never kiss and tell, so consider following suit.

Scorpio season hits at the end of October, right on October 23rd, and ends on November 22nd. If you live in a colder climate, this will be marked by the final colors of October’s foliage, and the beginnings of winter making itself known before it officially starts. Scorpios are born right when fall prepares for winter and people are preparing to stay in. It is said of all zodiac signs that the natural atmosphere one is born into can shape the personality. Many associate Scorpio with the Greek god Hades (Pluto), the god of the dead and king of the underworld, which only further characterizes Scorpio’s intuition and strength in being the only one who can visit the depths of the underworld, and return unscathed. This ability is only shared with the air sign of Gemini. As such, you’ll feel secure even when the sun sets earlier and as the cold coats the earth, because like any Scorpio, you’ll know you’ll survive. You’re made for it.

And of course, we’ve got to talk about the looks. Think peak fall fashion, and then imbue the tone of red wine and black candles. We’re talking black lace and moisturized skin, heeled boots and leather. It’s the feel of a night sky with no moon, but also moonlight itself. Stay warm, stay chic.

This Scorpio season, tap into Scorpio’s archetype for your personal power. Let yourself step into their regenerative energy as you work towards embodying a larger level of certainty and confidence, shedding anything and everything that no longer serves you. Trust that you’ll be better for it. Get to the bottom of the things you’ve been deciding on, knowing that strong endings are Scorpio’s specialty.