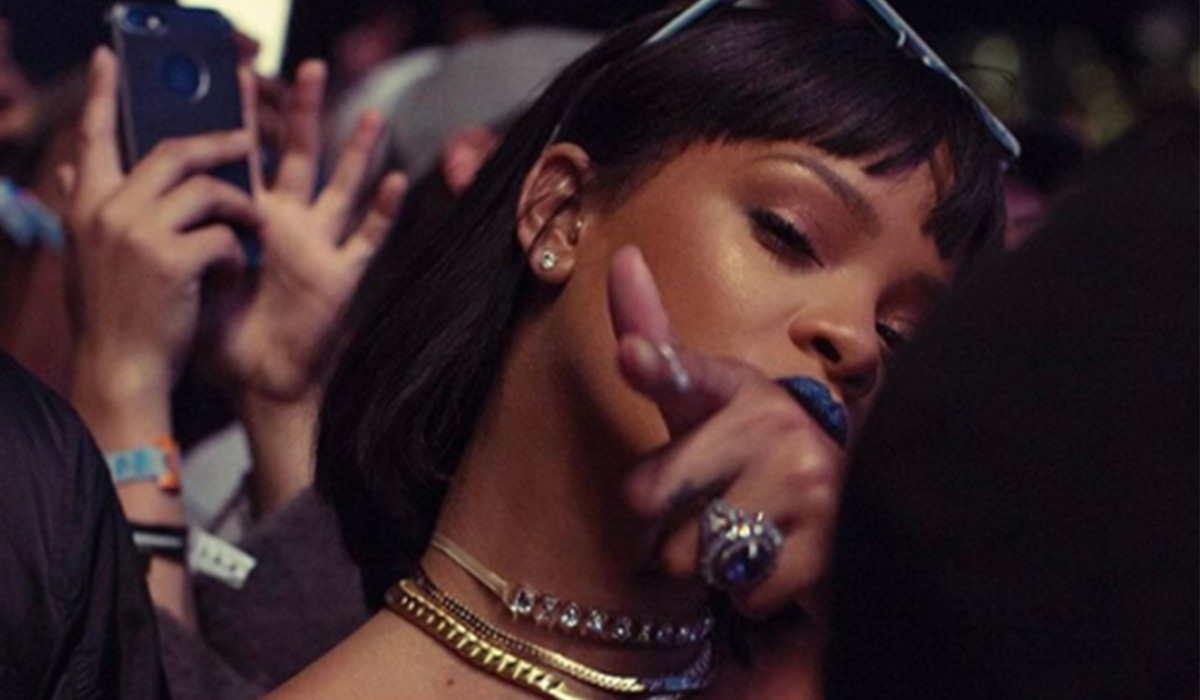 What: Since its inception in 2005, Tomorrowland has become the biggest electronic music festival in the world! Lineups featuring the most popular DJs on the planet, mind-blowing stage design and spectacular firework displays. Spanning over 15 stages, and covering all facets of dance music – EDM, house, techno, you name it — the festival attracts fans from all over the globe.

Tomorrowland is located within Belgium’s incredibly scenic De Schorre Recreational Grounds, surrounded by lakes and forests. An unbelievable amount of effort goes into the production of the stages and decorations, creating the most surreal visual experience, and giving you the illusion that you’ve stepped into a fantasy world. Although most opt for a regular campground spot, there’s a host of luxury accommodations available (AKA glamping), including mansions that come with fully stocked fridges and… maid service!? I’ve also heard about floating stages that artists can only access by boat!

The weather in Belgium this time of year is pretty perfect. However, this may be due, in part, to festival organisers who play a role in manipulating the weather. They apparently use “hail cannons” (normally used on farms to prevent damage to crops) to disperse rain clouds in the morning, keeping the festival rain free for the rest of the day! Tomorrowland is definitely on my bucket list!

What: Commonly referred to as simply, “Coachella,” the festival began in 1999 and is now a cultural phenomenon; the biggest, most star-studded festival in the USA. The event features musical artists from many genres of music, including rock, indie, hip hop, and electronic, as well as art installations and sculptures. Each year, the festival commissions a number of original, large-scale, art installations to be displayed throughout the festival and campgrounds. The installations are absolutely magical and an essential element of the Coachella experience.

Coachella showcases not only popular and emerging musical artists, but throughout the years the festival has also seen it’s share of reunited groups! Outkast, Guns N’ Roses, Pixies, and Rage Against The Machine, to name a few!

One of the things that sets Coachella apart from other festivals is its star appeal. Every year, celebrities flock to the California desert to enjoy the beautiful festival and its next level VIP sections. Celebrity staples of the event include Paris Hilton, Vanessa Hudgens, Kate Bosworth, and Jared Leto.

It’s so good they do it back-to-back weekends!
And let’s not forget the fashion! Love it or hate it, Coachella is a fashion statement in and of itself. It seems that some may even be attending more for the chance to dress up and appear in style blogs, than for the consumption of music and art!

What: Another of Europe’s most famous electronic music festivals is Ultra Europe. Transported across the Atlantic from glamorous Miami city,Ultra Europe has established itself as a worthy namesake to the original. The biggest DJs in the world bring Croatia’s unbelievably stunning Adriatic coast to its feet. The festival even includes several boat parties across the town and surrounding islands.

Ultra takes place inside the city’s historical Stadion Poljud. The festival is known for its incredibly high-energy performances and insane production value, making it the most important summer event in the country.

What: The only Canadian festival to make my list of must-attend-once-in-your-lifetime-festivals is none other than Shambala. Tucked away on a beautiful farm on Salmo River Ranch, surrounded by the ridiculous landscape of British Columbia, Canada, it honestly might have the most beautiful views of any festival, worldwide. Born from a grass roots vision in 2005, it has since become the West Coast underground electronic music festival to attend.

Cutting edge artists, dazzling light displays, innovative art installations, and some of the most amazing people you’ll ever meet. That’s what you can expect to find at Shambala. One of the coolest things about the festival is that it doesn’t accept any corporate sponsorship! You won’t see one advertisement or corporate logo on the whole farm. This allows the festival to retain a true reflection of the attendees, and their vision of what community looks like. And for a festival that’s built on and fuelled by a concept called “Shambhalove,” you can imagine it’s a community like no other.

2018 Lineup Includes:
The Glitch Mob is rumoured to be there but, lineup is still TBD!