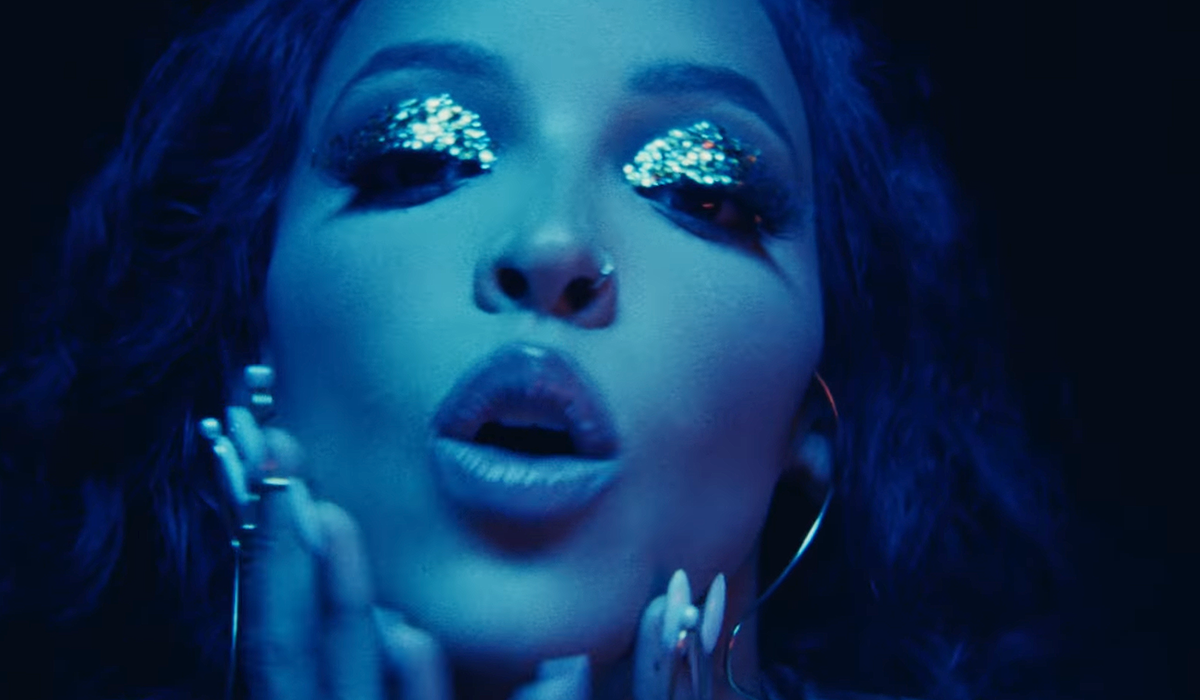 Kaytranada dropped his second studio album BUBBA, late last year, and ever since, fans have been anticipating the visuals that would accompany it. Directed by Arnaud Deroudilhe, the video that finally has arrived offers up a classic October spirit in the title card. The video follows a relationship that seems to be doing well but in the end, brings the worst out of everyone involved as Tinashe vocalizes parallel on the track. The pop star is the leading lady in the video, with scenes of her pre-date preparation in front of the vanity mirror in a silk robe and gold glittery eye, cut with her guy’s late-night car ride over.

Tinashe switches from seductive to the supernatural as she eventually reveals her fangs and bites her lover’s neck. It is the turning point of the video, making sense of the shadows, red lighting, house in the middle of the woods. The cinematography is reminiscent of Michael Jackson’s “Thriller” and vintage horror movies. There is even a connection with the album art amidst this vampy twist. “The Worst in Me” could not have been released at a better time than starting off October’s festivities. Check out the visual below.